More than 30 Rio hopefuls and representatives from each Australian Paralympic Team since 1960 also attended the launch at Sydney’s ANZ Stadium today, with just 79 days remaining until the Games’ Opening Ceremony on 7 September, 2016. 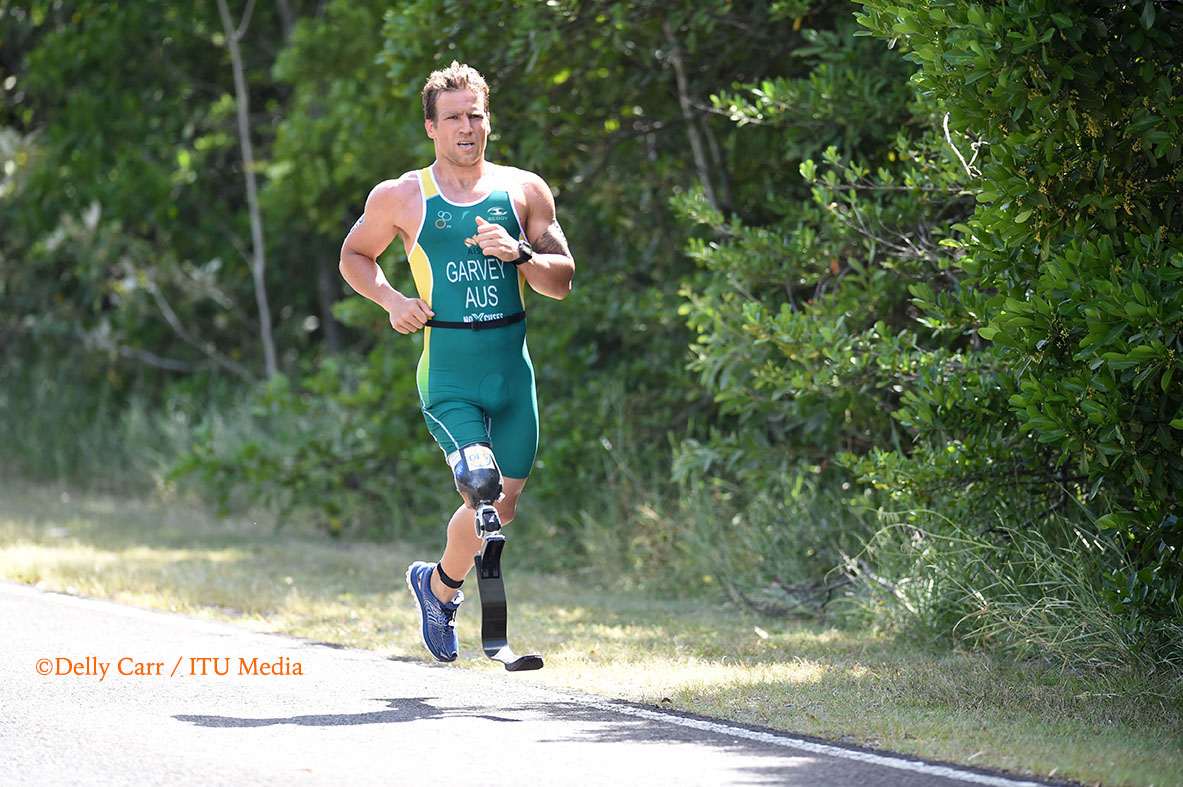 Addressing Australian Paralympians past and present, as well as dignitaries in attendance, APC President Glenn Tasker welcomed the support from all sides of politics as the Australian Paralympic Team prepares for what will be the most challenging Games in history.

“This is a group of outstanding Australians who will be given a mammoth challenge, in just a few short months,” Tasker said.

“From September 7, 170 athletes with an impairment from across the length and breadth of our nation, will compete in 15 sports, tasked with achieving a top five position for Australia on the medal tally, as we have secured at every Paralympics since Barcelona 1992.

“But the challenge for our Team extends much further than that. This group will be responsible for inspiring the next generation of Australians – those with a disability and those without – to participate in sport in greater numbers. And to dream big.

“We are not just chasing medals, we are aspiring to shape attitudes and perceptions of disability and to build on the huge momentum and growth that the Paralympic movement is experiencing.” 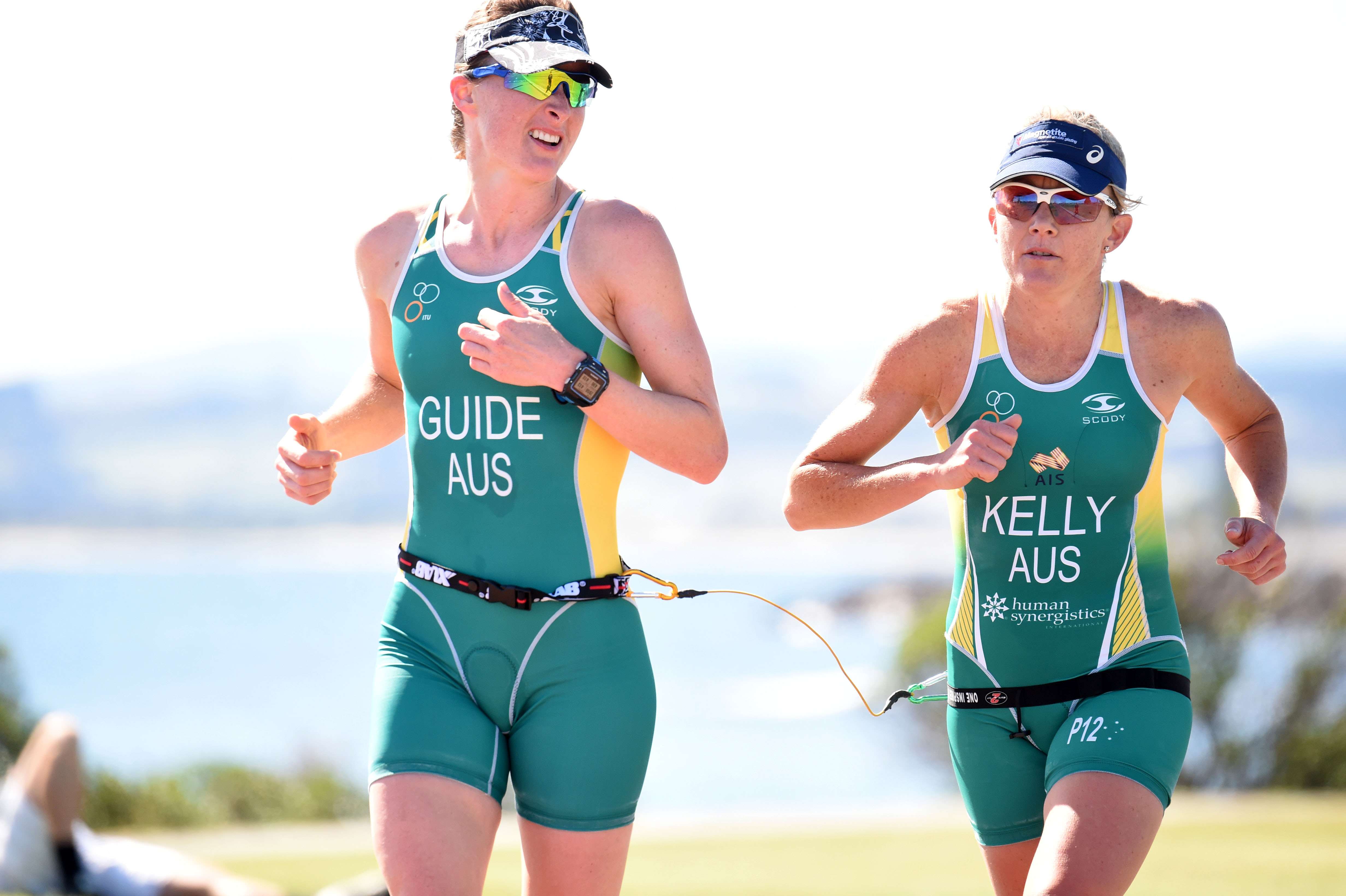 Acknowledging his support of the 2016 Australian Paralympic Team, the Prime Minister expressed his admiration for their accomplishments thus far.

“You are changing attitudes. You are opening the eyes of all Australians and people around the world,” Turnbull said.

“(Paralympic sport) lifts the next generation of athletes, both able bodied and those with a disability. You see, that is the capacity of sport, to inspire us, to motivate us, to bring out the best in every one of us.

“I want to salute the achievements of all of our Paralympians past and present. I want to wish you all the best on the road to Rio.

Speaking on behalf of Opposition Leader Bill Shorten, Shadow Minister for Sport Jim Chalmers followed on by addressing the values of Paralympic sport and impact it will have on the wider nation.

“Every single one of the 170 athletes competing at the Games will have the support, respect and encouragement of the entire nation when they compete,” he said.

“Success at the Paralympics also puts an important spotlight on inclusion in our society and advocating for greater support for people living with disability in Australia and around the world.

“I look forward to continuing our celebration and recognition of the Australian Paralympic Team as you represent our nation in Rio this year.

The APC is currently preparing to send 170 athletes from every Australian state and territory, across 15 sports to the Rio 2016 Paralympic Games.

The Rio Paralympic Games begin on 7 September through to 18 September, 2016.