Australia’s elite band of ITU triathletes will begin their first steps towards the Rio Olympics when they line up at races in Abu Dhabi and Wollongong this weekend.

The majority of the Olympic hopefuls will tackle the opening round of the World Triathlon Series (WTS) in the United Arab Emirates capital over the Standard (Olympic) Distance course. 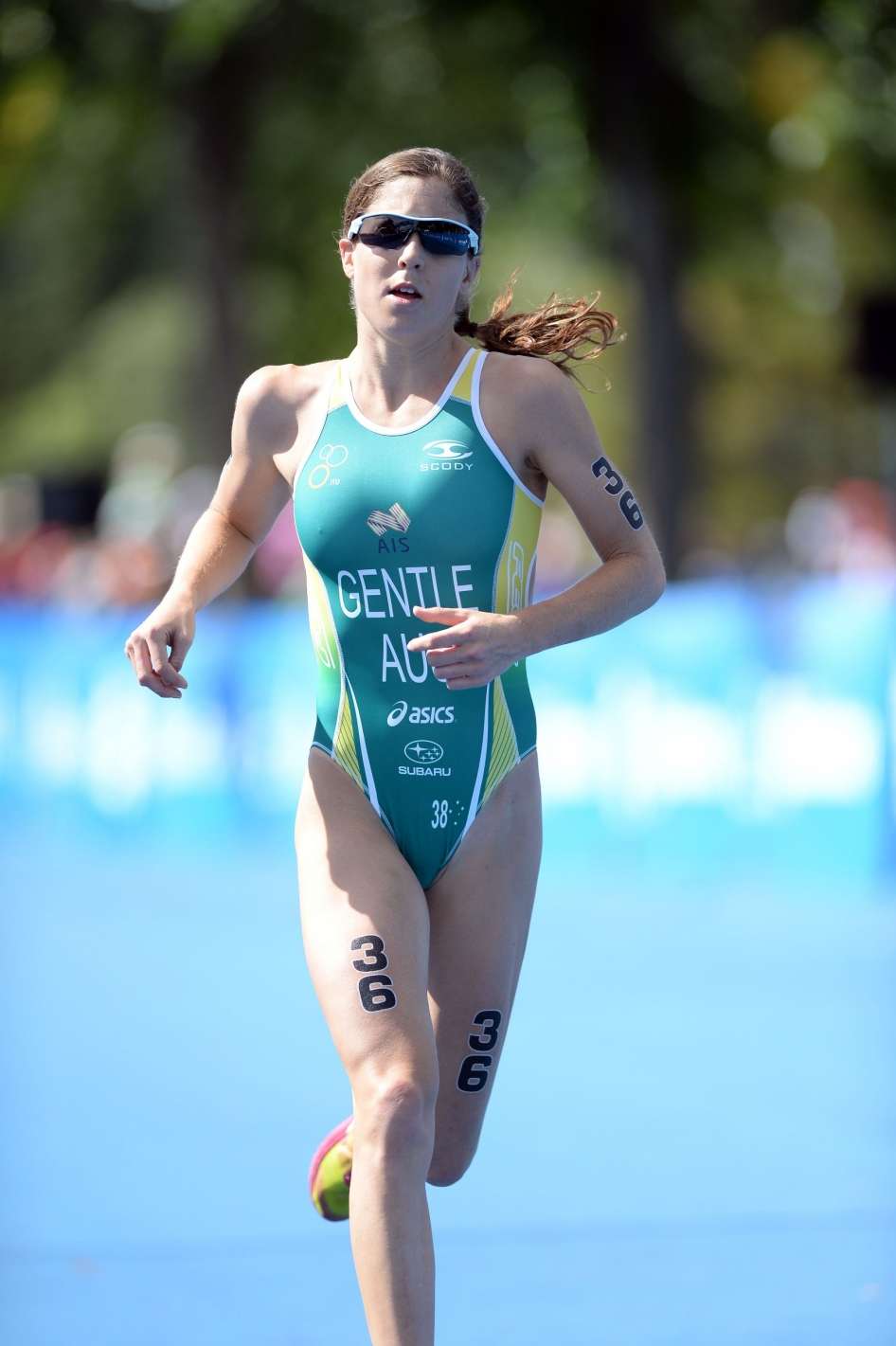 While Aaron Royle, the only Australian to have already earned an early nomination for Rio and defending WTS women’s world champion Gwen Jorgensen (USA) will headline strong fields in the OTU Sprint Triathlon Oceania Cup in Wollongong on Saturday.

Abu Dhabi (Saturday night Australian time) will be the first of nine WTS races that will culminate in the Grand Final in Cozumel, Mexico in September – just a month after the Olympic Games in Rio.

The only notable missing will be dual Olympian and 2008 Olympic bronze medallist Emma Moffatt, who will make her season debut at next week’s ITU Mooloolaba World Cup, which has also attracted a classy international field.

Abu Dhabi, Wollongong and Mooloolaba will be used as ideal lead-ins for the WTS race on the Gold Coast on April 9 - the final chance for Australians to gain automatic nomination for Rio.

The first Australian home in the top 10 in both men and women’s races will earn those automatic nomination spots.

The season build up has certainly been a different one for Queensland’s 2012 London Olympian Emma Jackson who left her Brisbane training base to join the Spanish based international training group under renowned coach Joel Filliol. 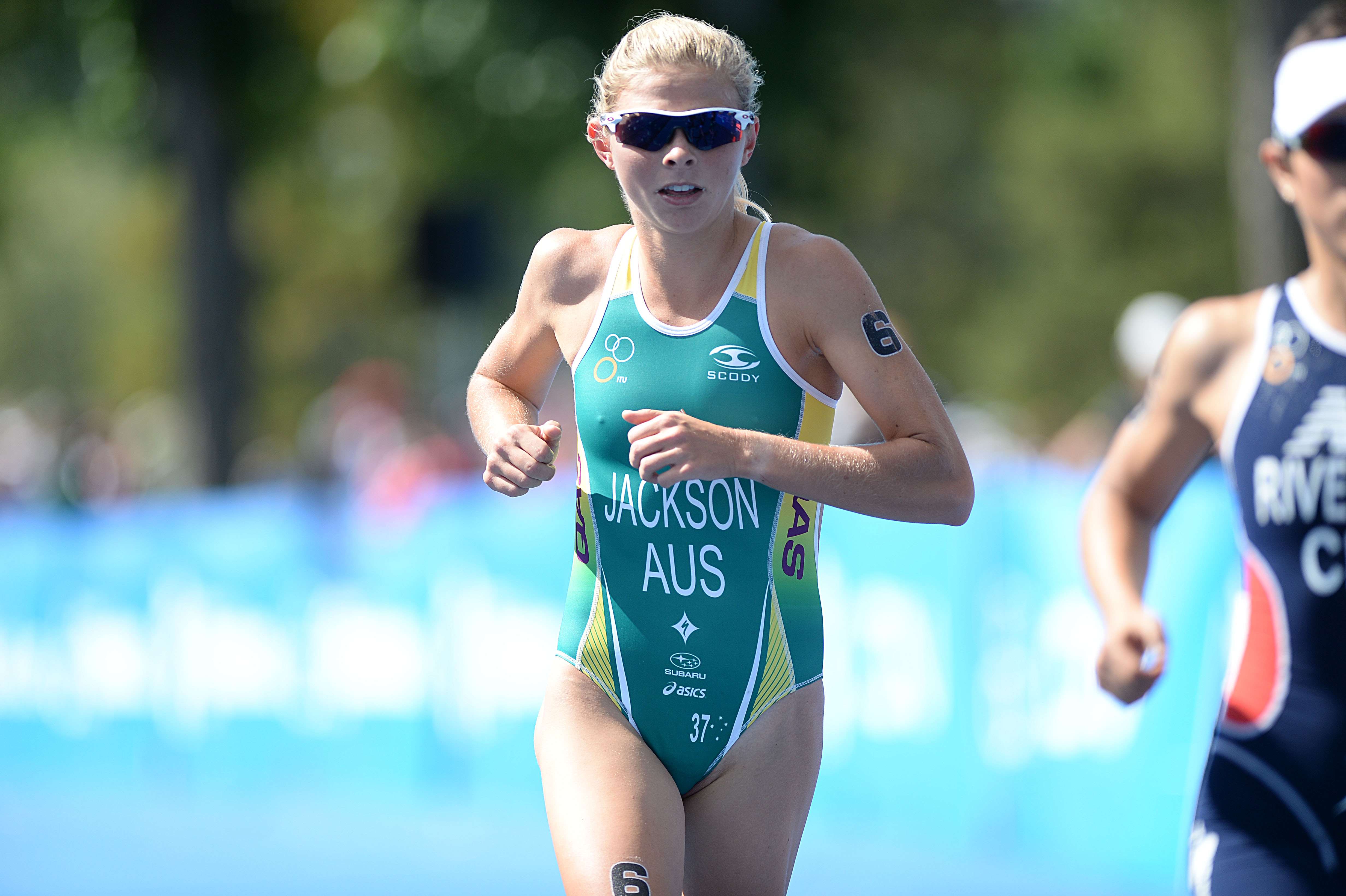 “I feel as though I have settled in really well with Joel and the new squad,” Jackson said from Abu Dhabi today.

“I was a bit nervous going to the first camp in Spain as it was all very new but the group was really welcoming and it helped having a few other new people to the group also.

“I am very lucky to be able to train with the amazing group of athletes in Joel’s squad day in and day out.

“Normally I spend the Australian summer at home in Brisbane but this year I was away on training camps island hopping in Spain.

“I spent the majority of December and January in Fuerteventura (Canary Islands) and February in Majorca.

“I have no idea what to expect heading into Abu Dhabi. My lead up has been a lot different to previous years so I am not entirely sure where I am at.

“The aim is to be happy with how I execute the race on race day.”

Her fellow Commonwealth Games representative Ashleigh Gentle said the first part of the season had been all geared towards the Gold Coast race.

“Thankfully it has been going well and I have been able to maintain very consistent training since coming back from my break last year,” Gentle said.

“I guess things have been a bit different, I’ve haven't always competed in the first WTS race. This year I need to be in really good shape early April, which is coming up soon, so I’m here in Abu Dhabi to test myself and kick start the year.

“I’ve been training at home on Gold Coast, swimming with Denis Cotterell and doing a lot of work out of the AIS Centre at Pizzey Park. I also spent a bit of time in the hills and trails around Brisbane.”

Meanwhile Australia’s highest ranked WTS male from 2015, Ryan Bailie, will again rely on a familiar Falls Creek pre-season training camp to give him the base he needs. 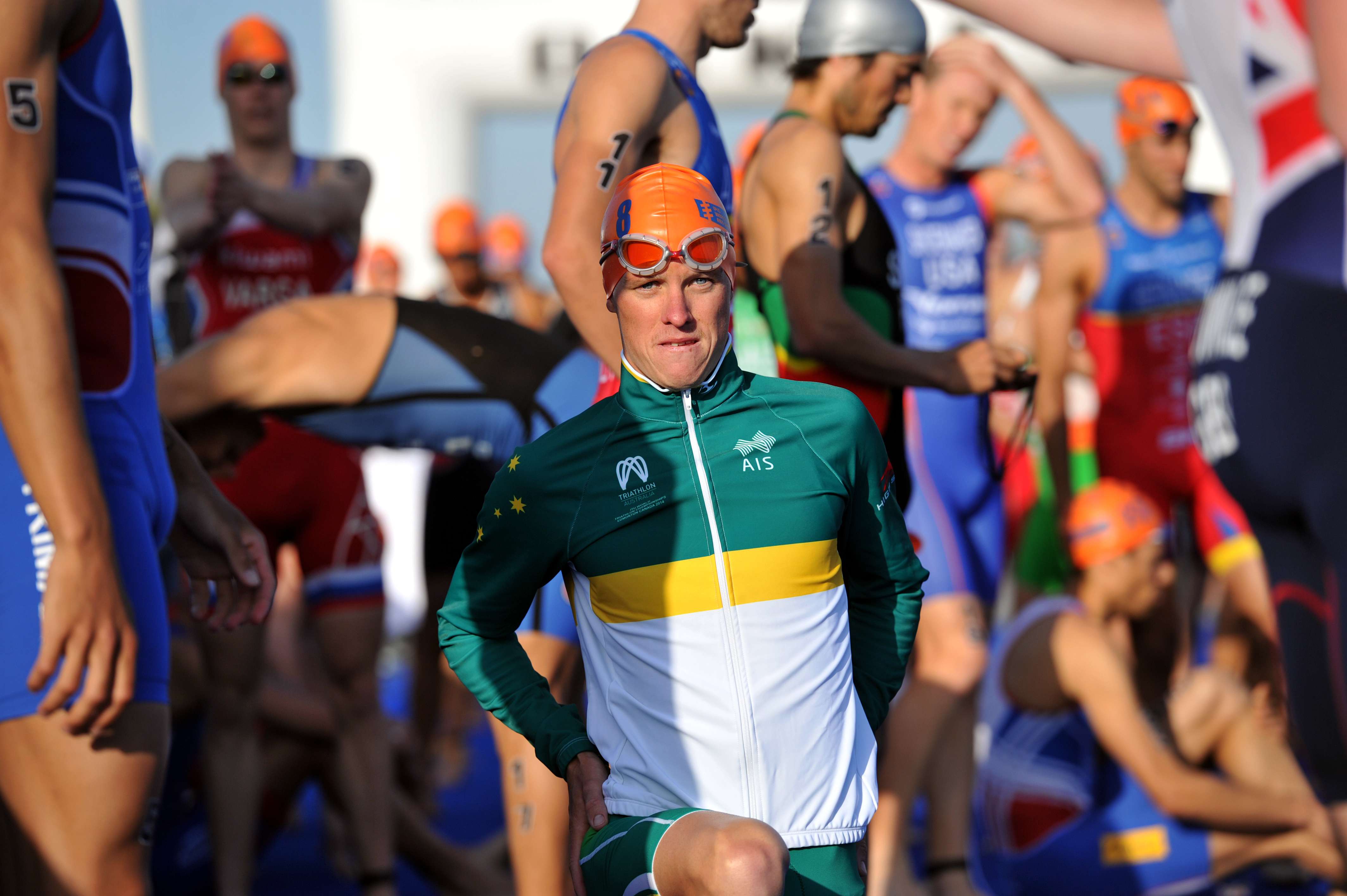 “It was my fifth year heading to Falls and is a great way to get back into the training routine post a break,” said Bailie.

“There is limited distractions and the training environment in Falls makes it so easy to get out the door each morning and swim/bike/run.

“From there it was back to Wollongong for a few weeks to add the final touches for Abu Dhabi preparations.

“The key thing as always is consistency in training and each of the daily training environments the Wizards have access to certainly allows this.

“I want to nail a strong performance in Abu Dhabi.  It will be a good indicator as to where things are at and what can be worked on in the preparations pre Gold Coast.

“I'm excited to get back out there and get back to what we train for, and that’s to race.”