Hauser is very much on the comeback trail after missing the Youth Olympics through injury. 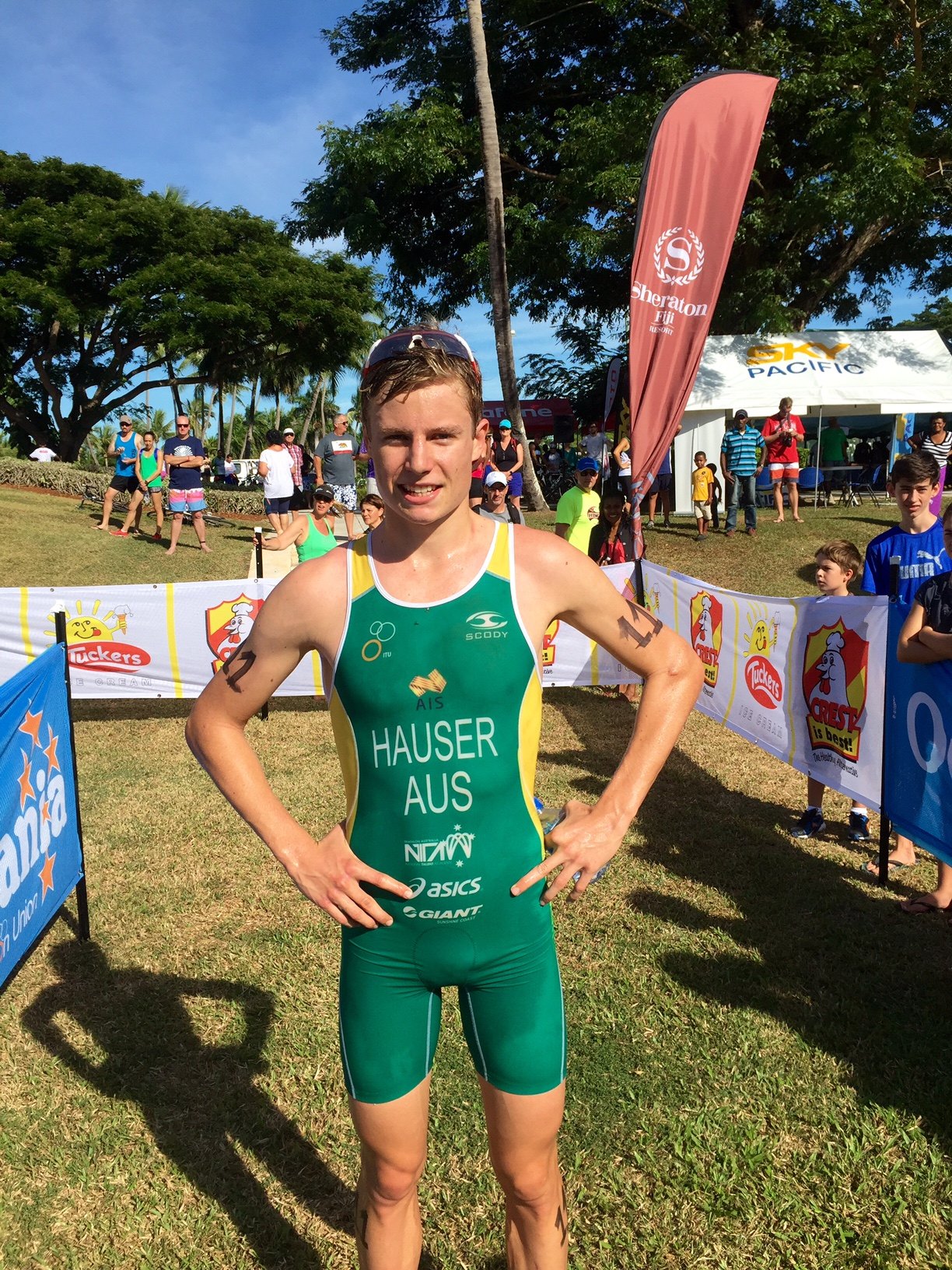 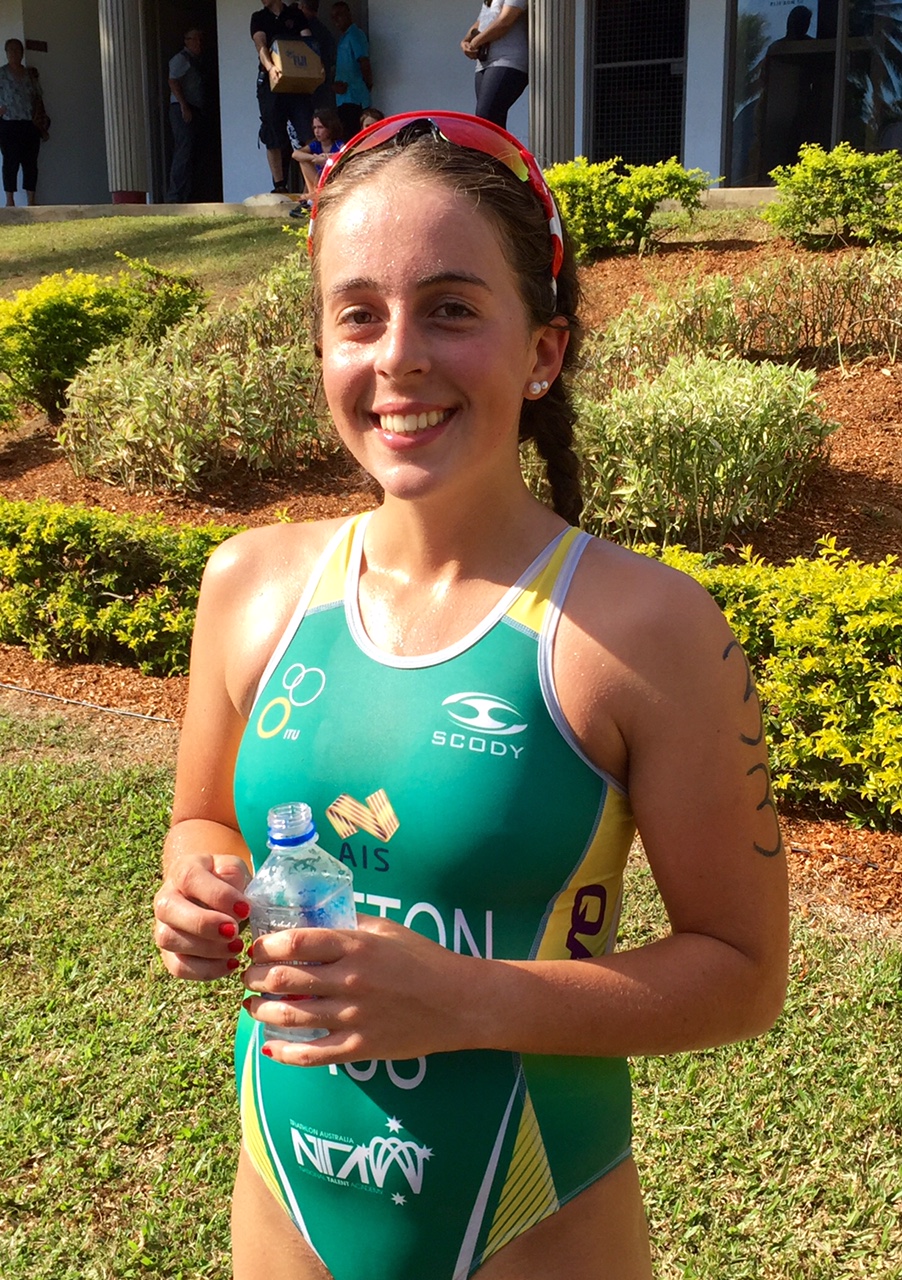 Dutton, Hauser and Willian have all been selected on the Triathlon Australian Junior team for this year’s ITU World Championships in Chicago in September.