The season may be winding down in Australia but there was still some off road racing that took place and some great performances in Asia! Here’s the weekend wrap of Aussies in Action.

It was a big weekend for the VIS and coach Danielle Stefano with her young charges featuring in the big races in Asia. Matt Baker just missed the podium finishing fourth at the ITU World Cup Chengdu in China, Laura Dennis had a solid performance finishing 14th in 2:02:38. For Joel Tobin White it was a race he’ll never forget, claiming his first professional win at Subic Bay Asian Cup, James Thorp grabbed the bronze. 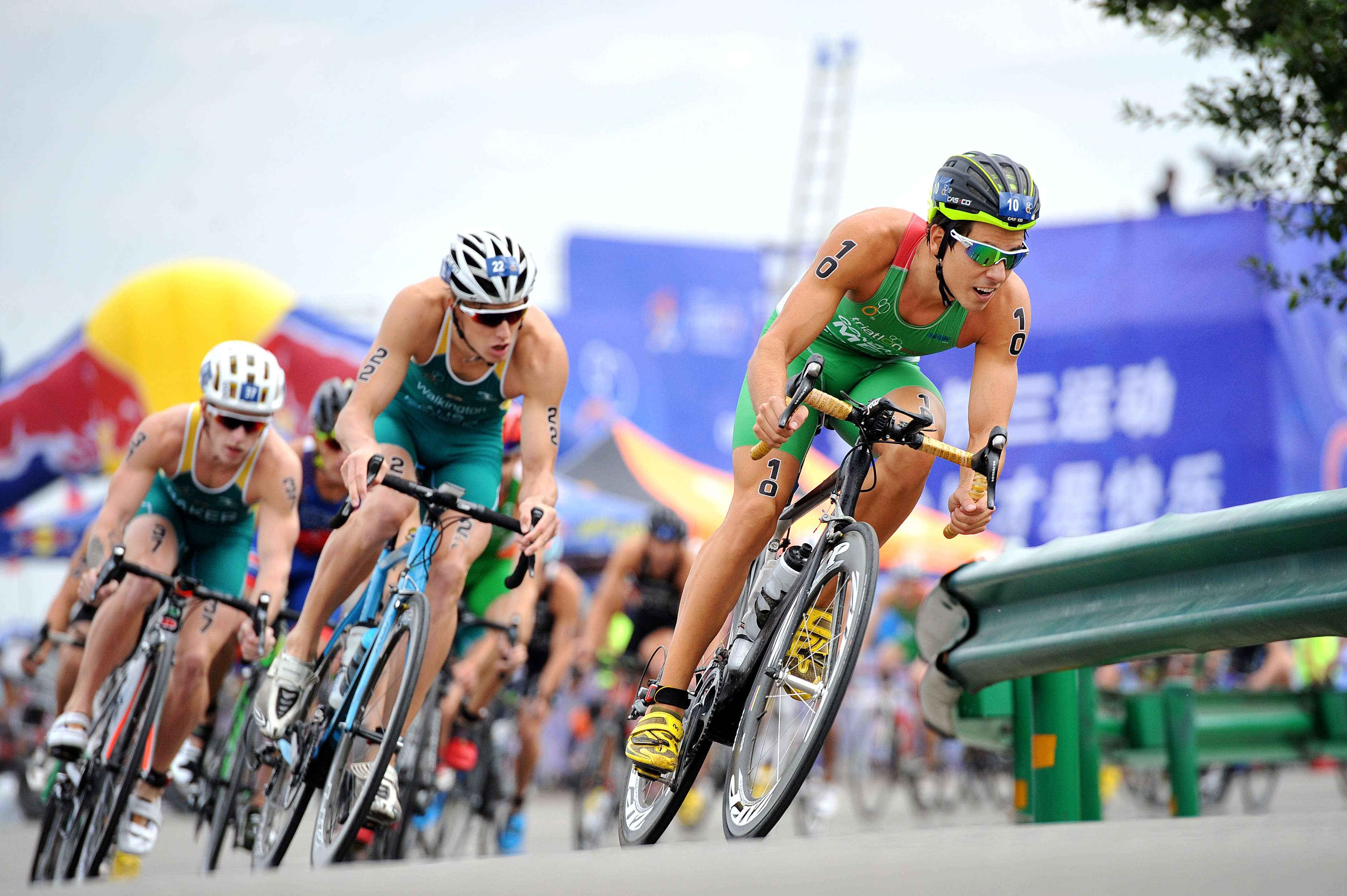 “Stoked with 4th! Hats off to Danielle Stefano getting me into shape and huge thanks to my VIS boys. Glad to be part of the team,” said Baker.

19-year-old Luke Willian (QAS) finished 6th in Chengdu, he was part of the eight person sprint finish were just 12 sec separated second to eighth place with two Aussies inside the top 6. 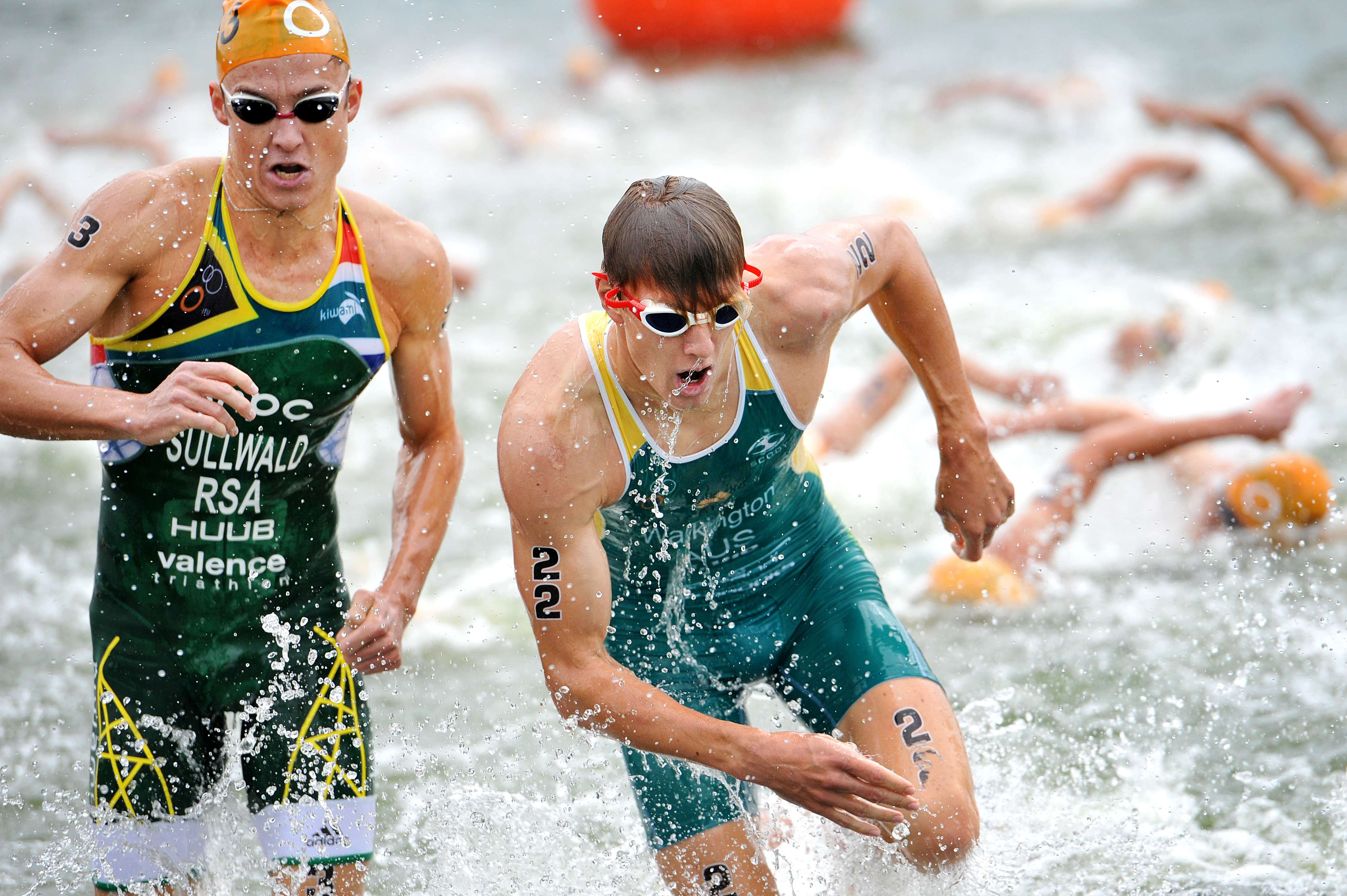 There was a lot of dirty racing in Queensland this weekend. Liz Blatchford headed out west for the iconic Dirt N Dust Triathlon Festival in Julia Creek, it may have been the most painful sprint race she has done but the reward the outstanding events that followed – lunch’s, fashions on the field and the rodeo.

The final round of the TreX Championships headed to Ewen Maddock Dam in Landsborough on Queensland’s Sunshine Coast.

“It was a competitive men's field,” he continued. “It’s always nice to get a win, but mainly had a smile on my face all day racing around the bush,” said Atkinson.

He’s a 3 x World Champion, but it has been eight years in between wins for Peter Robertson who won a local derby at the Geraldton Triathlon ahead of Guy Crawford and Allister Caird. Robbo has his sights set on the famed Escape from Alcatraz Triathlon. Katie Gibb was happy to take the win and share the podium with Renee Baker and Alise Selsmark. Katie will now line up at Ironman 70.3 Bussleton.

Next weekend our focus turns to Penrith and the ITU World Paratriathlon Event and OTU Sprint Championship. We’ll be reporting live from both races.

Then, the final races for this year at Ironman 70.3 Busselton and Ironman Australia, Port Mac on May 1.