While much of the focus in 2016 is on the Rio Paralympic Games in less than 2 months, paratriathlon, being the new kids on the block in Paralympic Games, has only 3 out of the 5 classes that compete currently on the Rio program. For those athletes who don’t have the chance to go to Rio the 2016 Rotterdam ITU Paratriathlon World Championships on Sunday is the pinnacle competition for the year.

This World Championships also marks the beginning of the four year run in to the Tokyo Paralympic Games, and forms an important part of the preparation of Australia’s developing paratriathletes towards success in Japan.

With the Championships in their backyard the strong European paratriathlon teams will be out in force, with all their Paralympic Team members having one final race before Rio.  Most of Australia’s Paralympic team are remaining in Australia to continue their preparations without the disruption of the long trip so close to the Paralympic Games.

Twice World Champion in PT3 Sally Pilbeam and her team mate and winner of the silver medal in 2015 Kerryn Harvey are back seeking more bling.  The strongest field since the class was introduced will ensure there is plenty of competition from newcomer Manon Genest (FRA), European Champion Nora Hansel (GER) and the young Russian Anna Plotnikova. 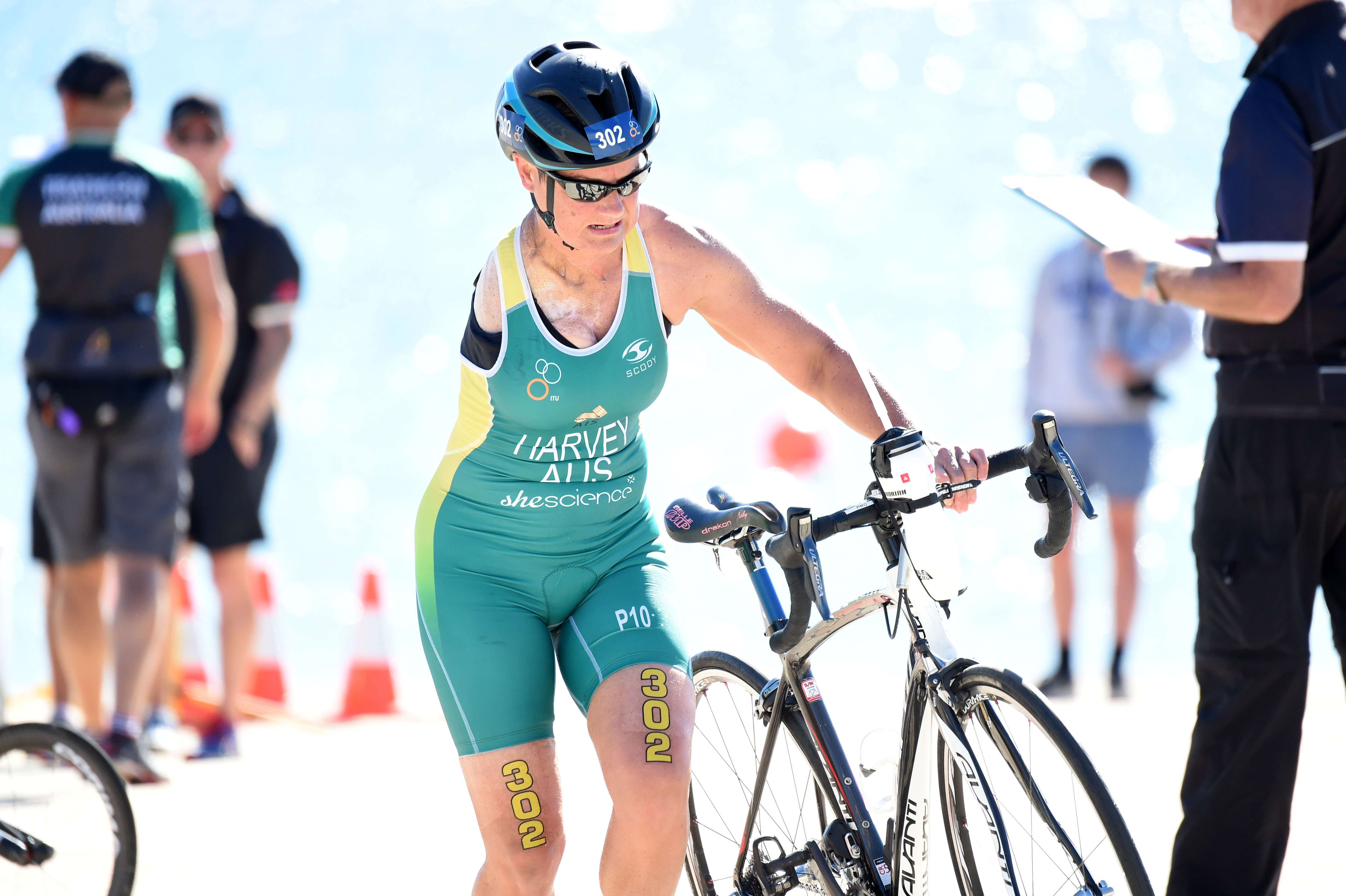 Jonathan Goerlach with guide Luke Whitmore is looking to break into the medals for the first time after a strong 6th in 2015 in men’s PT5.  2015 World Champion Aaron Scheidies (USA) will be the favourite along with European Champion Hector Catala Laparra (ESP).  The Australians are one of the fastest teams on the bike and run legs and will be looking for a solid swim to set them up to challenge for the podium. 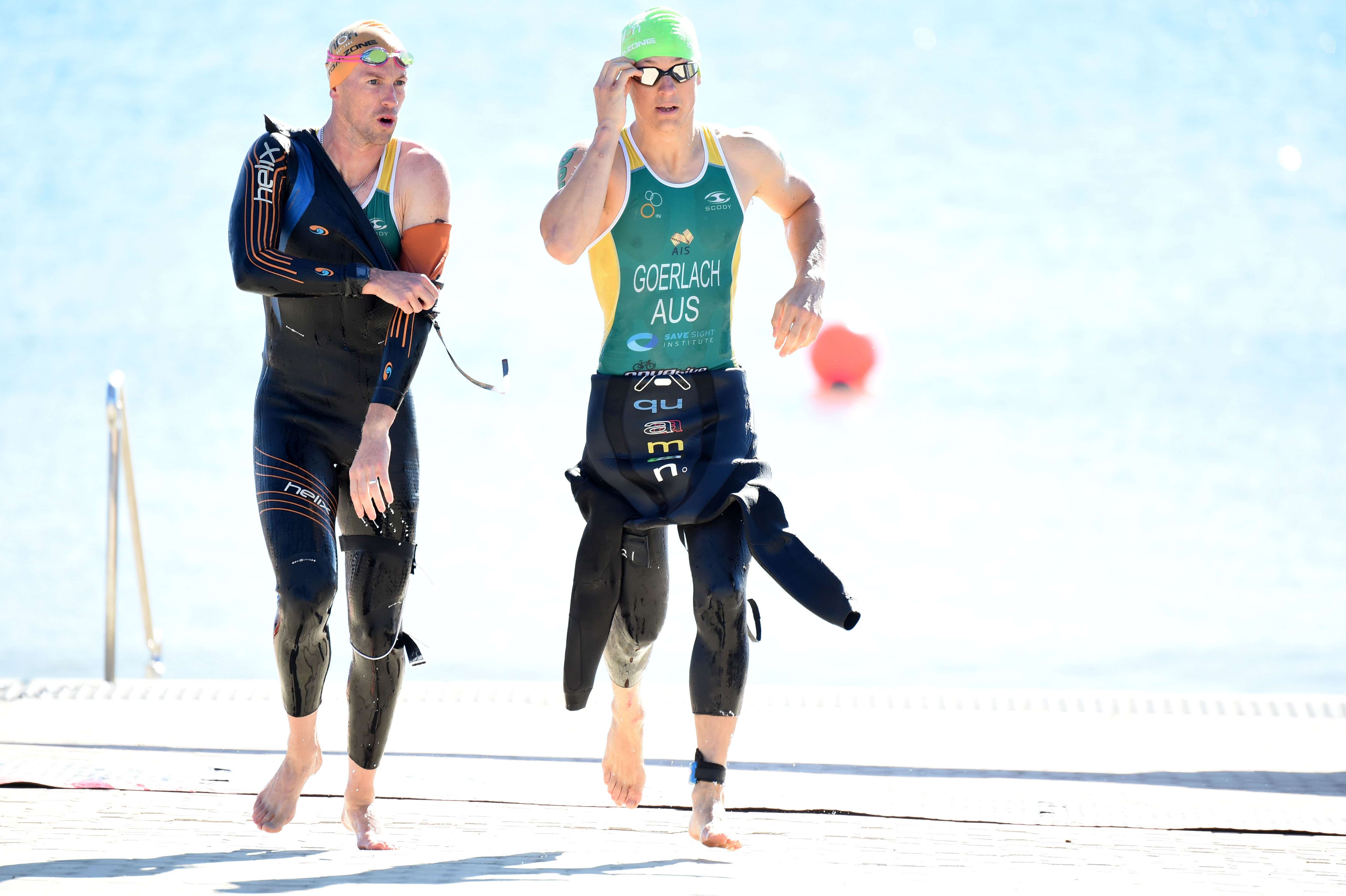 Nic Beveridge, who has recently been awarded a Bipartite Invitation to compete in Rio, and Scott Crowley will race a competitive field, missing only fellow Australian and 5 x World Champion Bill Chaffey.  This will be Adelaide resident Scott Crowley’s first World Championships, while Nic has finished in the top 10 in 2014 and 2015 and will be looking to finetune his preparation towards Rio.  Hometown hero Jetze Plat (NED) the 2015 World Championships bronze medallist and European Champion will be the favourite with Worlds silver medallist Krige Schabort (USA) and the improving Dutch racer Geert Schipper. 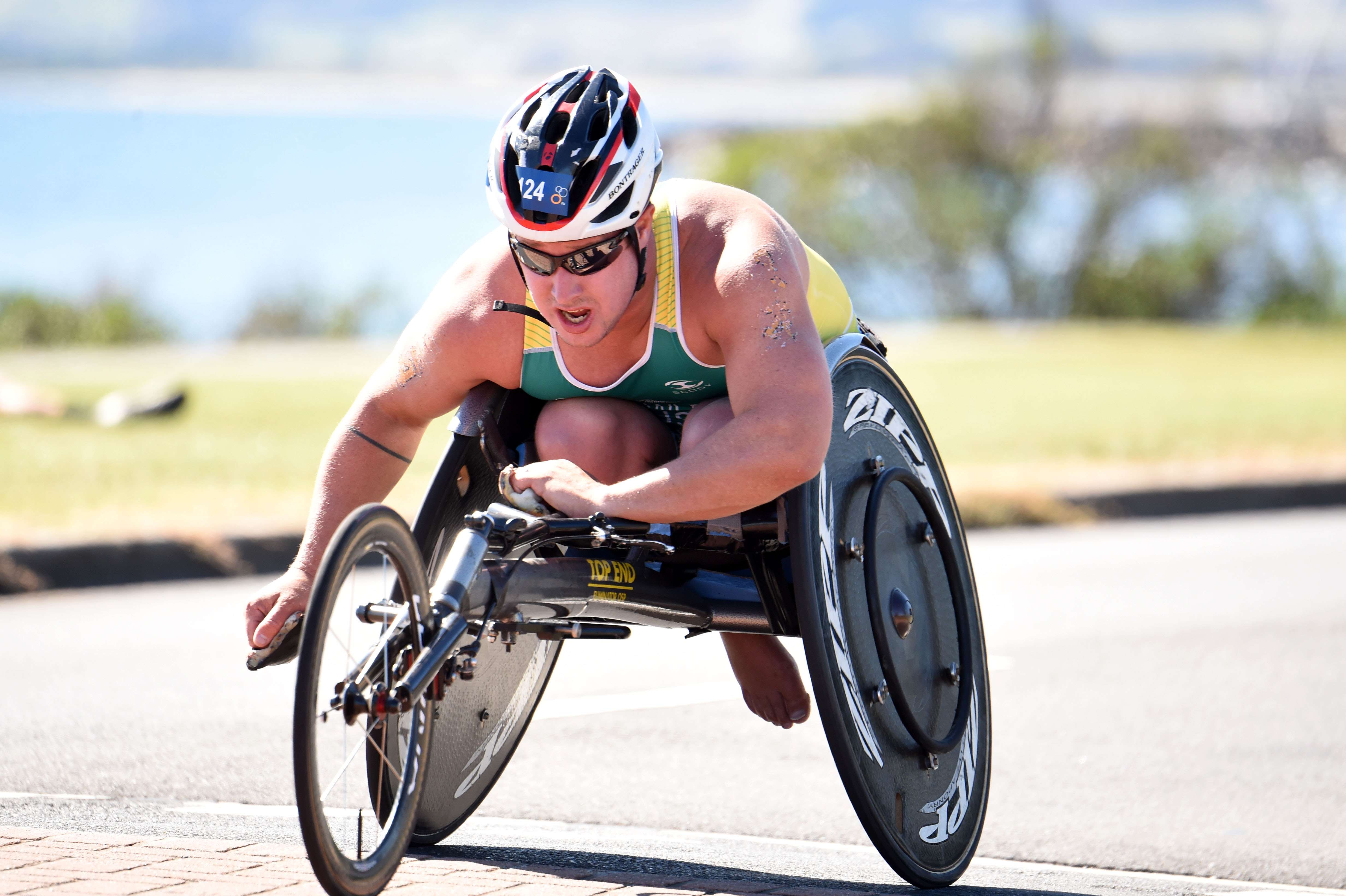 Joshua Kassulke (PT4) narrowly missed qualifying for Rio despite only one year in the sport.  This will be his first World Championships Elite start after winning the Open race in 2015.  The field of 16 includes most of the medal contenders for Rio including European Championships medallists Martin Schulz (GER), Jairo Ruiz Lopez (ESP) and Yannick Borseaux (FRA).

In 2017 the ITU World Series Final and Paratriathlon World Championships will be together again, and in Rotterdam, with this year’s racing the test event for next year.