Mother Nature couldn’t have thrown up more diverse conditions for the two premier races that Aussies were lining up for this weekend.

In the Northern Hemisphere amongst the majestic Canyon’s of St George, Utah where the course is renowned as one of the toughest, Mother Nature served up wet and windy conditions as an added ‘bonus’. The Ironman 70.3 St George start lists were loaded with talent and Joe Gambles delivered a smoking run split to get on the podium behind winner Lionel Sanders and Sebastian Kienle for third. Boulder based Ellie Salthouse put the disappointment of her last race well and truly behind her when she finished fifth. Not the day Mirinda Carfrae was hoping finishing eighth but building blocks for a day in October! 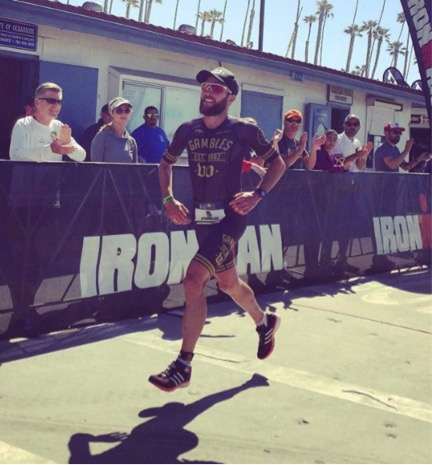 “The toughest day in the office I’ve ever had. Rain, freezing temps and mountains served up for brekky this morning,” said Salthouse.

The contrast in conditions couldn’t have been more different at Ironman 70.3 Vietnam where a massive Aussie contingent lined up. The heat and humidity became the ‘X’ factor for so many and after Luke McKenzie laid down an impressive bike leg it would tell at the back end of the run, but he hung tough for third. Tim Van Berkel ran down all by Cyril Viennot to finish second, and after winning Ironman Australia just one week ago Tim Reed nabbed fourth spot. 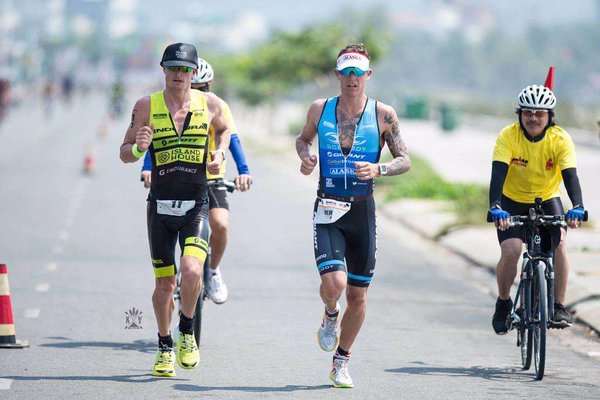 “Ouch! Paid big time for an early effort on the bike today. Racing in the Asia heat is never easy,” said McKenzie.

Liz Blatchford was at the head of the field all day but couldn’t match the leg speed of Caroline Steffen and Radka Vodickova, finishing third. Dimity Lee Duke backed up her third place at Ironman Australia with a hard fought fourth. 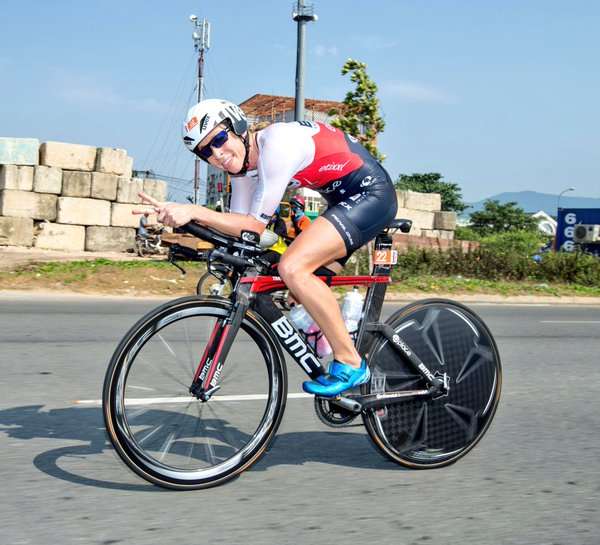 Still in Asia and the dynamic duo couple Ben Allen and fiancé Jacqui Slack (GBR) captured the third annual Xterra Malaysia on a day that lived up to the event’s pre-race billing as the hottest weekend on the world tour circuit.

Alarm bells rung in Jess Flemming’s final race prep for Challenge Taiwan and became a reality during the race but she hung tough to finish second.

Our GenNext group of athletes continued their success with Brisbane’s Matt Roberts securing a bronze at the 2016 Taizhou ASTC Triathlon Asian Cup and Sarah Deuble a top ten finish.

Drew Box earned his first ITU World Cup podium on the circuits toughest courses, breaking away in the final stages of the run to secure bronze.

Back in Australia and the classic Byron Bay Tri that unofficially closes out the season Clayton Fettell showed he is back to his best after finishing third at Ironman Australia and taking out his hometown race. Sarah Crowley continued her good form; the Triathlon Australia board member nailed a win as she prepares to take on Ironman Cairns on 12 June.