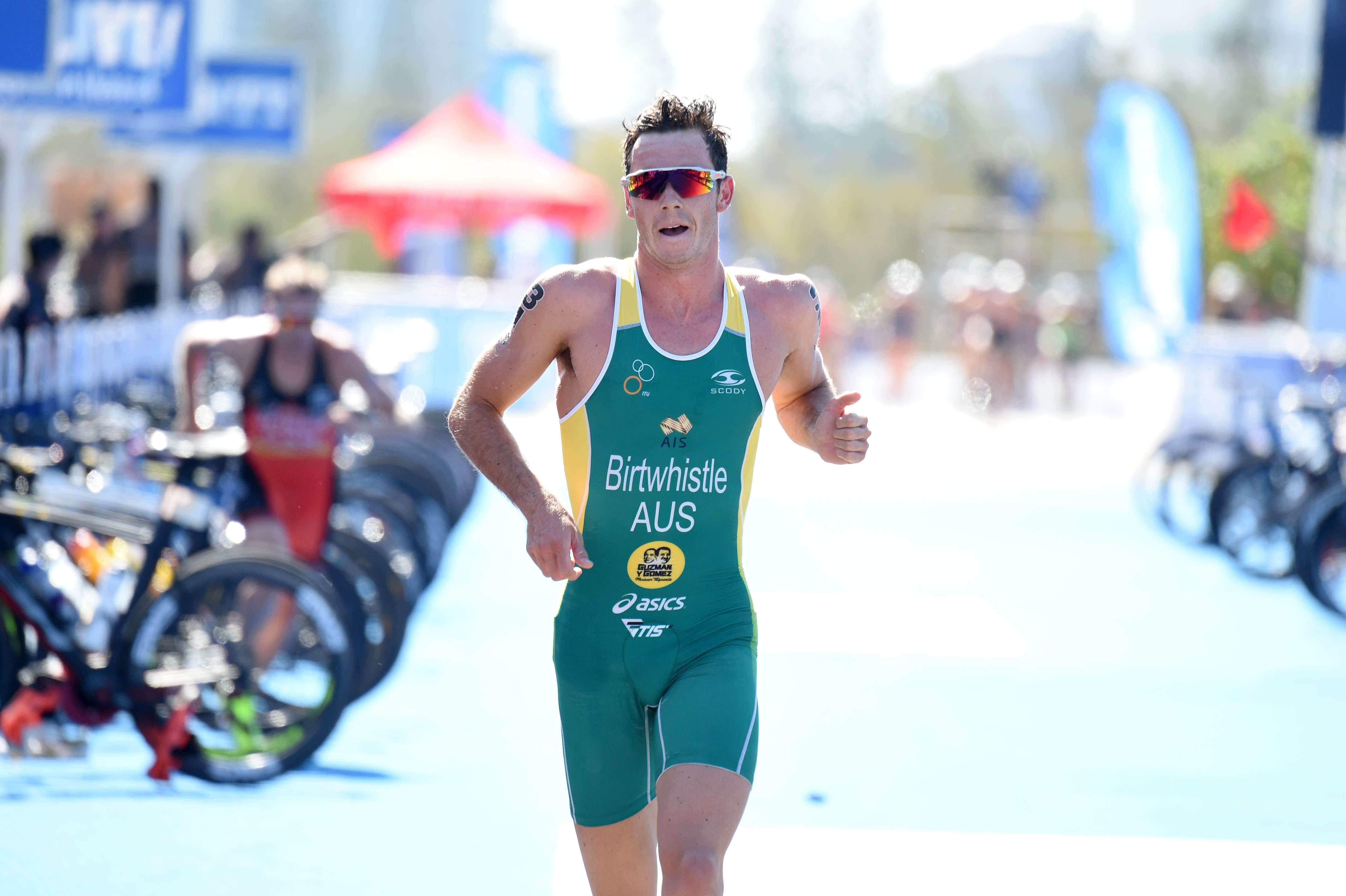 Mitch Robins kicked off the weekend with a win at Pattaya Triathlon, a sprint race in Thailand from Fredrik Croneborg who didn’t have the leg speed after his win at Challenge Taiwan just two weeks ago.

The French Gran Prix Dunkerque race looked like a WTS start list with the likes of Javier Gomez and Jonathan Brownlee lining up, so too Australia's Elite squad turning out for their French racing teams.

But it was Jake Birtwhistle who claimed the scalps of the world's best winning comfortably. Jake was out in the front pack, remained patient during the bike then unleashed on the run to beat Brownlee (GBR), Kristian Blummenfeldt (NOR) and Gomez (ESP). Aaron Royle was 8th and Drew Box 10th. Earlier Natalie Van Coevorden finished 10th and Emma Jackson 13th in the womens event. Vicky Holland (GBR), Andrea Hewitt (NZL) and Emmie Charayon (FRA) filled the women's podium.

In the USA at Ironman 70.3 Chattanooga, Sam Appleton finished second behind Sebastian Kienle, again proving he is fast becoming the master of this distance and a real threat at the world championships in September. Leon Griffin was sixth and Mirinda Carfrae was third behind the in-form Heather Jackson, but did have the fastest run split 01:22:32. 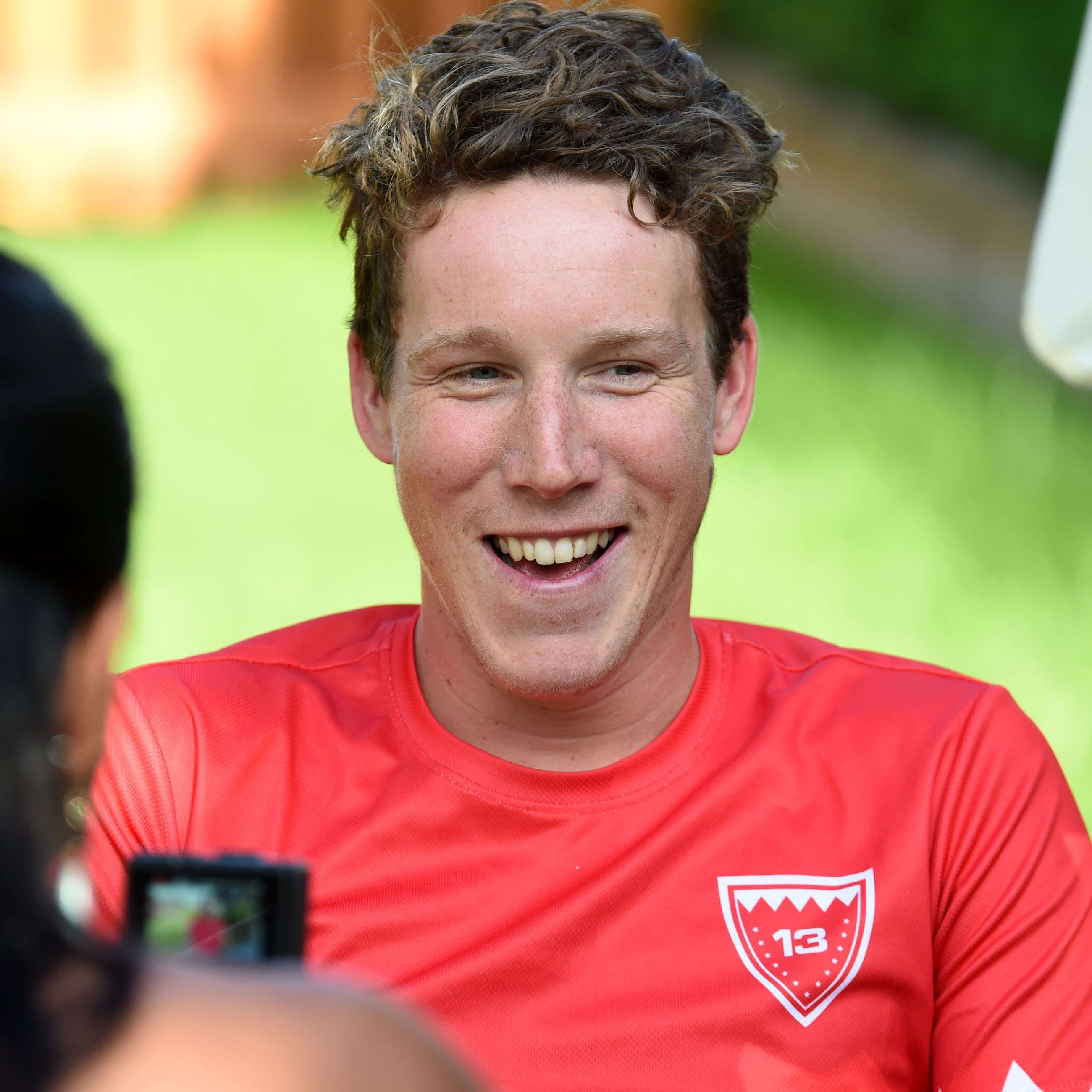