This weekend 12 Australian's featured on podiums across three continents. This is how it happened.

Rinny produced some impressive times to win her first title in Austria and secure and automatic qualifier start for Kona. 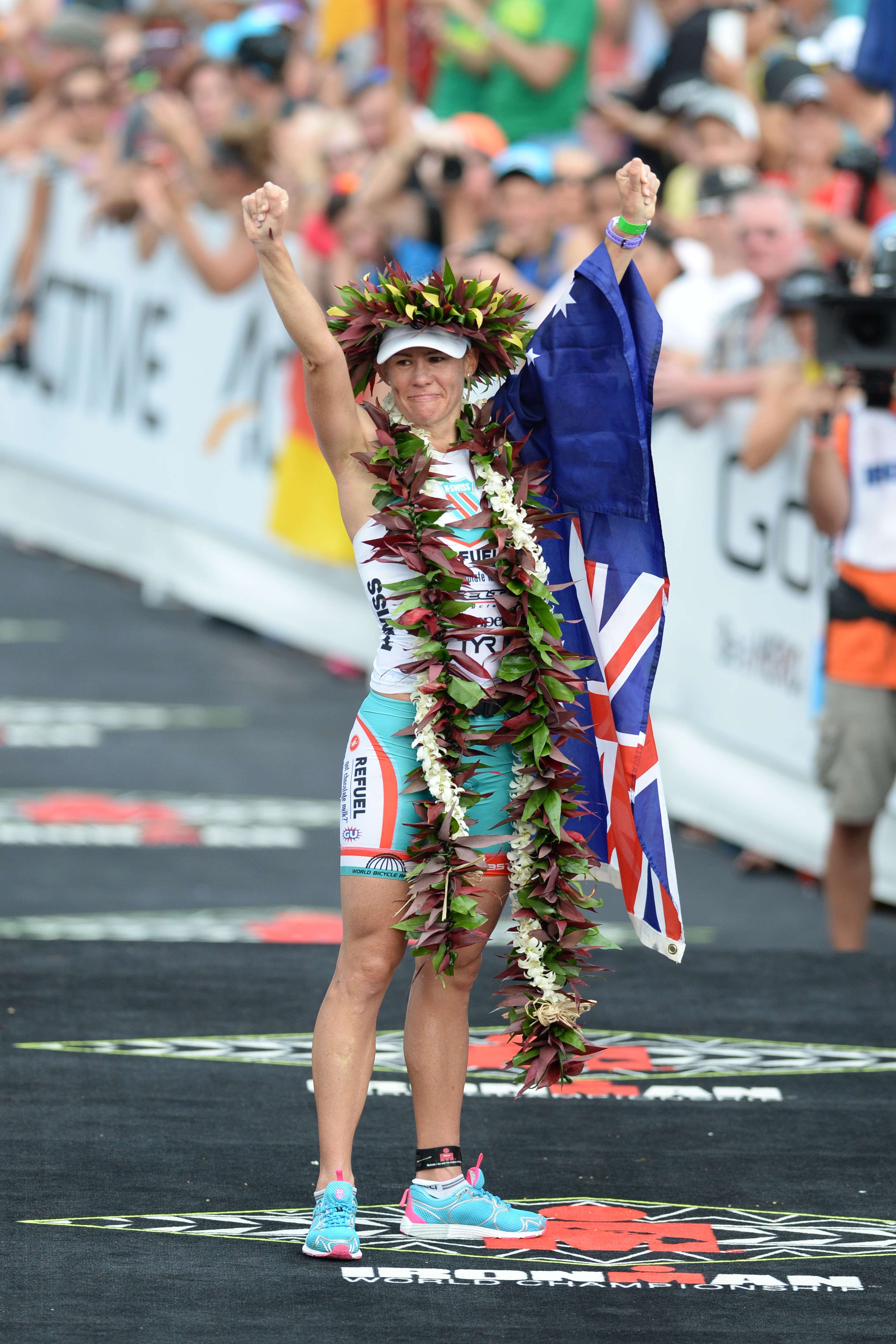 Another Aussie battle was waged at Annecy Triathlon with Matt Roberts and Kenji Nener all race but a last minute surge secured Roberts the win.

Max Neumann finished second at the European U23 Championships in. Great signs for the Aussies as the world descends on the Snowy Mountains in November for the ITU XTri World Championships.

It was not the day Ben Allen was hoping for at the Vallee de Joux ETU Cross Triathlon Championships, finishing 15th. “The Swiss mud monster gobbled me up, but I’ll be back.”

Still in the Northern Hemisphere at Ironman 70.3 Mont Tremblant Paul Matthews was sixth behind a smoking Lionel Sanders who stopped the clock at 3.47.31.

Australia’s first leading lady of triathlon is still at it and winning! Michellie Jones won the Tinman Triathlon.

Asia
It was an Australian double in Japan with Jazz Hedgeland and Declan Elliott winning the 2016 Gamagori NTT ASTC Triathlon Asian Cup.

Jazz Hedgeland (WA) beat out two of Japan’s best Yuko Takahashi and Mariko Adachi over the standard distance, out pacing them with a 34:52 run split. Jaz and sister Kira are now based on the Gold Coast and training out of the AIS with Dan Atkens who was one proud coach.

VIS training partners Declan Elliot and Marcel Walkington battled it out on the run, both recording 31+ run split and just four seconds separated them in the end and praise from coach Danielle Stefano. Full results