Hauschildt had battled injury and illness since winning the title in 2015 but in February this year rebounded with wins at Ironman 70.3 Geelong and Huskisson Long Course races. 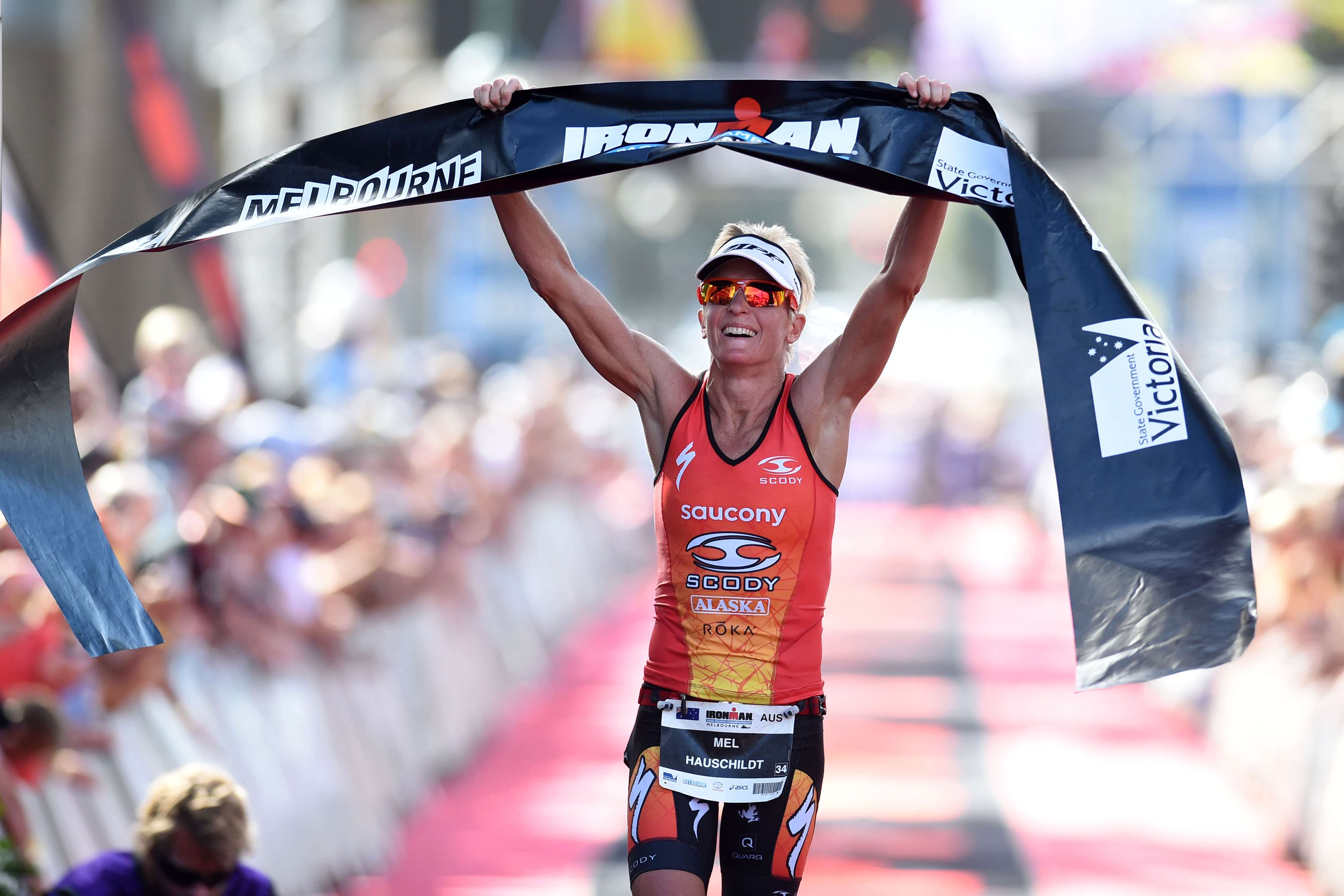 Fellow Aussie Dimity-Lee Duke put a strong race together to finish seventh on a day that threw up cold conditions that claimed Ironman World Champion Daniela Ryf. Unbeaten since this race last year Ryf couldn’t warm up after the non-wetsuit swim eventually withdrawing early into the bike.

Birtwhistle again had to work on his back-end strengths, working his way through the field to finish 17th, but it was good enough to see him jump two spots into 12th place.

At the Triathlon Holten ETU Premium European Cup Triathlon Emma Jeffcoat finished seventh among a strong European line up with fellow National Talent Academy athlete Sophie Malowiecki in 11th who was disappointed with her performance and happy to finish in one piece.

“Really happy with my continued progression and battle today all the way to the line amongst a tough quality field,” said Jeffcoat.

Luke Willian finished a strong sixth in a nail biting 8 person sprint finish with only 6 seconds separated them. Max Neumann ran on to finish 12th in a cold a wet race.