The sprint distance race threw up 33 degree temperatures compounded with 80 percent humidity. The excellent support staff that have been preparing the team - Dan Atkins, Josh White, Stuart Denton and Taryn Richardson have done a fantastic job. 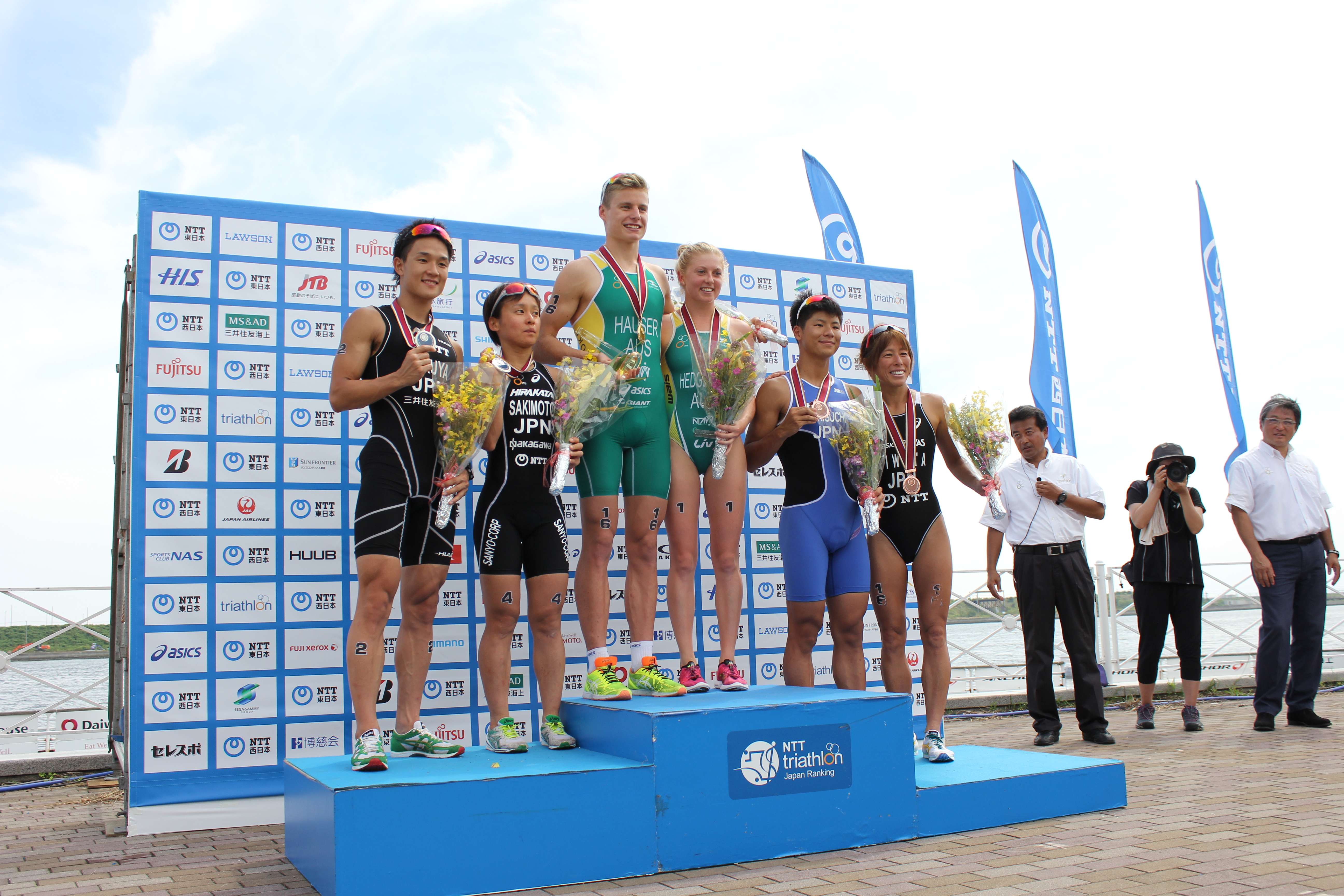 Jazz, sister Kira and Holly Grice all made the first pack in the swim and were into the breakaway. Kira and Jess Claxton both got caught up in a bike mishap on lap one. Kira went on to finish 9th but Jess withdrew, no broken bones just a broken bike.

Zoe Leahy was not well enough to start after coming down with the flu - she’ll be buzzing for next weekend.

Matt Hauser took control of the race on the final lap of the run and cruised to the win only to have to wrestle the finish tape from an over eager official. Daniel Coleman finished 9th, Kye Wylde 11th, James Thorp 13th and Taylor Cecil 14th.

This was the first of two races our junior athletes will race as part of the Triathlon Australian Young Guns Tour.

At the ITU Tiszaujvaros World Cup in Hungary, celebrating its 20th edition National Talent Academy athletes again featured among the action with Emma Jeffcoat (NSW) and Matt Roberts (QLD) in his first World Cup race both finished fifth in the final.

On Saturday athletes contested the qualifying rounds in order to make the finals the following day. Jeffcoat finished second behind Paul Findlay (CAN), Drew Box (QLD) and Roberts both finished 7th in their respective semi-finals.

Unfortunately, Luke Willian (QLD) was a DNF after being involved in a crash on the bike leg and Kenji Nener was DSQ. Luke is OK with no broken bones.

In the USA Aussies stormed the results at Ironman 70.3 Vineman overnight with Tim Reed the best of them for second behind Andy Potts (USA), the evergreen Craig Alexander rounded out the podium. Boulder based Sam Appleton who was the defending champion grabbed fourth, Jake Montgomery sixth and Cameron Good 12th.

The evergreen Michellie Jones was again on the top of the podium - this time at the Carlsbad Triathlon in the pro division at the 35th anniversary of the event. 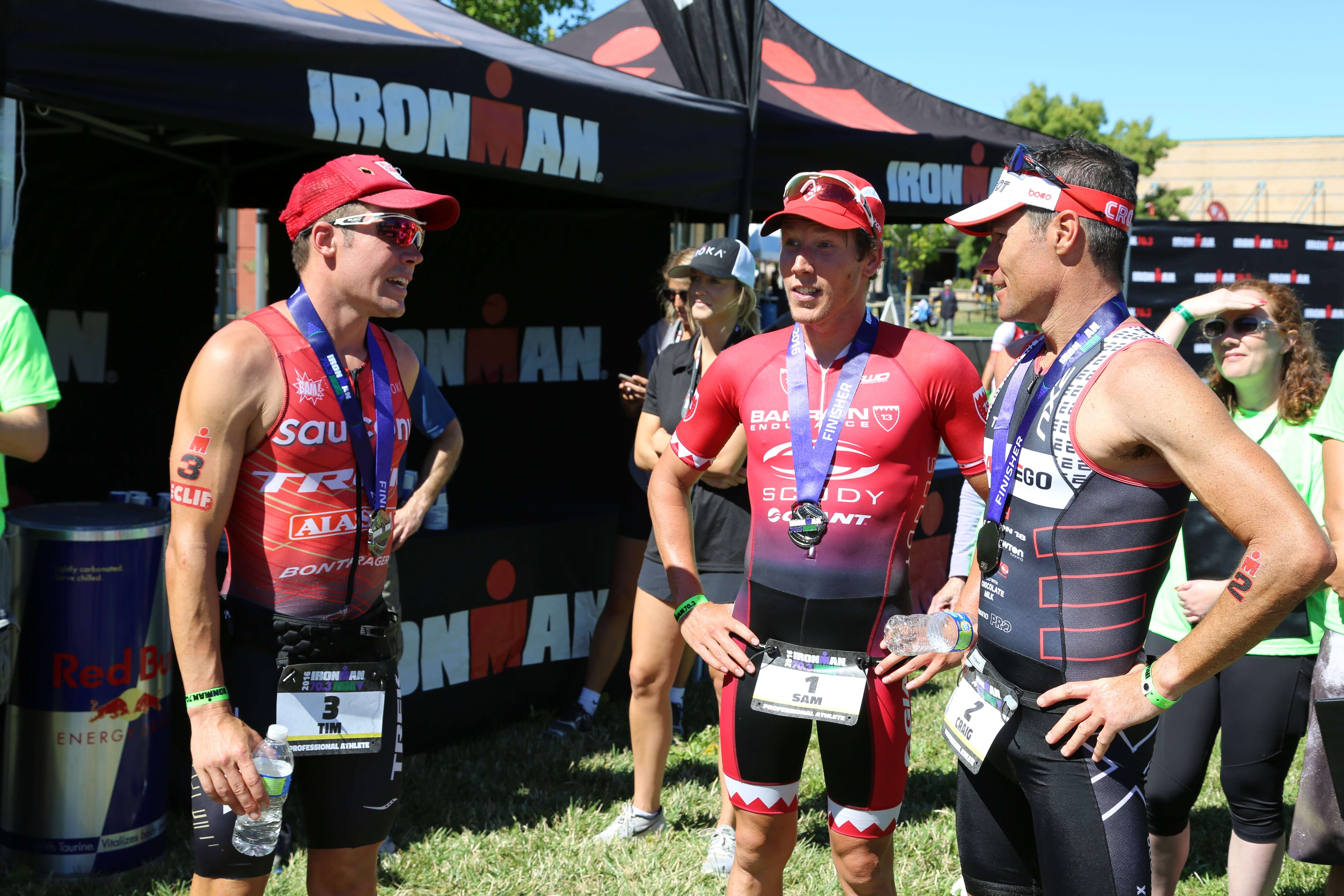