Australian’s finished on top of the podium at two Ironman 70.3 races and claimed a major win at Ironman. This is how it unfolded.

Ironman Asia-Pacific Championship Cairns race produced more twists and turns then the infamous Captain Cook Highway in the men’s race but it was Tim Van Berkel who triumphed and a return to the podium for David Dellow and 2012 Ironman World Champion Pete Jacobs. 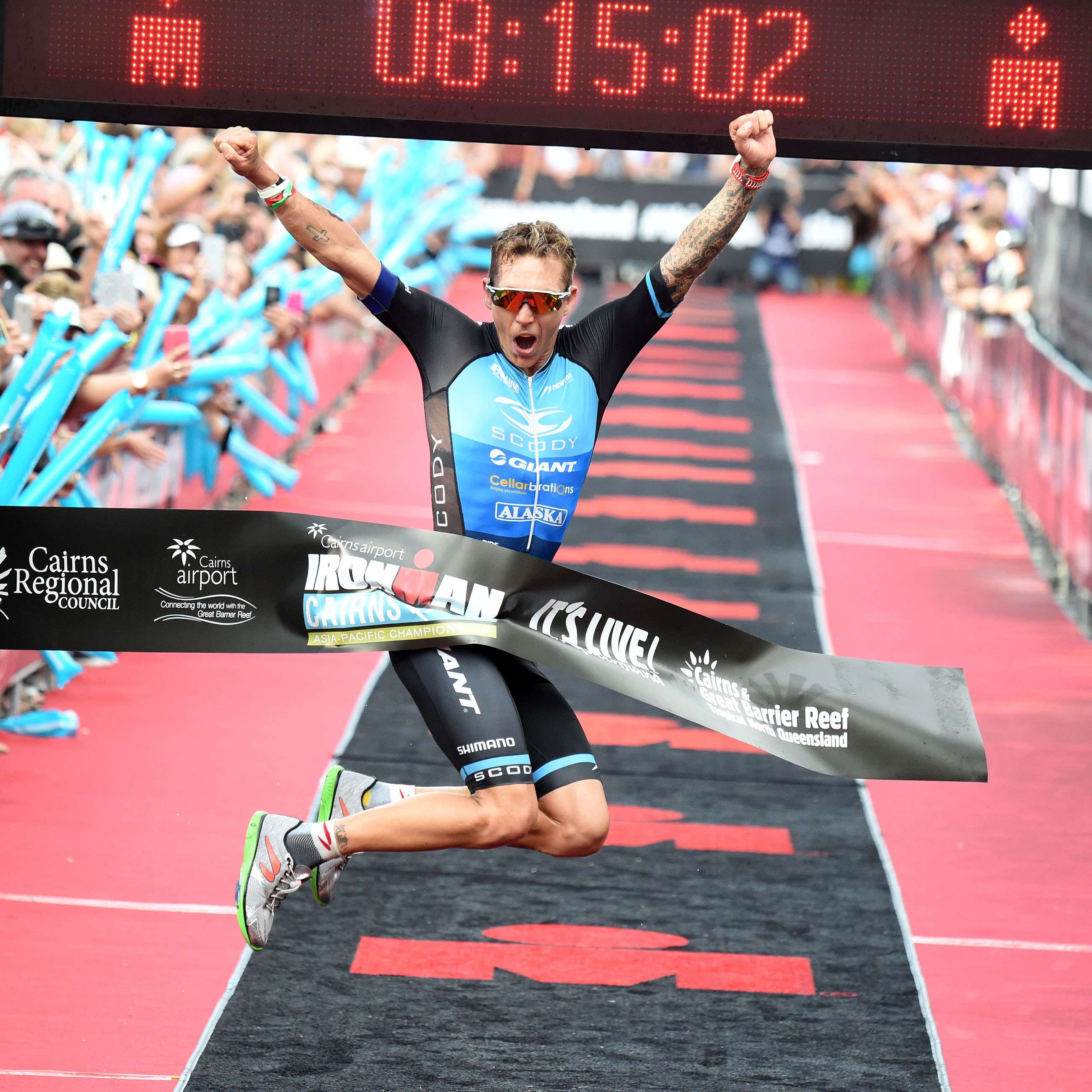 “Finally. I am over the moon. I really can’t believe it. I am lost for words. So many second places and to finally get a win and get an Asia-Pacific title, I am really stoked,” van Berkel said.

The imposing figures of Luke McKenzie and Clayton Fettell headed up the charge from the swim but both were struck with misfortune – McKenzie with two flats and Fettell falling to cramps on the run, withdrawing. Full results here

South African based British born Jodie Swallow turned on a showcase, dominating the women’s race from the start, leading out of the swim she built a 20minute buffer after the bike and held on to record a new race record time of 9:06:17 and capture the title and ticket to Kona. American Linsey Corbin overcame her own setbacks on the bike to sizzle on the run and Brisbane’s Sarah Crowley had a race to remember holding down second deep into the run, finishing 3rd and Kona bound! A Triathlon Australia board member, Crowley has had two Ironman 70.3 wins but this result will rate right up there. 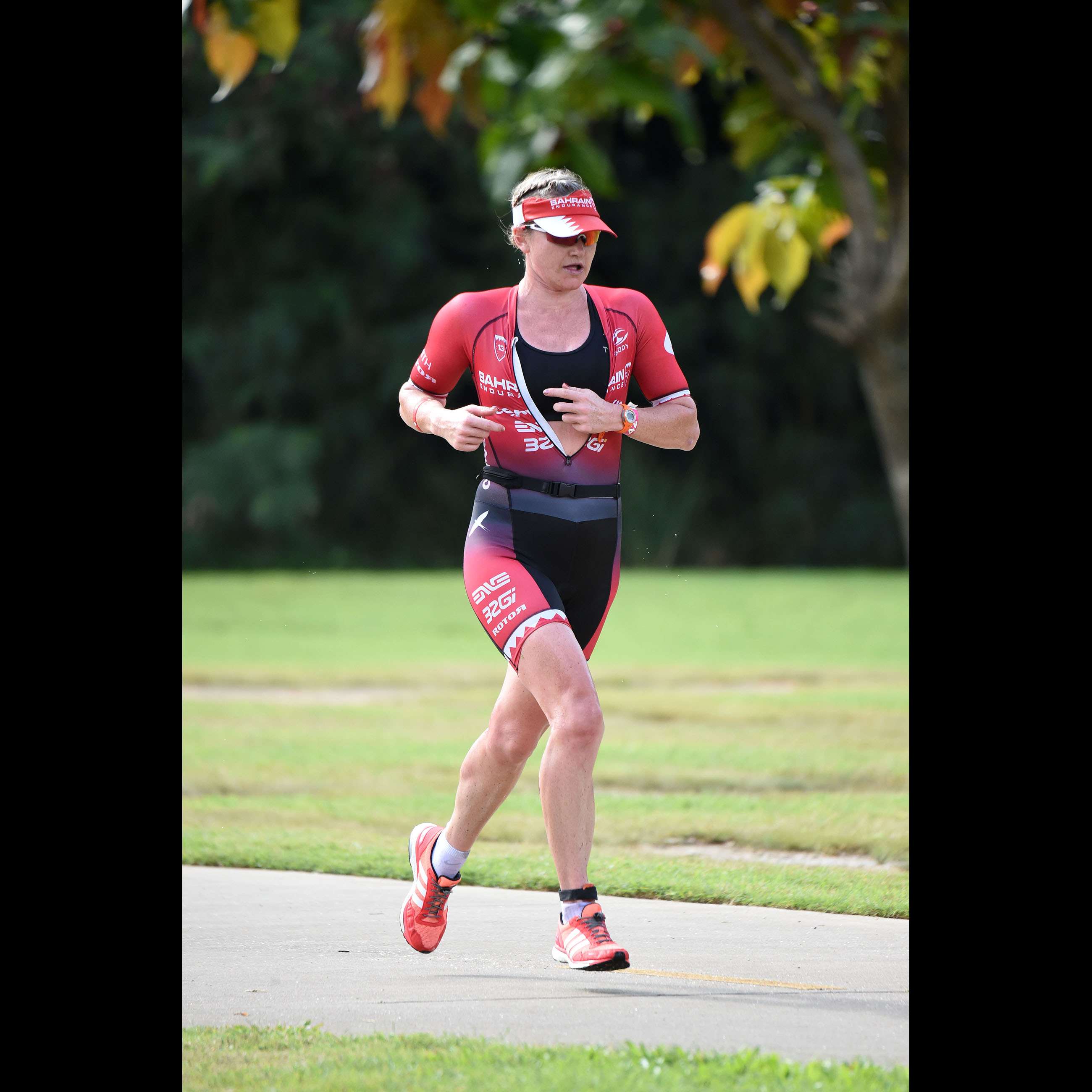 The first Australian double of the weekend was at Ironman 70.3 Boulder, where Joe Gambles won his fifth title and Ellie Salthouse snared her first. After an interrupted 2015 it was good to see Gambles back to his best. 'Smoking' Joe has made this race his own with wins in ('11,'12,'13,14), he didn't race in 2015.  Sam Appleton had another outstanding race to finish third at the triathlon ‘mecca’ that is Boulder and place he has called home for the past 12 months. He is becoming the 'master class' in this distance. Unbelievably, it came down to a sprint finish for Salthouse who toughed it out for the win from American Jeanni Seymour. Young Jake Montgomery finished tenth with Leon Griffin not having the day he envisioned in 12th and Richie Cunningham 13th. Full results here

At Ironman 70.3 Japan Australian’s claimed gold and silver in both races. Mitch Robbins and Tim George went 1-2 in the men’s race while Annabel Luxford put her best foot forward and conquering the complicated course briefing to win from Kate Bevilaqua. Full results here