Newcastle’s Royle hung on gamely for ninth and Bailie, the boy from Bunbury in WA, had to work from the chase pack on the bike after two critical moments to put himself in the race for 10th. 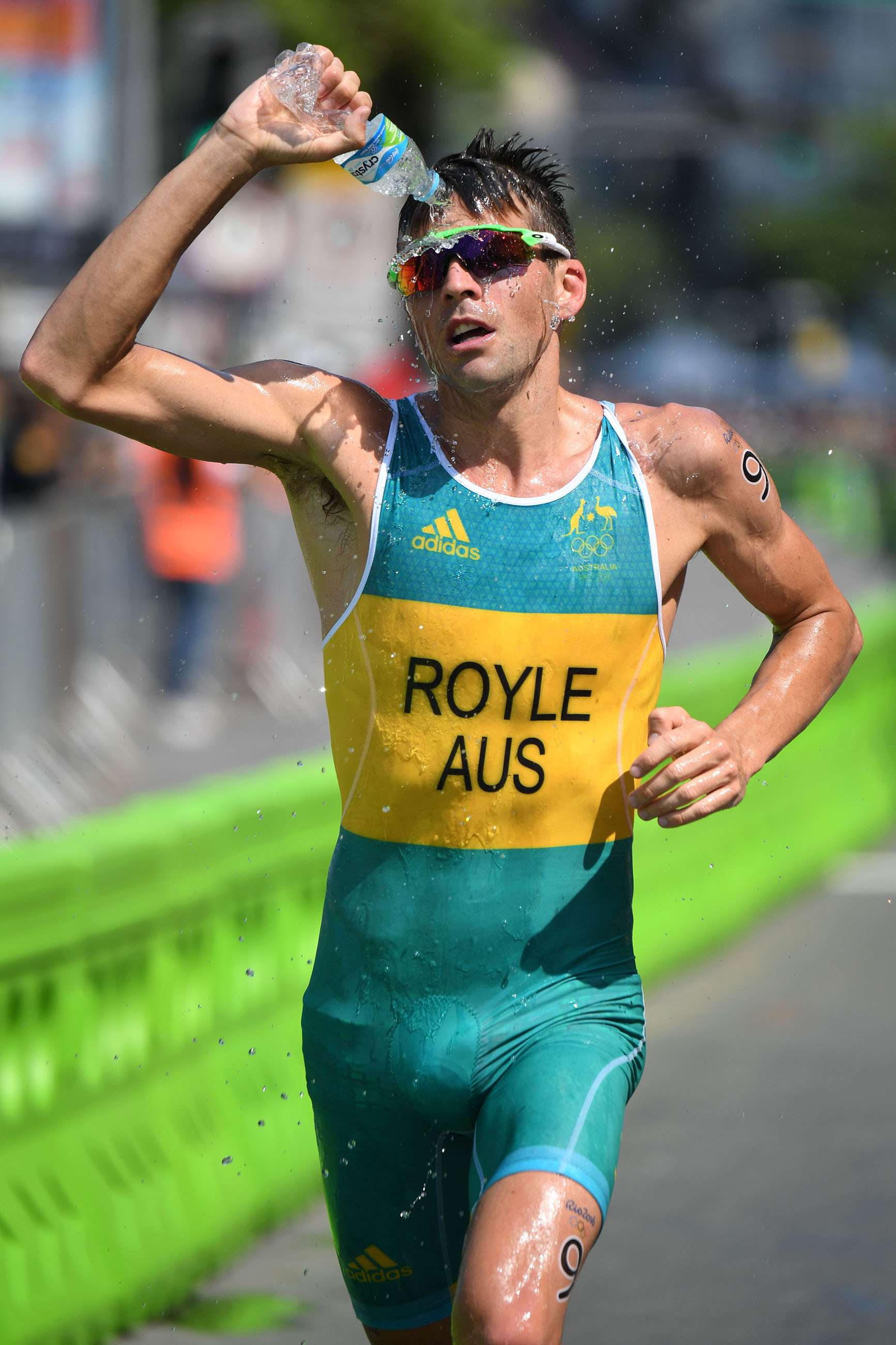 Brisbane’s Ryan Fisher, who has been battling a head cold for 48 hours, dug deep throughout to finish 24th in his first Olympics.

Australia’s best single performances at an Olympics have come from Greg Bennett (fourth in Athens 2004) and Miles Stewart (sixth in Sydney 2000).

But the latest brand of Olympic triathletes aren’t going away quickly – all three quick to commit to another four years for Tokyo 2020.

In 30 degree heat and over a brutal bike course the Australians fought hard to stay in touch with a field driven by two of triathlon’s all-time greats, eventual gold medallist, Great Britain’s Alistair Brownlee and brother Jonathan – who went on to win gold and silver in another extraordinary display. 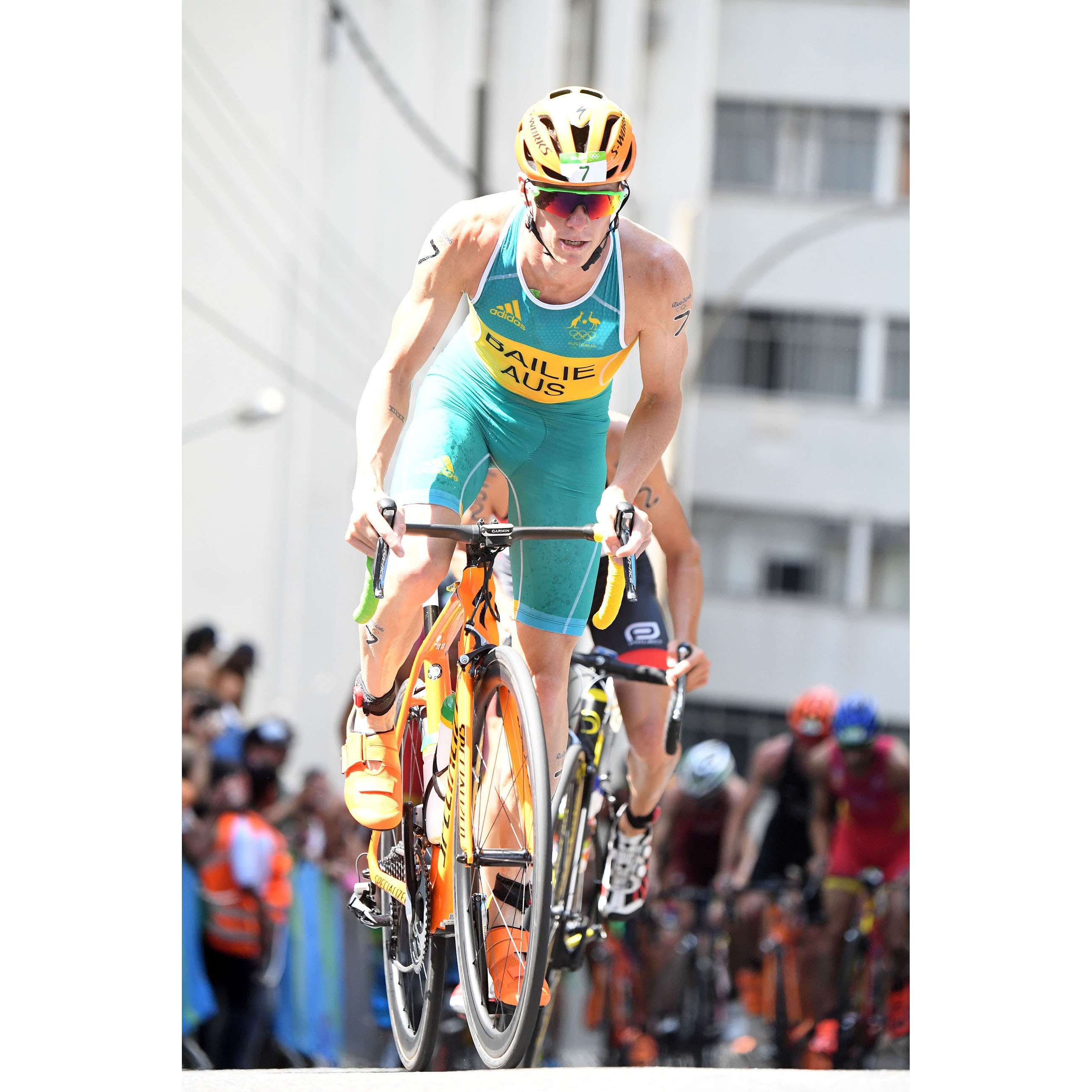 Royle was the first Australian out of the water in the swim, ensuring he was well inside the top 10 and while Bailie was not far behind but a bizarre hold up in the transition area cost him valuable time.

"Coming out of the water my helmet was not left on my bike how I left it in transition so it had obviously been knocked off and my buckle was done up,” said a frustrated Bailie.

“It obviously cost me a few seconds that can make the difference, one of those critical moments that you look back on and think ‘what if.’

“Then eventually on the bike I didn't have the legs to go with that first group.

“It was a second critical moment and I got dropped from the front group and that's pretty much the race up the road.

“It was just about trying get to minimise the damage and leave all out there on the run. I went out hard with Murray and that a day got dropped at about 3ks, then it was a matter of soul searching and managing that pain.”

"You've got to be able to swim fast, bike and run well if you want to medal. I think the organising committee need to be commended on creating a true triathlon course,” Bailie said.

"Tenth in my first Olympic Games; you've got to be pretty happy with that. Obviously you always want to win but I gave it my all on the day and I couldn't have done anything else.”

Training partner Royle, the first to make the team in the Test Event here last year said: he made a promise to himself.

“I said if I finished the race knowing that I gave it everything, I'd have to be proud of that effort; look it would have been nice to have a bit better run legs today,” said Royle who convinced himself to stay calm, and relaxed.

"It was a max swim, max bike, max run - I'm absolutely spent now to be honest.

"I know in other races I've definitely been able to run up there near (Henri) Schoeman but I know that's all had on the day; top ten at an Olympic Games, look it's still sinking in.

“For me I feel that's where it really started to hurt, the back end of the bike and the start of the run.

"I think our group worked quite well today we were obviously able to put quite a distance on them and when you lay it out like that sometimes it comes back to bite you on their backend of the run.

"I've got a little bit of mixed emotions right now but at the end of the day I'm going to be proud with that effort.

"Ryan (Bailie) and I have been training together for some years; it's been a journey for us since 2009, we've trained together in Wollongong, I'm just as proud of Ryan's efforts as well.

"Two Australians inside the top 10, it's promising signs. We are both only 26 and in this sport you can keep competing into your 30s, so we could go around again.”

Fisher said he had suffered “one of those days” in sport and you have to take the good with the bad.

“For me today I didn’t have a good day. I have been struggling a bit for the last 48 hours and with those athletes (best in the world) and a course like that if you are one or two percent off it ends up being pretty vital,” said Fisher.

"I just came down with a bit of a cold; I gave it everything I had but unfortunately that’s all I had today.” 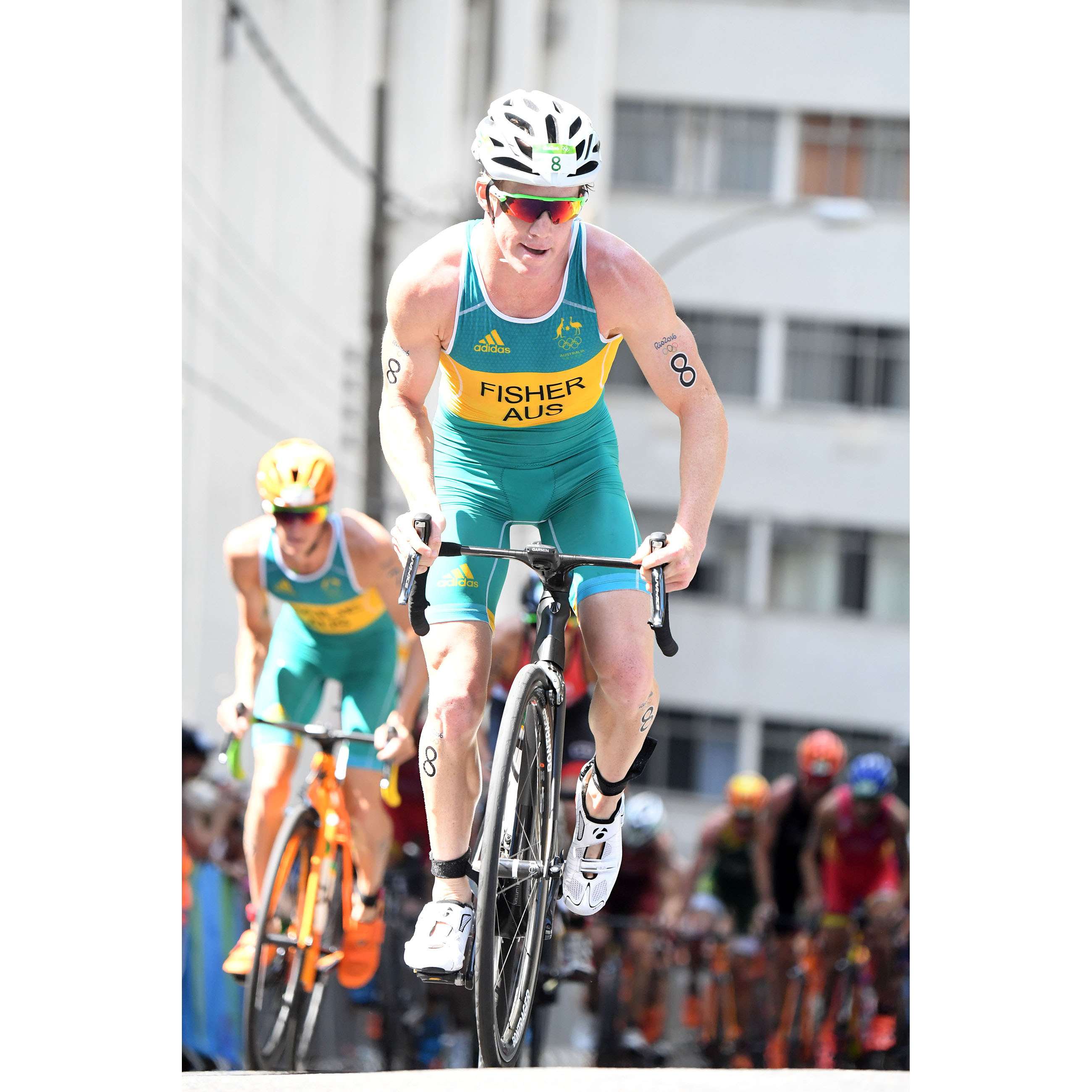 And one final word from Royle on the Brownlee boys: “Look I knew the Brownlees were coming into form. They've been game changers (in this sport) they're probably the best ITU athletes we'll see for very, very a long time and probably the best we've seen so far. That's not just me that saying that, great athletes of the past say that too.”