Five years ago Ryan Bailie was a young gun making up the numbers on the World Triathlon Series, a youngster learning the ropes in the helter skelter world that is ITU racing.

In 2012 in London Brad Kahlefeldt, Courtney Atkinson and Brendan Sexton were representatives on the Australian Olympic team –22-year-old Bailie finished 65th on the WTS rankings. 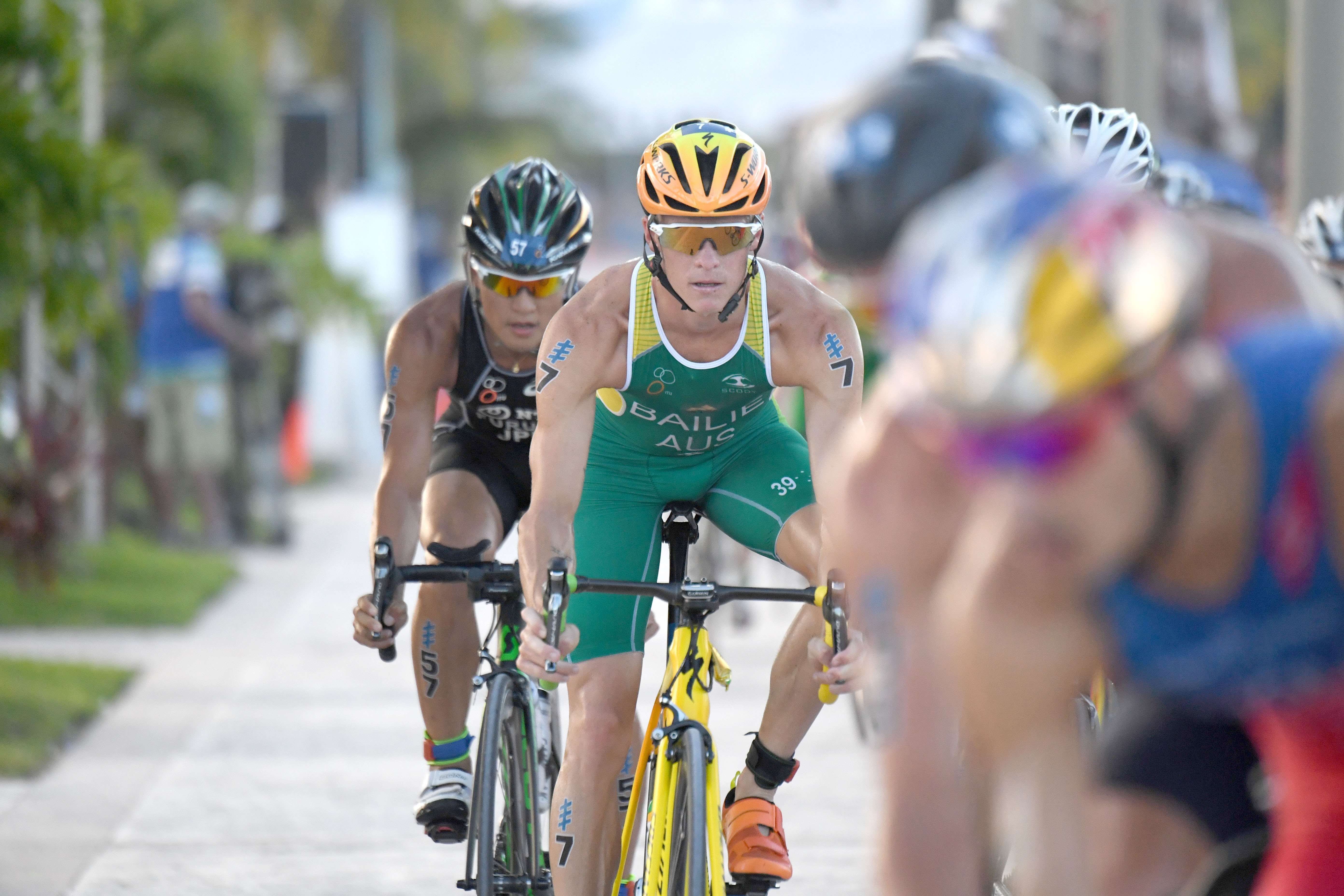 Four years later Bailie was not only on the Olympic team in Rio but finished ninth and for the second year running he has today wrapped up sixth place on the hard-fought WTS circuit after his sixth placing in the Grand Final.

Dedication over the last four years has seen the South African born boy from Bunbury in WA, continue to be Australia’s most consistent racer in what has become one of the most competitive of all Olympic sports.

Today in Cozumel, Bailie, who is now firmly entrenched as part of Jamie Turner’s Wollongong-Vitoria Wizards group, stood tall among the best in the world – again in the most remarkable of WTS Grand Finals.

It was a day the sport also stood tall in a dramatic final stretch that saw dual Olympic gold medallist Alistair Brownlee shoulder little brother Jonny from near collapse to the finish line.

There have surely been no more remarkable, selfless scenes ever seen in sport – especially with so much at stake. Even more dramatic than the famed John Landy-Ron Clarke incident in 1956 - but equally as impressive in sportsmanship.

The race for the podium was only part of the story – the race for the World Championship was the prize Jonny was seeking and it eventually went to Spain’s Mario Mola after South Africa’s Henri Schoeman won the Grand Final.

Bailie had put himself very much in the race, despite finishing further back than he would have liked after the swim.

He missed the front group on the bike that included team mate and fellow Olympian Aaron Royle but rode strongly to put himself in a position to attack on the run alongside two of the best runners in the game in Mola and Richard Murray (South Africa). 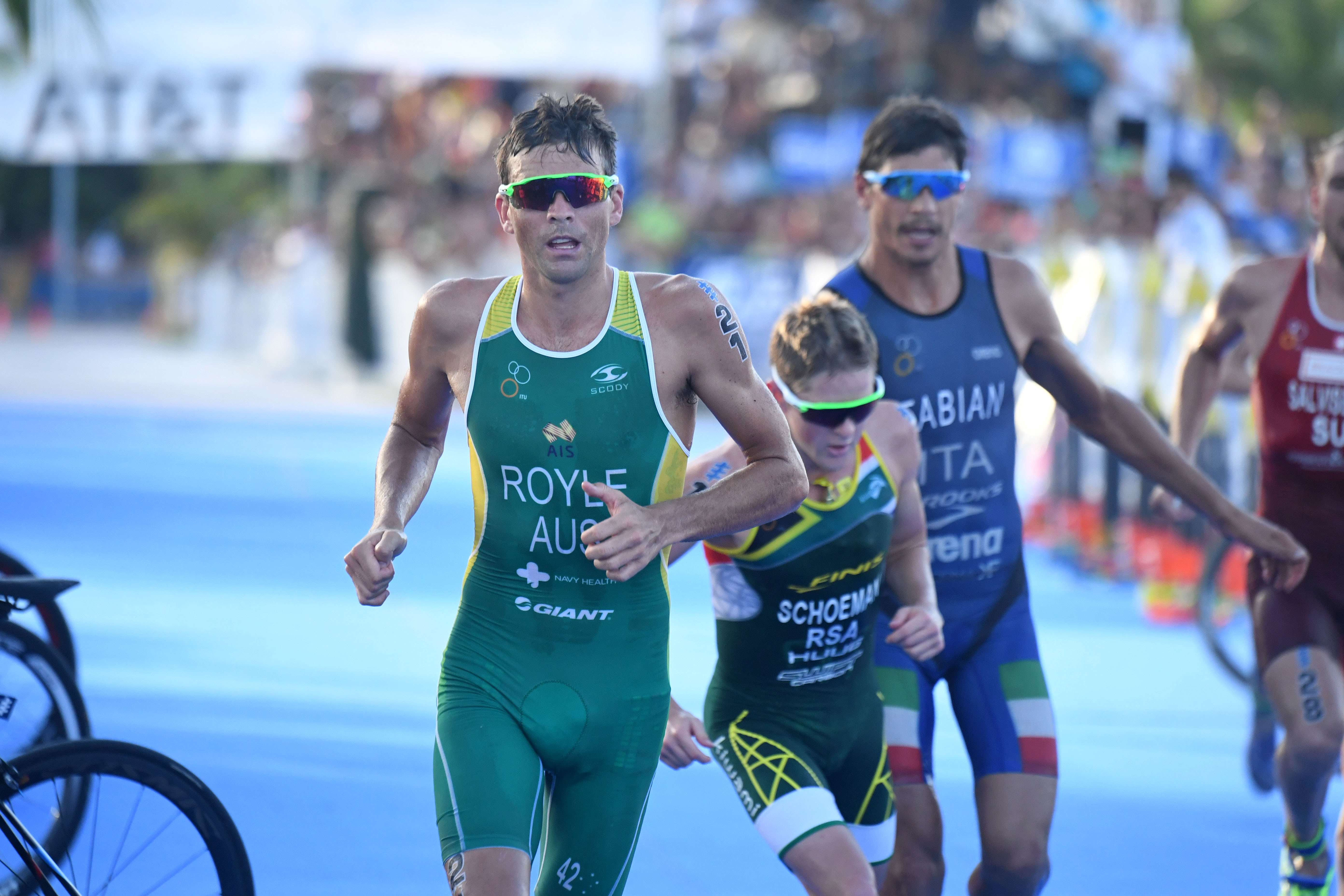 Bailie looked right at home as he went stride for stride and kilometre for kilometre, not knowing what would transpire just 200 metres from the finish line.

“There is no doubt in my mind after what I have seen this year and especially again today that Ryan Bailie has the best to come over the next four years,” said outgoing National Performance Director Bernard Savage.

“He matched it with the best runners in the sport today and looked right at home alongside the likes of Mola and Murray.

“He is consistently getting better and that’s the secret and he has prepared himself very well and looked like he belonged.”

Royle was again the best of the Australians out of the water and onto the bike where he gunned it with the likes of the Brownlee boys and Schoeman for the 40km on the bike before trying to hang in for as long as he could on the run, fading to finish 16th.

Dan Wilson, in his final WTS race after a decade on the Australian team, finished a creditable 22nd while Jake Birtwhistle fought back strongly after getting left behind in the swim, riding strongly on a borrowed bike and running home like the wind for 39th, testament to his character. 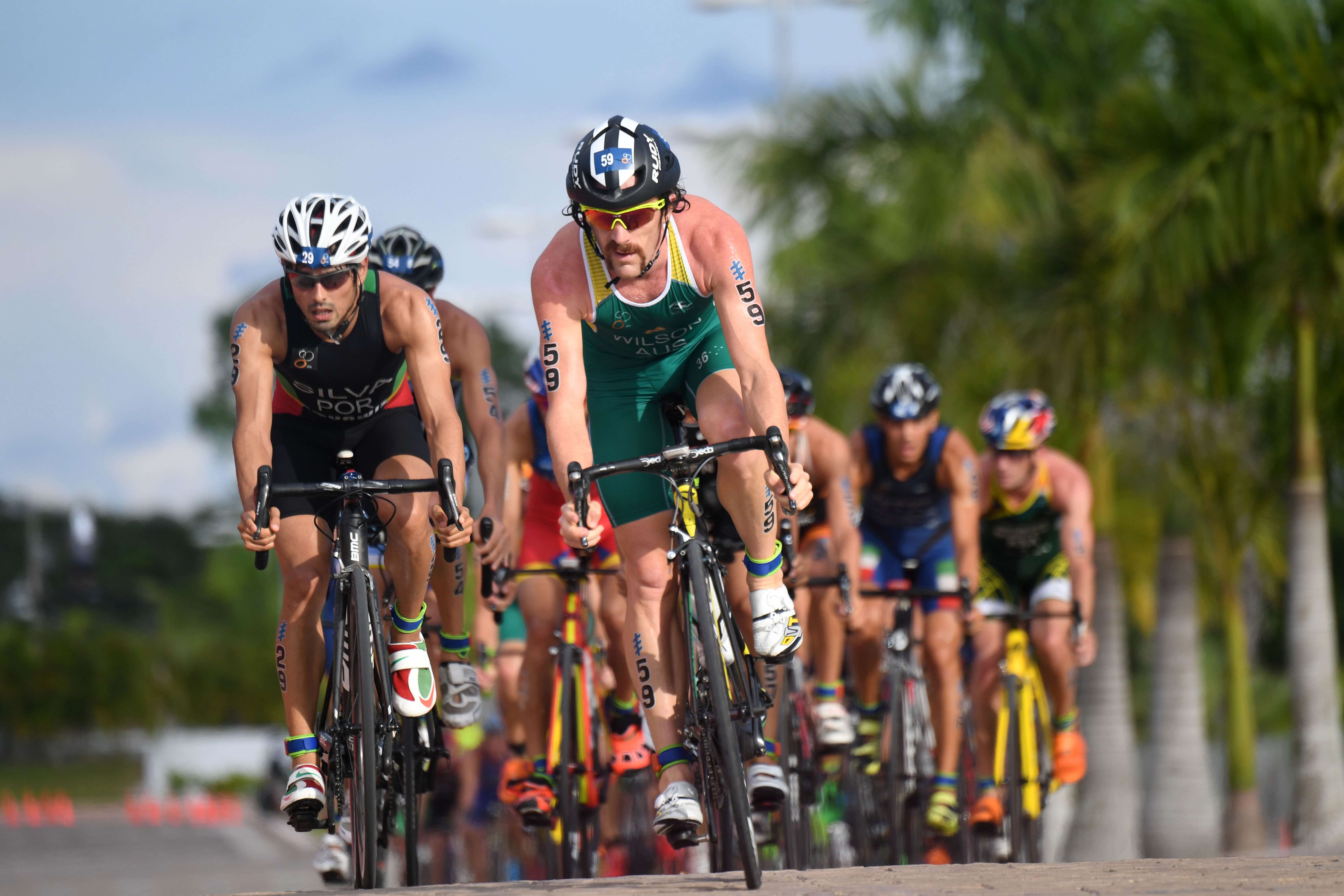 Savage was quick to praise Wilson, after a great career on the Australian team, that included the 2014 Commonwealth Games, describing him as “a popular member of the team; an honest, hard working athlete who will remain as one of the sport’s great characters and who will be sorely missed.”

Two-time World Champion, three-time Olympian and Beijing bronze medallist Emma Moffatt will join Wilson in ITU retirement and Savage spoke for all on the team when he praised one of Triathlon Australia’s greats.

“Moffy is a household name in the sport, with a remarkable record who showed she was as competitive at the Rio Olympics as she was in her first in 2008,” said Savage.

“She was still a factor which is a true testament to her, full credit for all she has achieved - she has certainly made her mark and is also a likeable character who will also be missed.”

“It was certainly a super effort and a deserved bronze medal - all credit to Charlotte who should be proud of the way she has conducted herself after the disappointment of missing the Rio Olympic team,” said Savage.

“She was methodical in her preparation and she stood up and delivered in what was a great result and a reward for her investment of hard work and never giving up.”