On Sunday 2nd October over 700 competitors will participate in the City of Armadale Duathlon as part of their bid for Australian Champion Status and selection into the 2017 Australian World Duathlon Team.

It is a part of the Triathlon Australia National Calendar and is a national and state championship event for age group and elite triathletes.

More information on the event can be found at http://www.duathlonwa.com 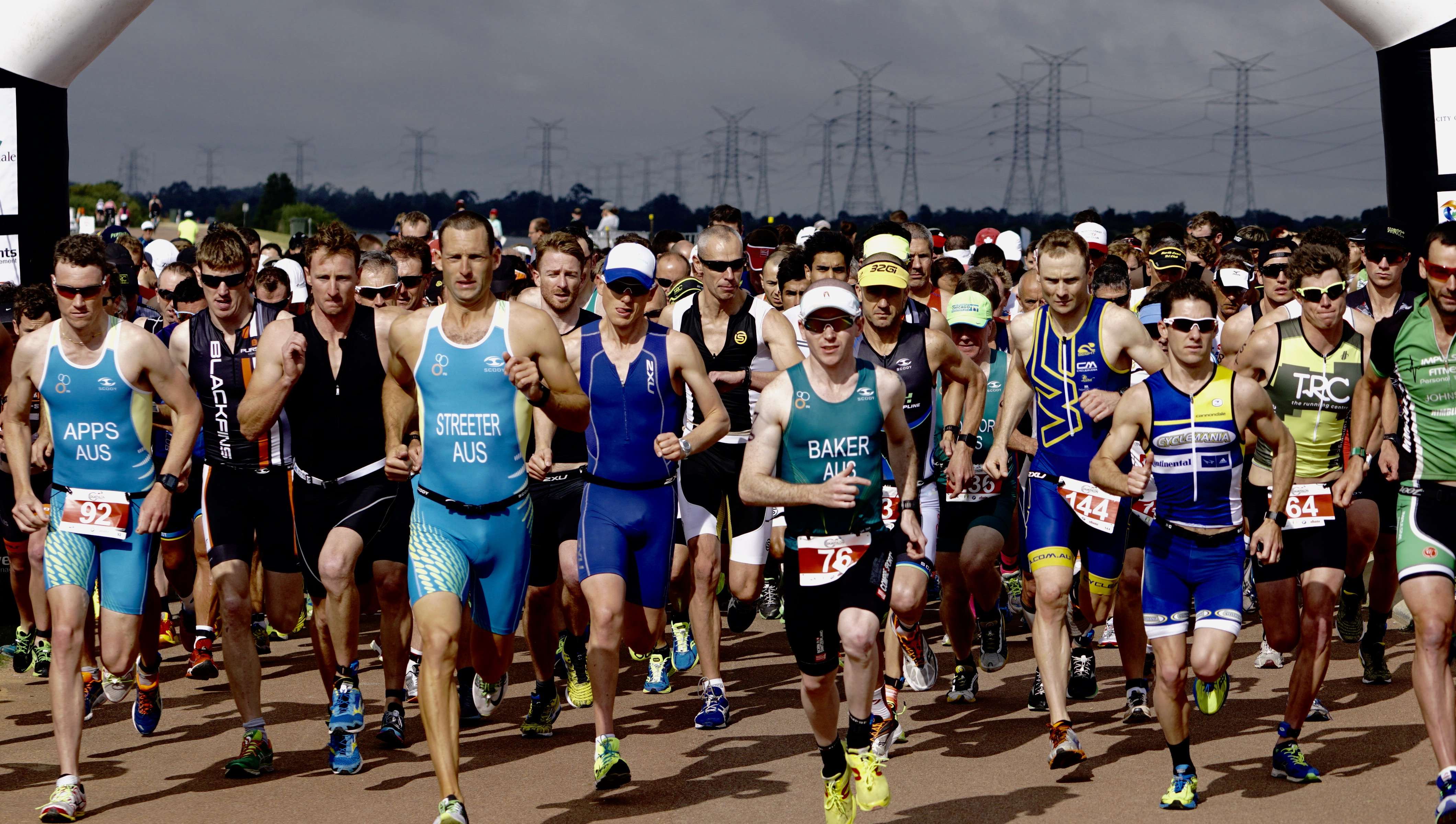