Claire McLean never learnt to swim as a youngster and, as the years went by, she developed what she describes as “an enormous phobia of water”.

“It became really an ingrained dread for being even near a swimming pool,” she says. “Just the smell of chlorine would make me feel physically sick.” 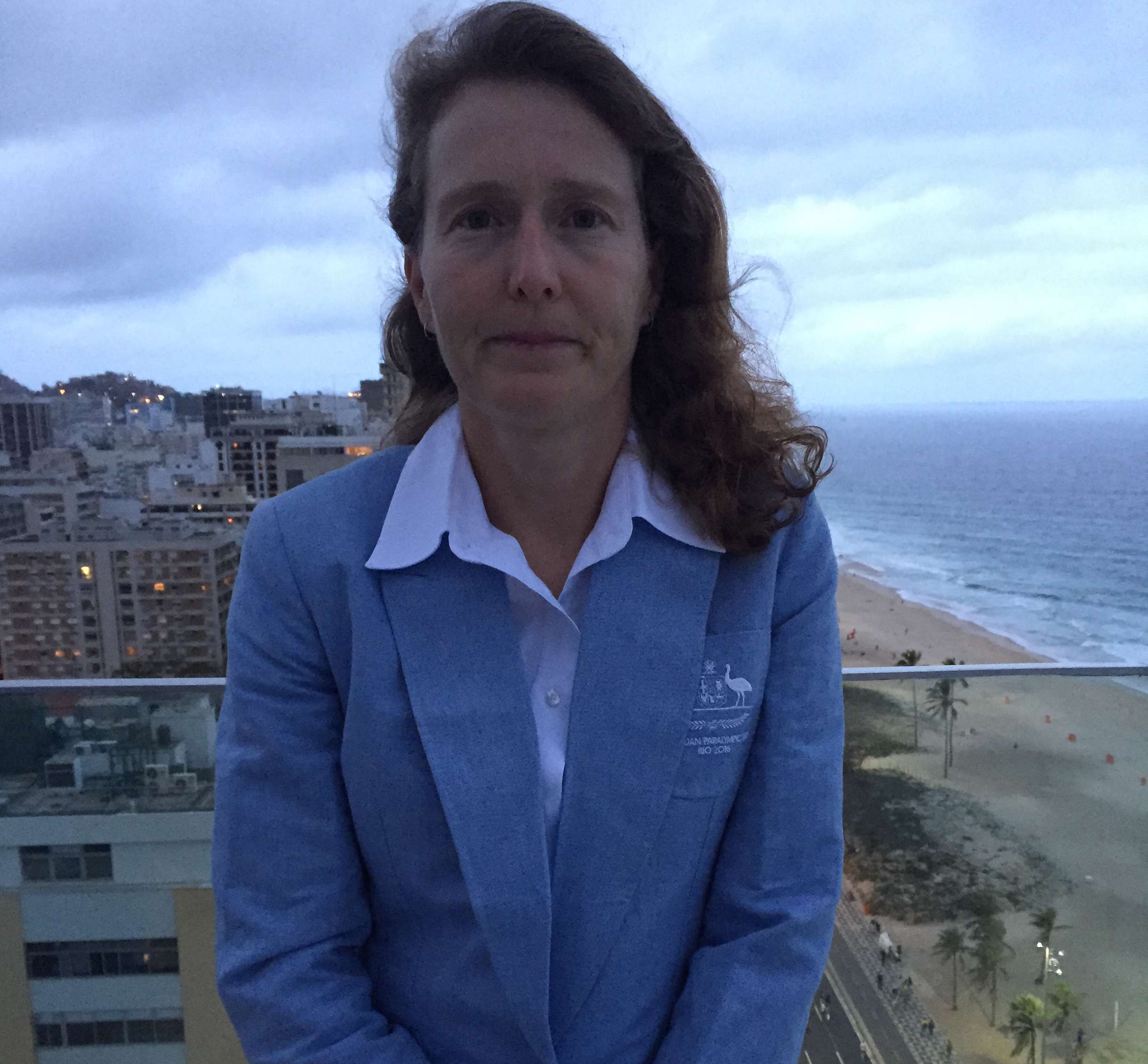 They say the best way to beat fear is to stare it down. Which is exactly what McLean did. After a distinguished cycling career, in which she won a silver medal at the Athens Paralympics and a 2006 World Championships gold medal, the West Australian – who acquired an impairment to her left arm in a motorcycle accident as a 19-year-old – decided it was time to take on a nagging impediment.

She had always had an interest in triathlon racing, captivated by the site of competitors pushing themselves to the limit in races that would last half a day or more. She wanted to do the same. If only she could get used to the water.

Things didn’t go easily to plan. On several of McLean’s early swims she panicked. On her first big swim, at the para-triathlon World Championship in Auckland, she had to roll onto her back and do backstroke, fighting back against an anxiety attack and refusing to give in. She went on to win a bronze medal. Now, she says proudly, she loves the water and all the challenges and that come with it. On Sunday morning, she will have the chance to compete on her biggest stage yet, the inaugural women’s Paralympic triathlon, at Rio’s Copacabana Beach.

“I won’t say I’ve conquered my fear of the water, but I’ve got to the point now where I’ve learnt to swim with one arm,” McLean says.

It’s one of the greatest things I feel like I’ve achieved, stepping outside my comfort zone to a point where I’m going into the water – not just pools but open water – and feeling happy about it. I really enjoy swim training. It’s a sport that’s so technical, it’s a lifelong sport you can keep chipping away at. I’m glad that I took the time in my life to try to overcome that fear.”

McLean’s achievements don’t give her a sense of feeling unique. Rather, they align her with the rest of the Australian Paralympic team who, she says, each have a similar story.

“We’ve all been through some sort of trauma, some disability, where people are going to look at you, stare at you. For me, I grew up wanting to be an Olympic athlete and because of a motorbike accident lost the opportunity to fulfil that dream.

“For almost 10 years I had to sit around waiting for a bike race to be developed for me to enter para-cycling. Then, when I wanted to do triathlons, I had to wait for several years for that to become a Paralympic sport as well. I’ve been around, been a career athlete and been through a lot of obstacles. I’m an ageing athlete now, trying to get through with a body that allows me to still run.”

McLean might not feel unique, but ask any member of the Australian team and they will tell you of their admiration for her resilience.

“Sports is my entire life,” she says.

“I started racing bikes when I was 14. I don’t know a life without sports. For me, the Paralympic Games or World Championships is just an opportunity for me to live the rest of the year as an athlete training for a goal.

“I need that in my life. Without that big goal I feel a little bit lost. I think everyone needs to have something to aim towards, to seek some sort of personal improvement, whether it’s physically, spiritually, psychologically or just being a good person on a day to day basis. It’s what keeps me going.”

McLean will compete in the women’s PT4 para-triathlon tomorrow alongside team-mate Kate Doughty, while Katie Kelly and sighted guide Michellie Jones will contest the PT5 event.