With the world focusing on the Rio Olympics, Australia’s Dan Wilson will be happy just to be back on the start line again when the World Triathlon Series kick-starts again in Stockholm on Saturday.

Wilson, the 31-year-old Commonwealth Games representative and one of Australia’s most experienced Olympic distance triathletes will make his long-awaited return to the ITU circuit after a horror 12 months on the sideline.

A spate of injuries and operations saw Wilson’s Rio Olympic dreams disappear as his team mates battled it out for the three available Olympic berths. 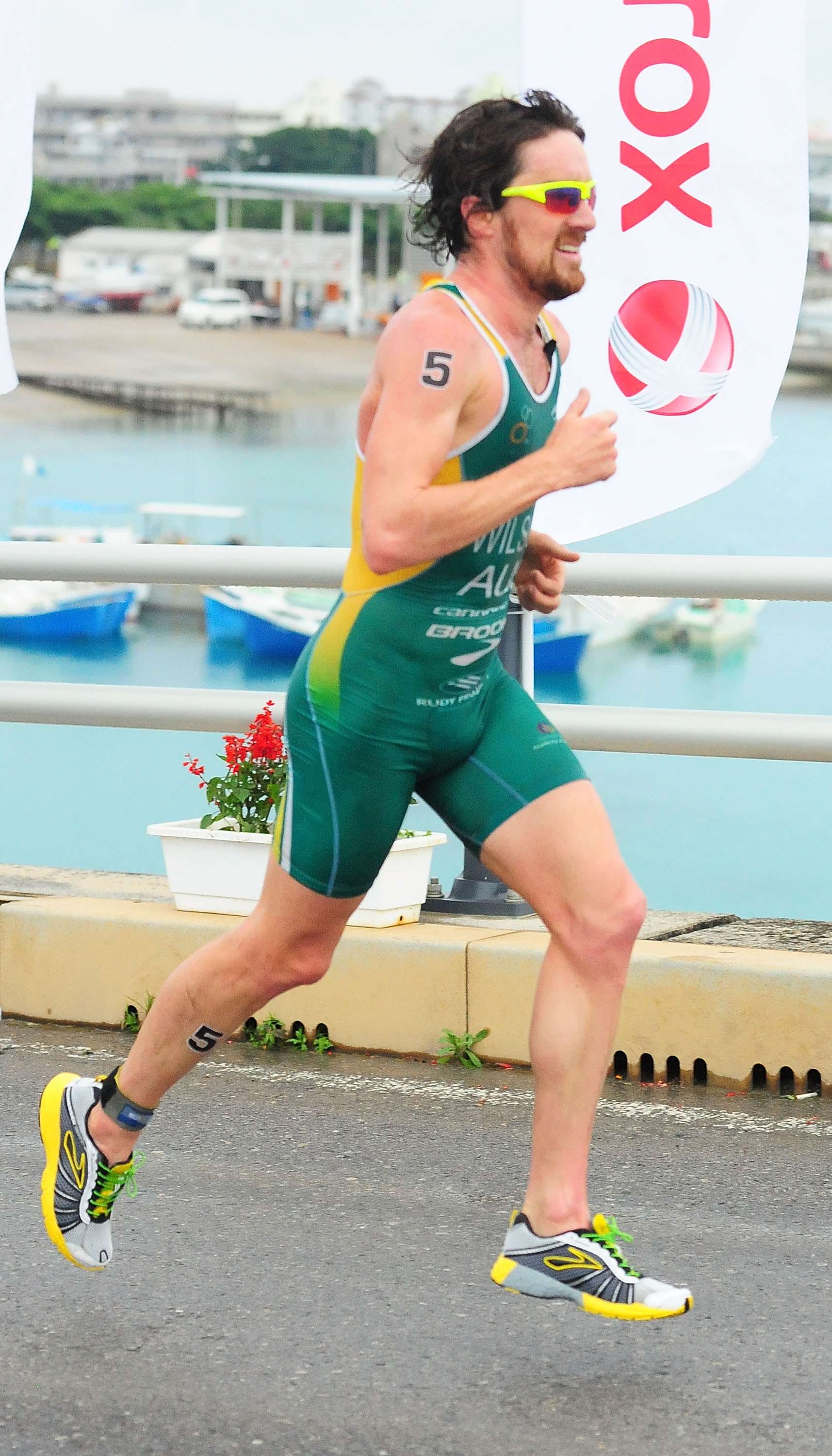 Wilson arrived back into Europe last week and lined up to “blow the cobwebs out” in a French Grand Prix race – his first race in 12 months.

In a serious run of outs he had Achilles surgery, then broke his arm in a crash, before a stress fracture in his foot to finish things off.

“I can honestly say I've never pulled up as sore as I did after that French GP race last weekend,” said Wilson, who admitted it hadn’t been the easiest 12 months of his career.

“It seems to have been one thing after another.  The Achilles surgery, the crash, and then the stress fracture.

“My running still has a long way to go, so I'm not expecting miracles on Saturday, but you've got to start somewhere, right?

“If I can get through and have a good swim, maybe drop a few ‘bombs’ on the bike and get through the 10kms solidly on the run then that will be a good place to start for me this year and I’ll look to build from there!”

And there will be a red-hot field waiting for him too, including Britain’s in-form Brownlee boys who produced a stirring 1-2 finish in front of 100,000 home town fans in the last round in Leeds, which saw Australia’s Rio-bound Olympian Aaron Royle in third.

Throw in Spain’s recently announced Olympian Fernando Alarza, who is second on the ITU rankings and the two-lap 1500m swim, eight-lap 38.2km bike, and 10km run event will be no place for the faint-hearted.

Wilson will be joined by the ever-present ITU Under 123 world champion Jake Birtwhistle, who is sitting in 14th on the rankings after his best season to date in a meteoric rise in the triathlon world.

Birtwhistle said things have started to 'click' again in training and he is “looking forward to taking that kind of form into a race again.” 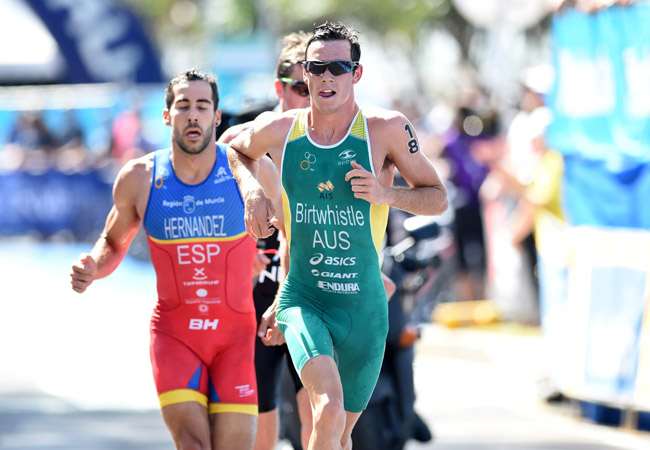 The Brownlees line up as two of three men to have ever won in Stockholm.

Only rival Javier Gomez has also won in Stockholm, but he will miss this year’s race due to illness.

Leeds was a long overdue win for Alistair, who battled injury much of the last two years and was forced to miss several races. 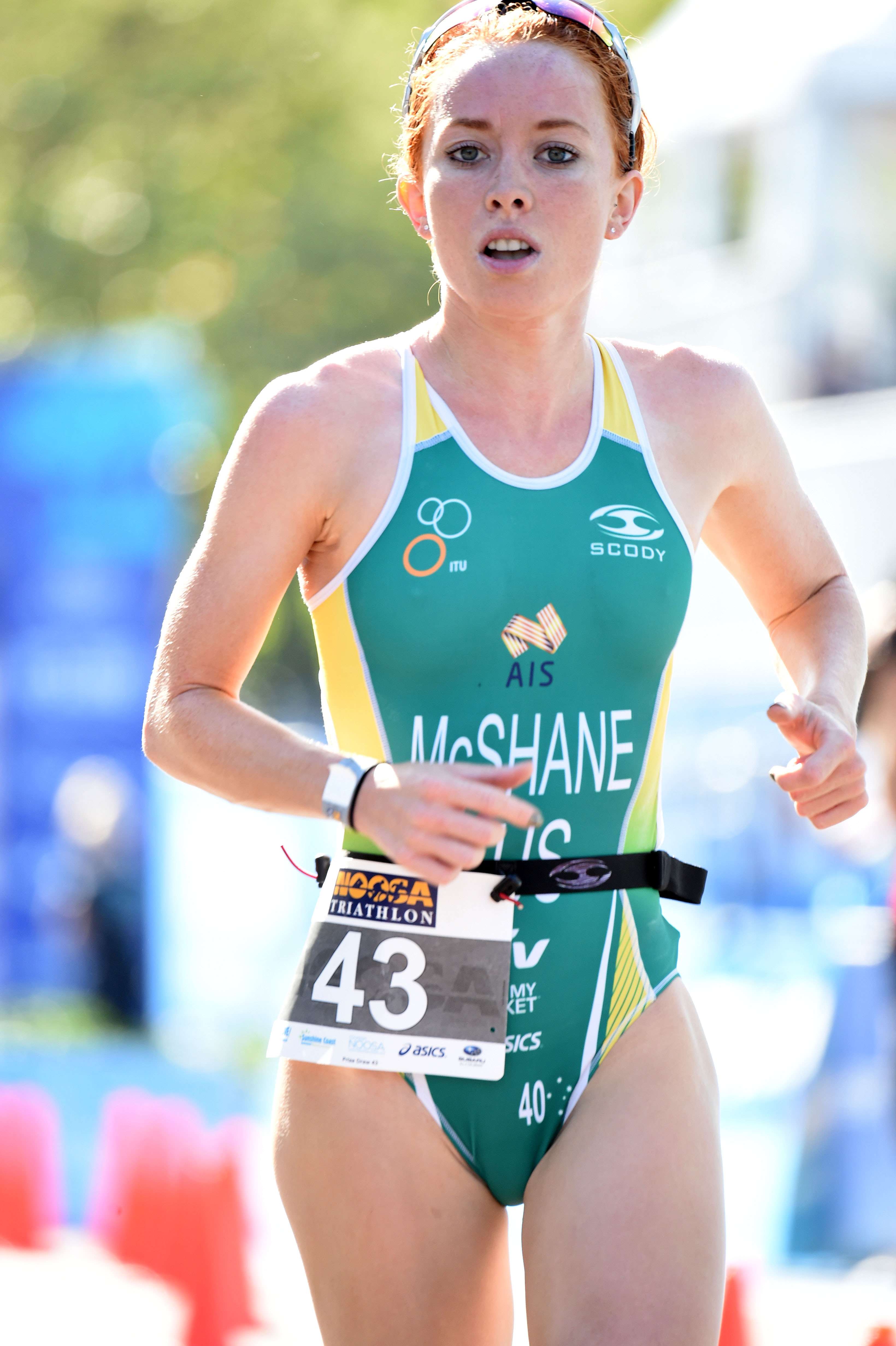 McShane, racing in some of the best form of her life, was knocking on the door for Rio and is determined to put together another solid race in the run into the September World Championships in Rio.

“I’m excited to race in Stockholm this weekend, it’s one of my favourite courses and it will be my fifth time racing in Stockholm so I know it quite well,” said McShane, who is sitting in 10th place on the rankings.