Triathlon Australia has turned the selection clock back 20 years today after WA’s Hedgeland sisters Jaz and Kira were named on the Australian Junior team for this year’s ITU World Triathlon Championships in Edmonton (CAN) from August 26-31. 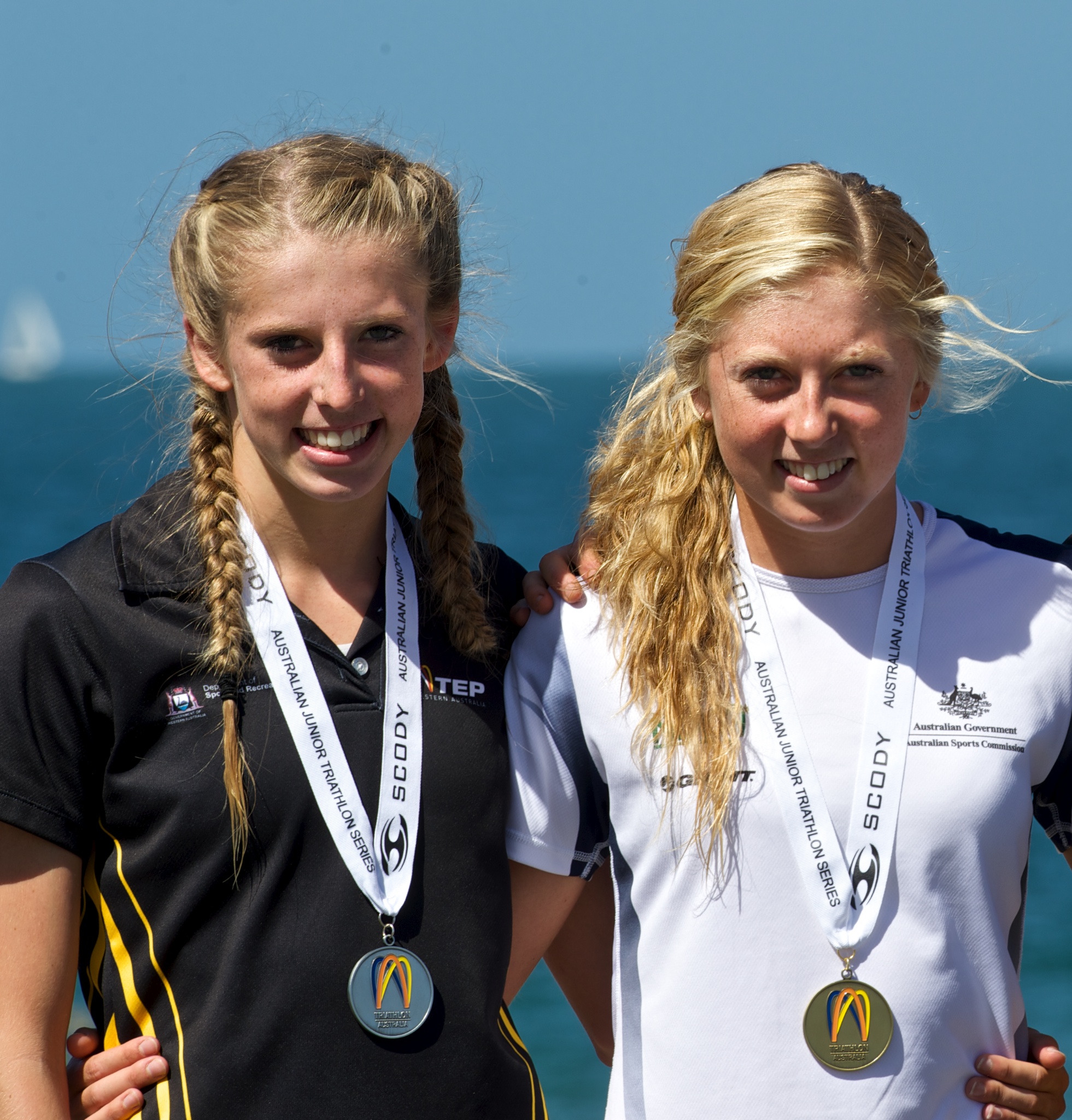 It is the first time since 1994 and 1995 when Emma and Clare Carney were named on successive Australian teams that sisters have been selected on the National team.

She backed up this year to take all before her in the Oceania and Australian Championships and her second Scody Junior Series and little sister Kira followed suit.

Kira was with her all the way – securing her place on the team with silver medal-winning performances in both the Oceania and Australian championships to wrap up second place in the series.

The Carney girls actually won dual world titles on their first team together in Wellington, New Zealand in 1994 – Emma the Elite Women’s and Clare the Juniors.

The following year in Cancun, Mexico the Carneys finished 7th (Emma) and 10th (Clare) in the Elite Women’s World title.

Emma Carney went on to win a second world championship gold medal and was two years ago inducted into the Triathlon Australia Hall of Fame.

In what has been a stella year for the girls from the Perth suburb of Willetton in WA who  have admitted they have taken much of their inspiration to succeed from Britain’s Brownlee brothers – Alistair and Jonathan – who have taken the triathlon world by storm in recent years.

The Hedgeland sisters will be joined by another outstanding teenager in former hockey star Sophie Malowiecki (QLD) with Brittany Dutton (QLD) named as the travelling reserve and Mikala Falconer (WA) as the non-travelling reserve. 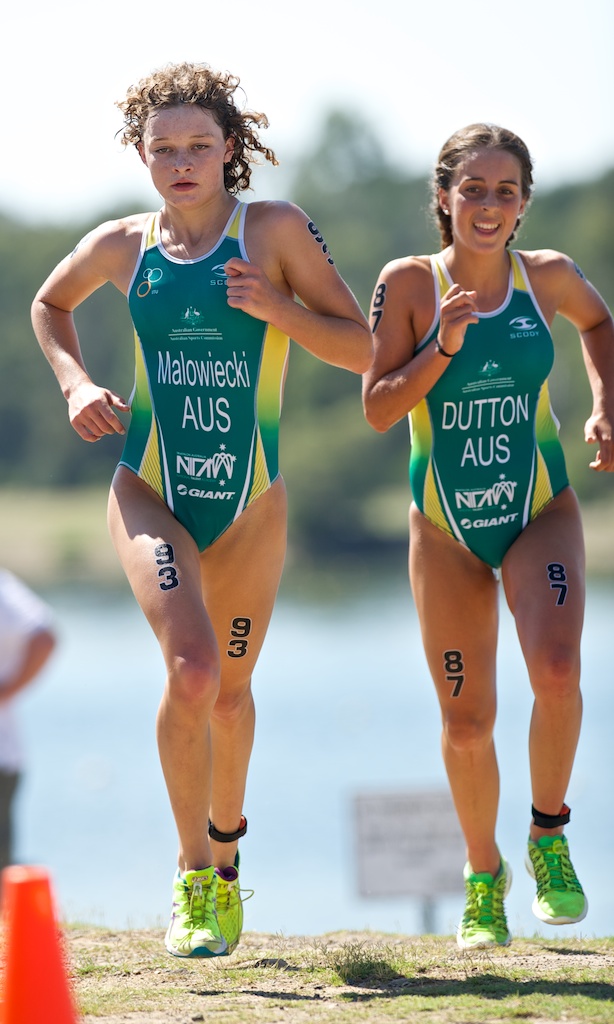 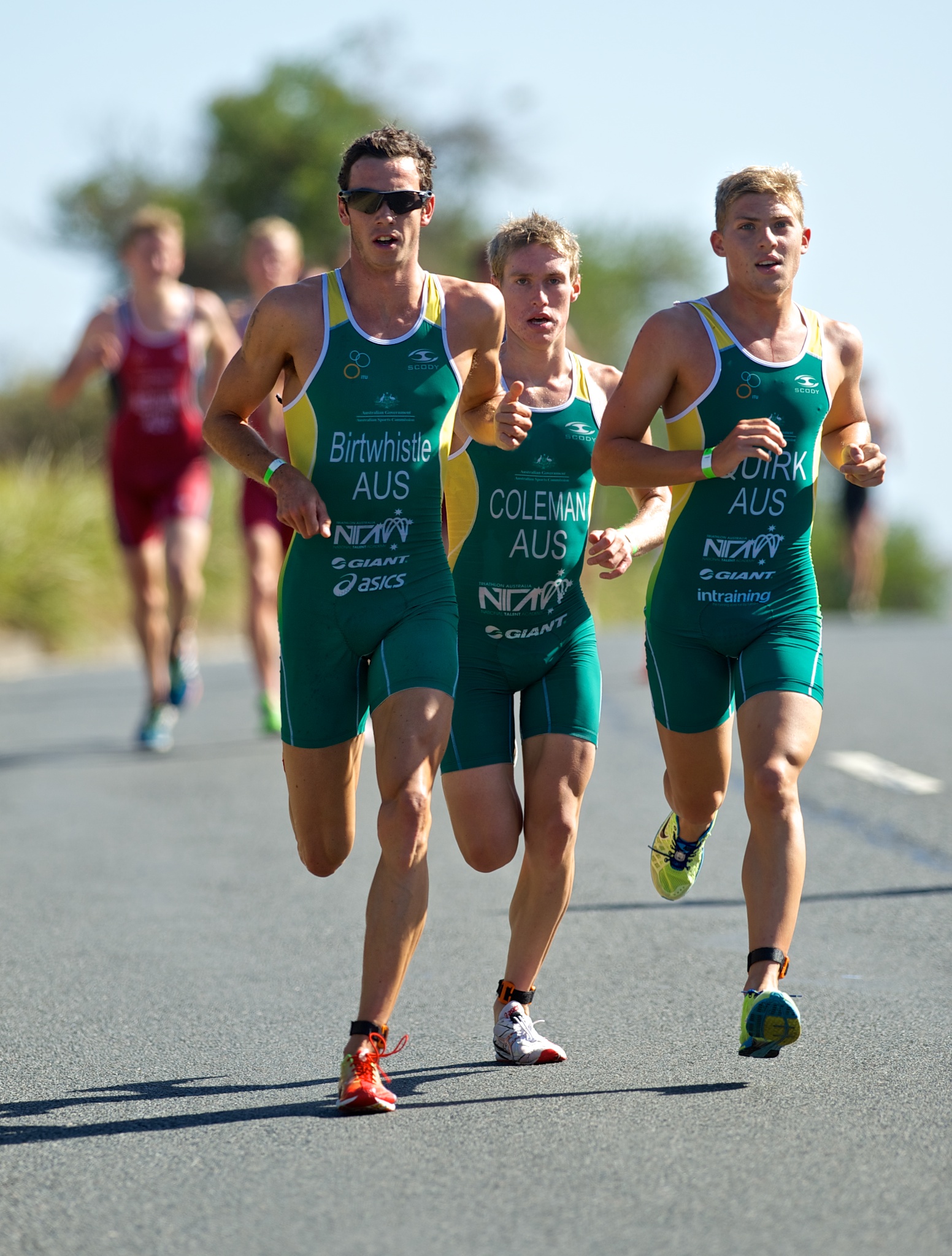 Brisbane’s Matthew Roberts, who got his season back on track after he was hit by a car late last year and suffered a punctured lung, has been named as the travelling reserve.

Triathlon Australia’s National Manager High Performance Pathway, Craig Redman said he was excited with the depth of talent in the girls and boys teams.

“It has certainly been the year of the Hedgeland sisters, Jaz and Kira who have captured our imaginations and with Sophie who is back for her second World Championships,” said Redman.

“Jaz was fourth last year in London and with Kira pushing her under coach Dan Atkins and Sophie also on her shoulder, she will be looking for a podium finish in Edmonton.

“In the boys, it was great to see Jake (Birtwhistle) back after making the move from Launceston to a new coach in Jamie Turner, in a new city with the Wollongong Wizards, in a new home and in a new training environment.

“He is the first to admit he has some unfinished business to attend to after suffering a penalty and a crash in London before finishing sixth in last year’s world championships in London.

“I’m sure he will be a more rounded athlete when he gets to Edmonton and he will be joined by some exciting team mates in Dan Coleman and Calvin Quirk who have been well developed by coach Craig Walton.” 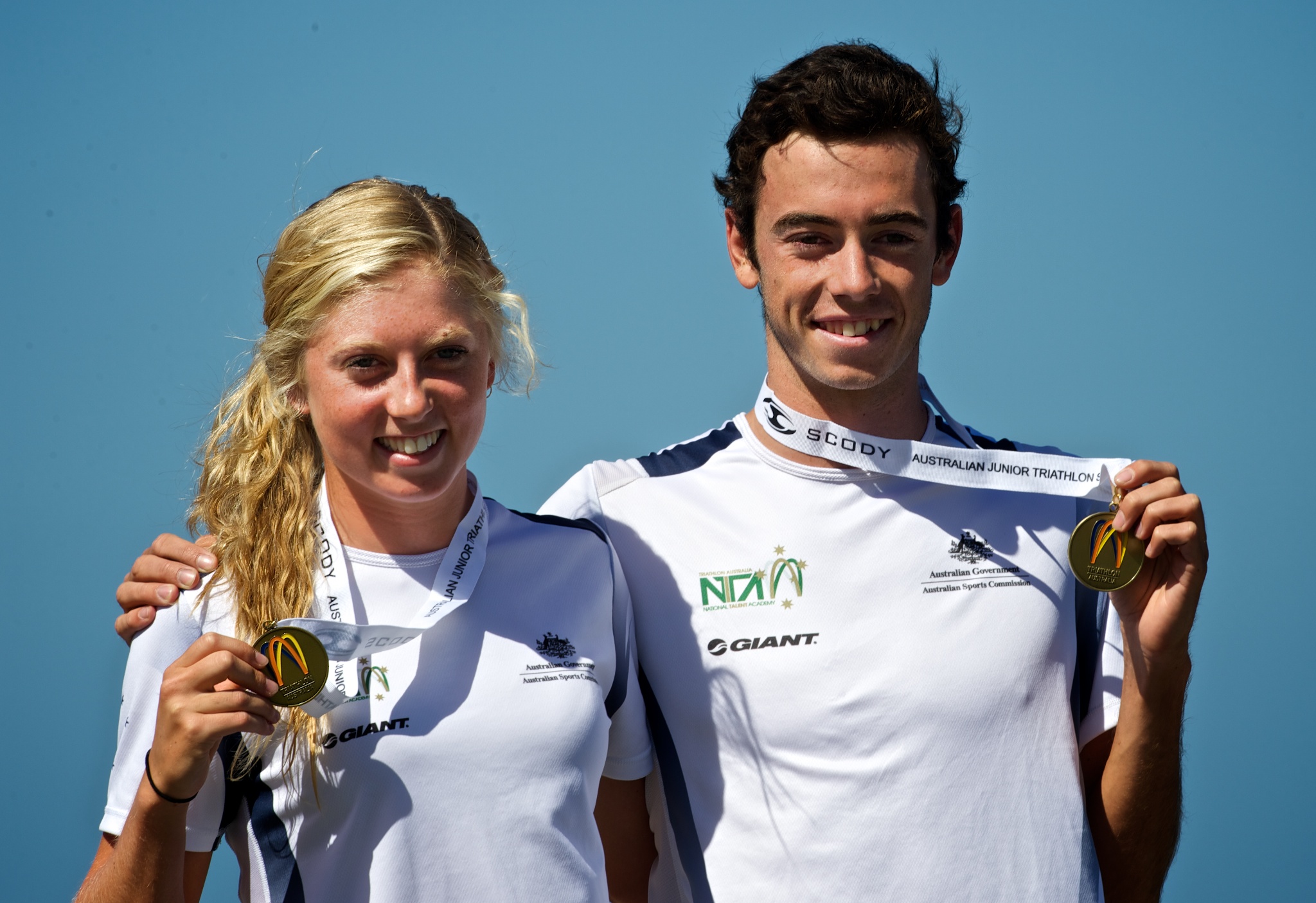