PORT MACQUARIE, NSW (April 13, 2016) –  Australian Paul Ambrose and New Zealand’s Michelle Bremer will both return to the scene of their 2015 triumphs when they attempt to go back to back at the IRONMAN Australia triathlon on 1 May.

Ambrose won his first IRONMAN Australia title in 2012, but was unable to defend it the following year. This time, he’s focussed all his energies on racing well as defending champion.

“I wanted to go back in 2013 to defend my title, but problems with my race schedule meant it didn't work out. This year everything has pointed to me to IRONMAN Australia,” he said

Bremer enjoyed a career year in 2015 following her IRONMAN Australia win with a third at IRONMAN Cairns just over a month later.

“I can't wait to race again at Port Macquarie. Last year was an incredible experience and I feel honoured to be able to come back as defending champion this year,” Bremer said. “This race feels like my home away from home race
(I’m originally from NZ and now living in Penrith, Sydney), so to back up with another win would be amazing.”

Ambrose will resume pleasantries with the 2014 champion and last years’ runner-up Luke Bell. Last year the pair waged an enormous battle on the run with Ambrose digging deep to hold off the fast finishing Bell.

Joining them on the start line will be fellow Aussies; 70.3 specialist Tim Reed who is fresh of a third at IRONMAN 70.3 Oceanside, dual Olympian and third at 2015 IRONMAN Asia-Pacific Championship Melbourne Brad Kahlefeldt, and IRONMAN rookie Josh Amberger.

“I had a great run of training from December 2015 to the end of January 2016, which I capped off with podiums in Dubai and Geelong. A lot of the injuries that stopped me from reaching my potential in 2015 had cleared up and with these results and good feeling in training, I thought it was the right time to try IRONMAN,” Amberger said.

Crawford and Bremer both raced at IRONMAN New Zealand in March finishing eighth and sixth respectively, while Gerdes enjoyed a breakout year in 2015 winning her first IRONMAN in Switzerland and finishing 15th in her first trip to the IRONMAN World Championship in Hawaii.

“The lead up has been going well, I took some positives and some areas to work on away from IRONMAN New Zealand,” Bremer said “Since then it's been a mix and recovery and some solid miles over the past couple of weeks, but I feel generally well and on track to race again at IRONMAN Australia.”

Race weekend will see more than 2400 age group athletes chasing their own personal bests.
Race day is on Sunday, 1 May 2015. 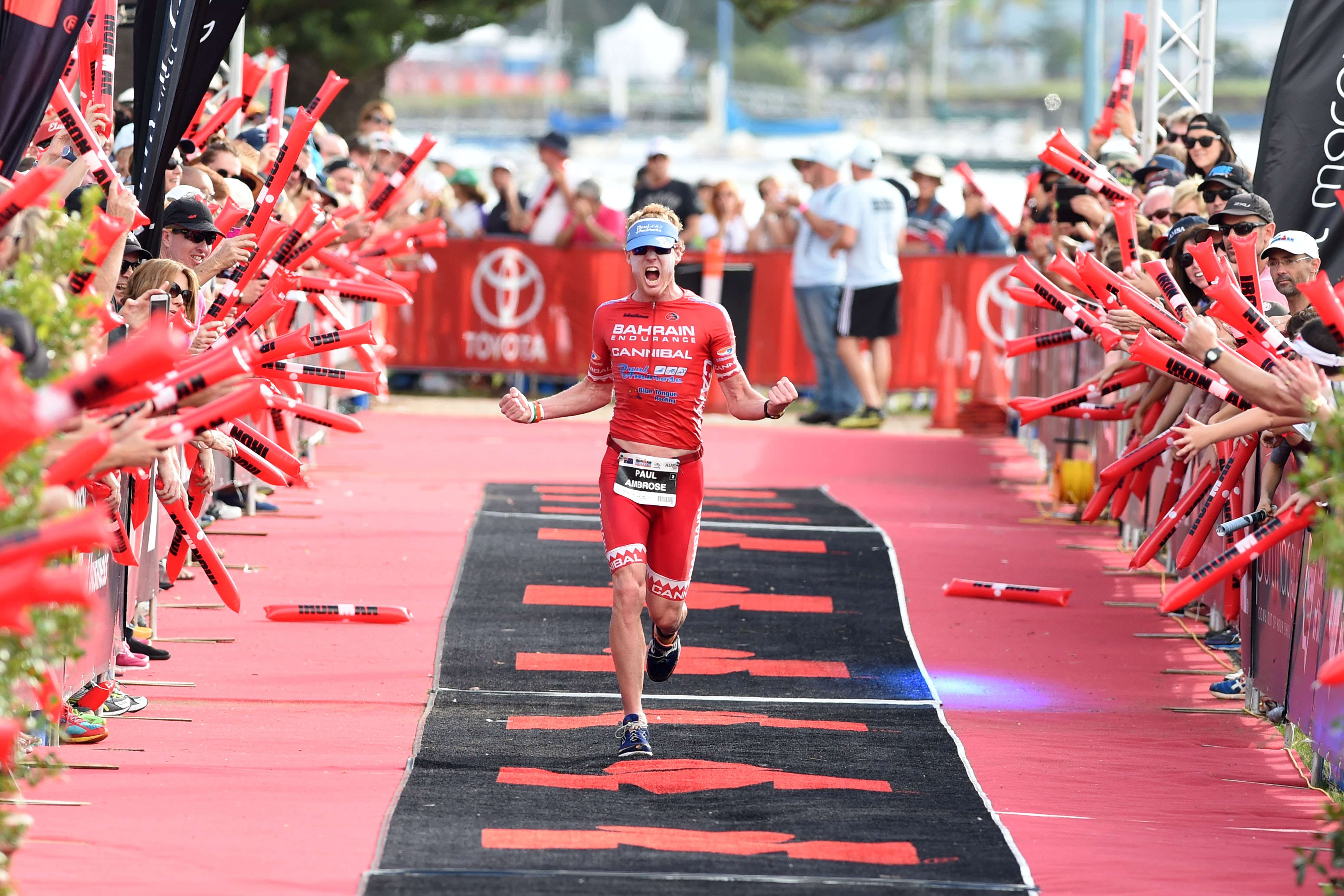