“The World Triathlon Series is the pinnacle of elite triathlon racing,” said ITU President and IOC Member Marisol Casado. “The WTS has been paramount in bringing international attention to triathlon by holding races in iconic locations that are broadcast to a global audience. 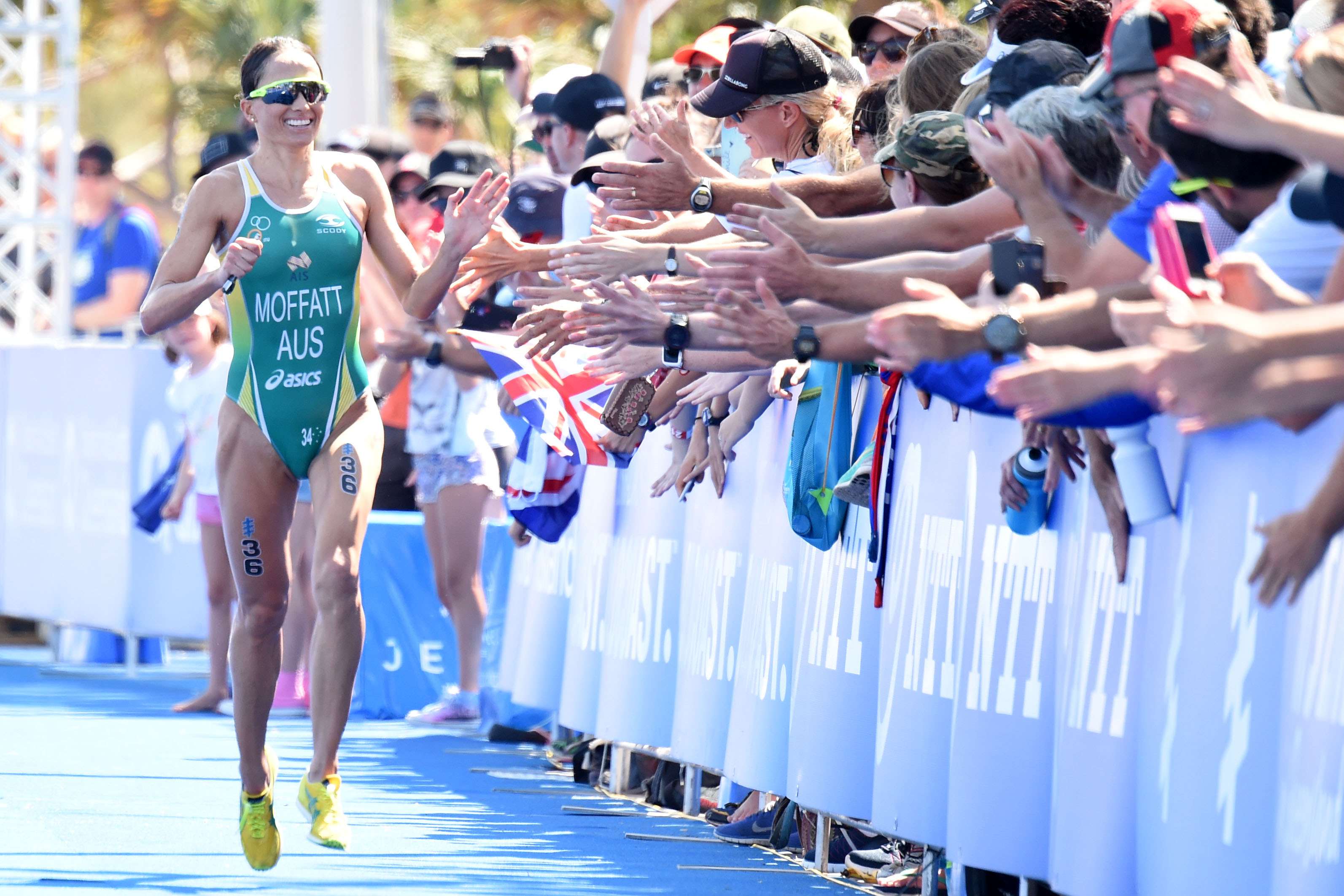 “The Series not only serves as the pathway to World Championship titles and Olympic qualification in iconic locations, but also offers thousands of age groupers around the world the opportunity to race on similar courses as the professionals in a close environment. I’m confident that next year’s calendar will again impress our elite athletes, age groupers and fans everywhere.”

The 2017 WTS will get underway in Abu Dhabi after successfully kicking off the Series the last two years. Gold Coast, which will host the Grand Final for the second time in 2018, next returns for a third consecutive appearance on the WTS calendar.

Longtime host Yokohama lines up as the third leg of the Series before the circuit then touches down in Europe for stopovers in Leeds and Hamburg.

Leeds enjoyed an enthusiastic debut on the World Triathlon Series this year with in excess of 80,000 spectators lining the streets to cheer on the elites. Similarly, the German city of Hamburg annually welcomes more than 10,000 age groupers and has hosted a WTS race each year since its inception in 2009.

The tour will then return to Edmonton, Canada, which served as the Grand Final host in 2014 and has since continued on as a World Triathlon Series host in every consequent year.

The circuit will head back to Europe for two final WTS races in August and September. Stockholm, which will organize its fifth World Triathlon Series event next weekend, will serve as the penultimate event before the Grand Final in 2017.

Distances for each race will be confirmed at a later date, and additional events could be added following the ITU Executive Board meeting in Brazil.

ITU has also opened bidding for the 2020 Grand Final. The deadline for presenting bids is August 18, with local organising committees to present to the ITU Executive Board on December 10 in Madrid, Spain, at which point the Board will elect a host city.