PORT MACQUARIE, NSW (April 29, 2016) – Defending champion Paul Ambrose will be challenged by a who’s who of Australian IRONMAN triathlon in Port Macquarie on Sunday while defending champion New Zealander Michelle Bremer faces three challengers from her home country and two from America.

Ambrose, who won his first IRONMAN Australia title in 2012, will resume pleasantries with the 2014 champion and last years’ runner-up Luke Bell. Last year the pair waged an enormous battle on the run with Ambrose digging deep to hold off the fast finishing Bell. 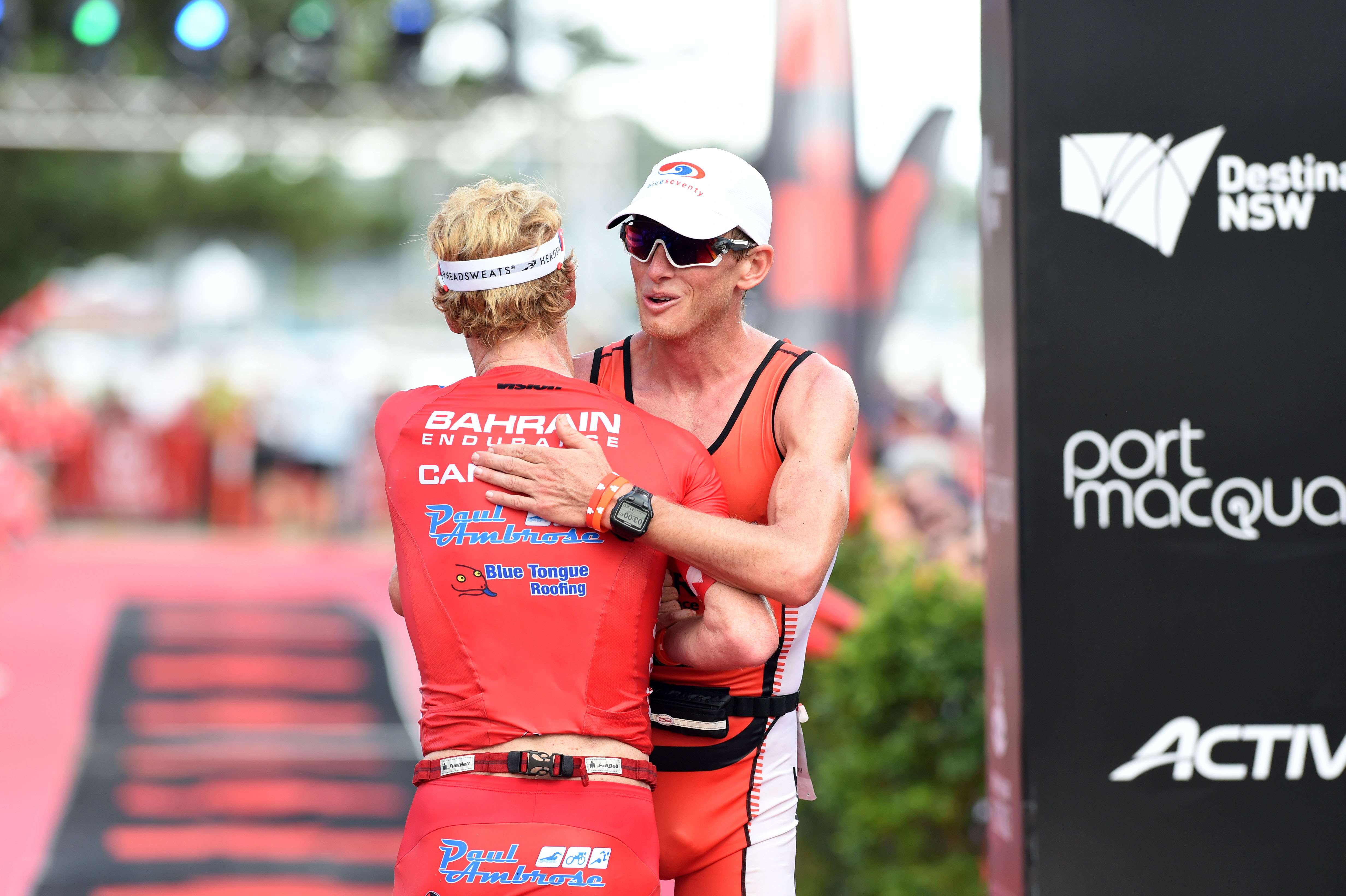 “Every race is different however last year and this year could not be further apart,” Bell said. “Last year I came in off the back of a couple of IRONMAN 70.3 events and a disappointing IRONMAN Melbourne, under those circumstances, I was very pleased to be able to back up six weeks later with the second place at IRONMAN Australia.

“This year has been the complete opposite, I am yet to do a race due to a cycling crash early January in which I fractured my pelvis. This resulted in a very "quiet" eight to ten weeks. It was a slow build back into things once I got the all clear from an MRI on my pelvis. Things have been going as good as I could expect.”

Bremer will face stiff opposition from fellow Kiwi Gina Crawford and American Beth Gerdes, who enjoyed a breakout year in 2015 winning her first IRONMAN in Switzerland and finishing 15th in her first trip to the IRONMAN World Championship in Hawaii. Gerdes is looking forward to adding IRONMAN Australia to her collection of IRONMAN races.

“I have wanted to race IRONMAN Australia ever since I began spending time in Australia. I have now completed Cairns, Melbourne, and  Western Australia, so once I've completed Port Macquarie I’ll have the set,” she said. “Although I am American, I truly feel at home racing in Australia and have always been amazed at the energy and atmosphere on course.”

Joining Ambrose and Bell on the start line will be fellow Aussies; 70.3 specialist Tim Reed who is fresh of a third at IRONMAN 70.3 Oceanside, and IRONMAN rookie Josh Amberger. Reed and Amberger know the Port Macquarie course well after Reed took out last year’s IRONMAN 70.3 Port Macquarie and with Amberger the 2014 champion.

“Knowing the course is part of the reason why I chose to make my debut in IRONMAN Australia. I know what it takes to perform on this course, particularly on the bike, and I believe the hills and road conditions work in my favour,” Amberger said. “I also really like the cool clean water of the Hastings River, it's definitely my kind of swim.  I also like that the run course is four laps of the 70.3 course, not one long out and back or something. Mentally speaking, this helps me to visualise running a full marathon without being too nervous about it.”

Race weekend will see more than 2400 age group athletes chasing their own personal bests.
Race day is on Sunday.