Australia’s Commonwealth Games triathlon medal hopeful Aaron Royle is quickly gaining respect on the international circuit as he mounts his international career against the world’s best.

Royle was again Australia’s highest placed finisher in sixth place in a men’s race that again saw Spain’s Javier Gomez race away with his second win of the year in another great tussle with Great Britain’s Jonathan Brownlee in the ITU World Triathlon Series debut in Cape Town, South Africa overnight. 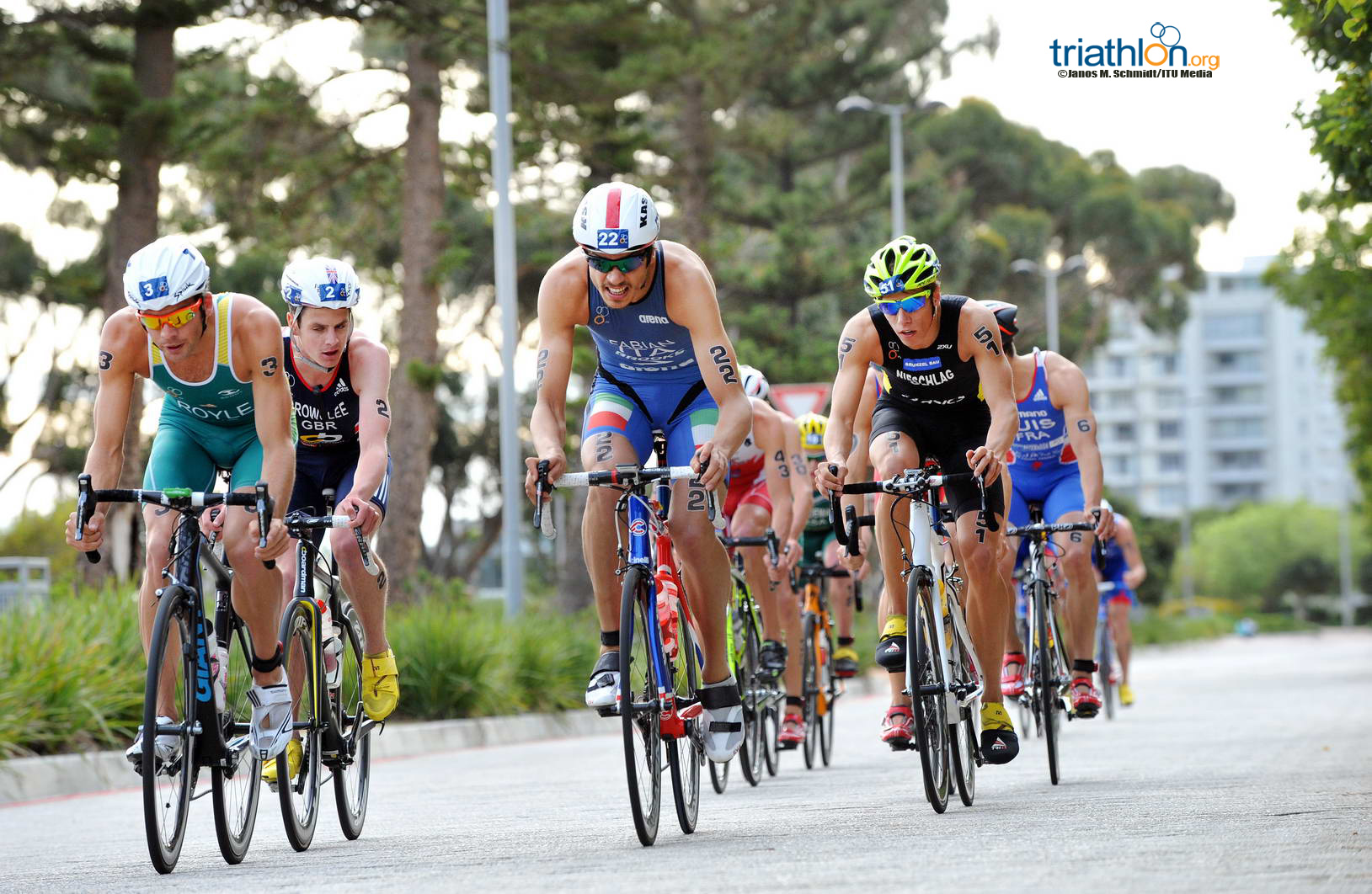 A day earlier Australia’s leading female Glasgow contender Emma Moffatt finished  9th in the women’s race, that saw the swim leg halved to 750m because of the below 12 degree water temperature, dominated by British girls Jodie Stimpson and Helen Jenkins. 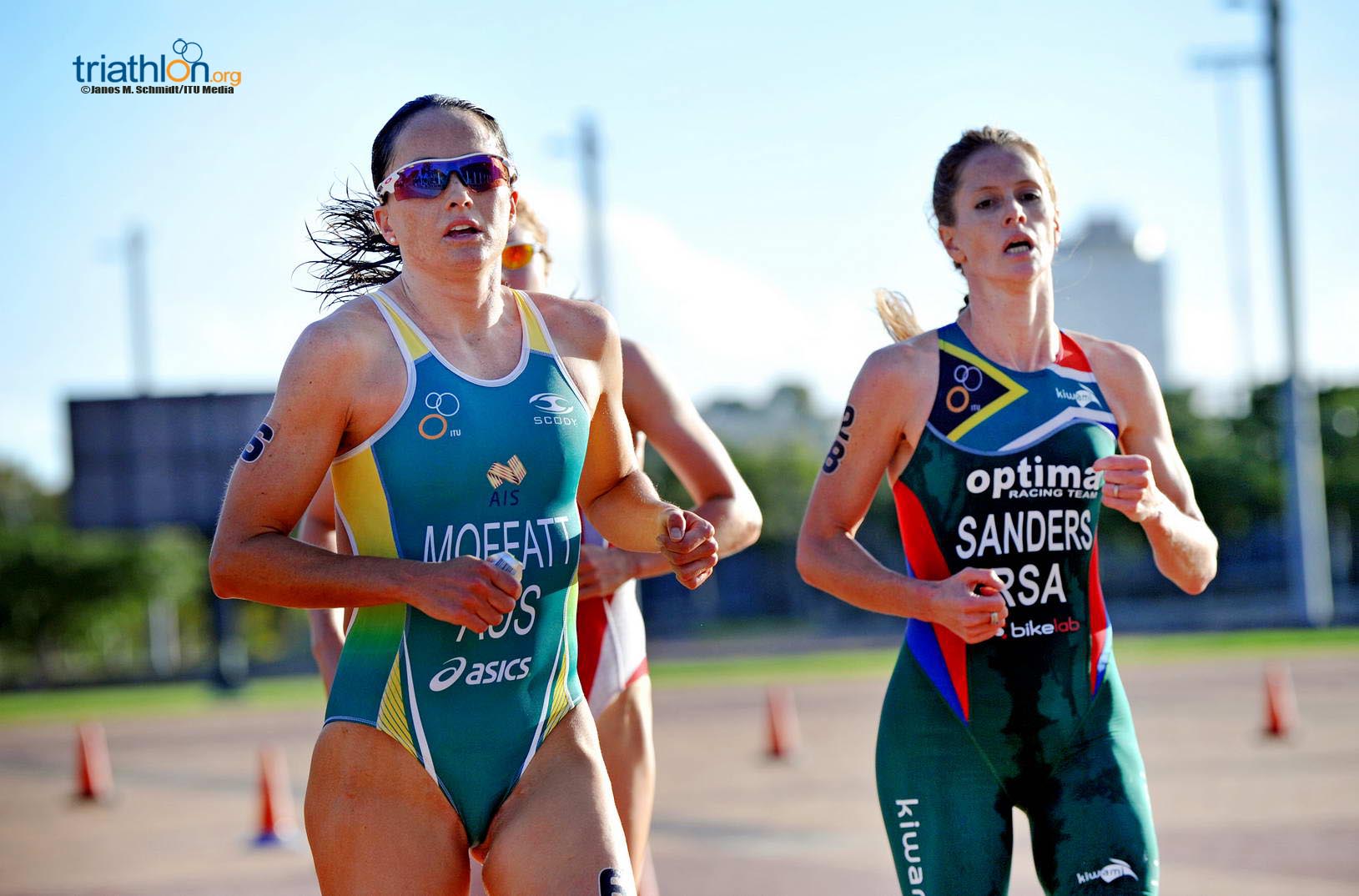 But it was Royle, third to Gomez and Brownlee in Auckland in the opening round who again caught the eye, taking it to the leaders on the swim and backed up with a great display on the bike.

Just moments after the 24-year-old’s stirring sixth place finish it was Brownlee who went out of his way to single out the young Australian.

“I have to compliment riders like Australia’s Aaron Royle who worked hard out there on the bike today - Aaron did a great job and I have to praise him for that,”  said Brownlee, who admitted he was again no match for Gomez, who now has his sights on a fourth World title.

“I was even more impressed (with Gomez) this time to be honest with you. In Auckland I let Javier kind of run the race at the front.

“He was strong on bike, strong in the swim and then on the run. He was a lot better than me on the run, so well done to him.”

When it came down to the 10km run, Royle had to contend with the brilliance of Gomez and Brownlee in front of him and the speed of noted runners Mario Mola (ESP) and Richard Murray (RSA) chasing from behind after they were left behind in the swim.

Royle, who out sprinted Britain’s Aaron Harris, nudging him on the line, admitted “it was a tough race today in Cape Town….but (I was) happy to hold on to sixth and third in the Series.”

He had to pull out all stops in a mad dash to the finish after Mola (4th) and Murray (5th) had stormed home with two stunning 10km run splits.

The men’s race started with a two-lap 750m swim in the V&A Waterfront. 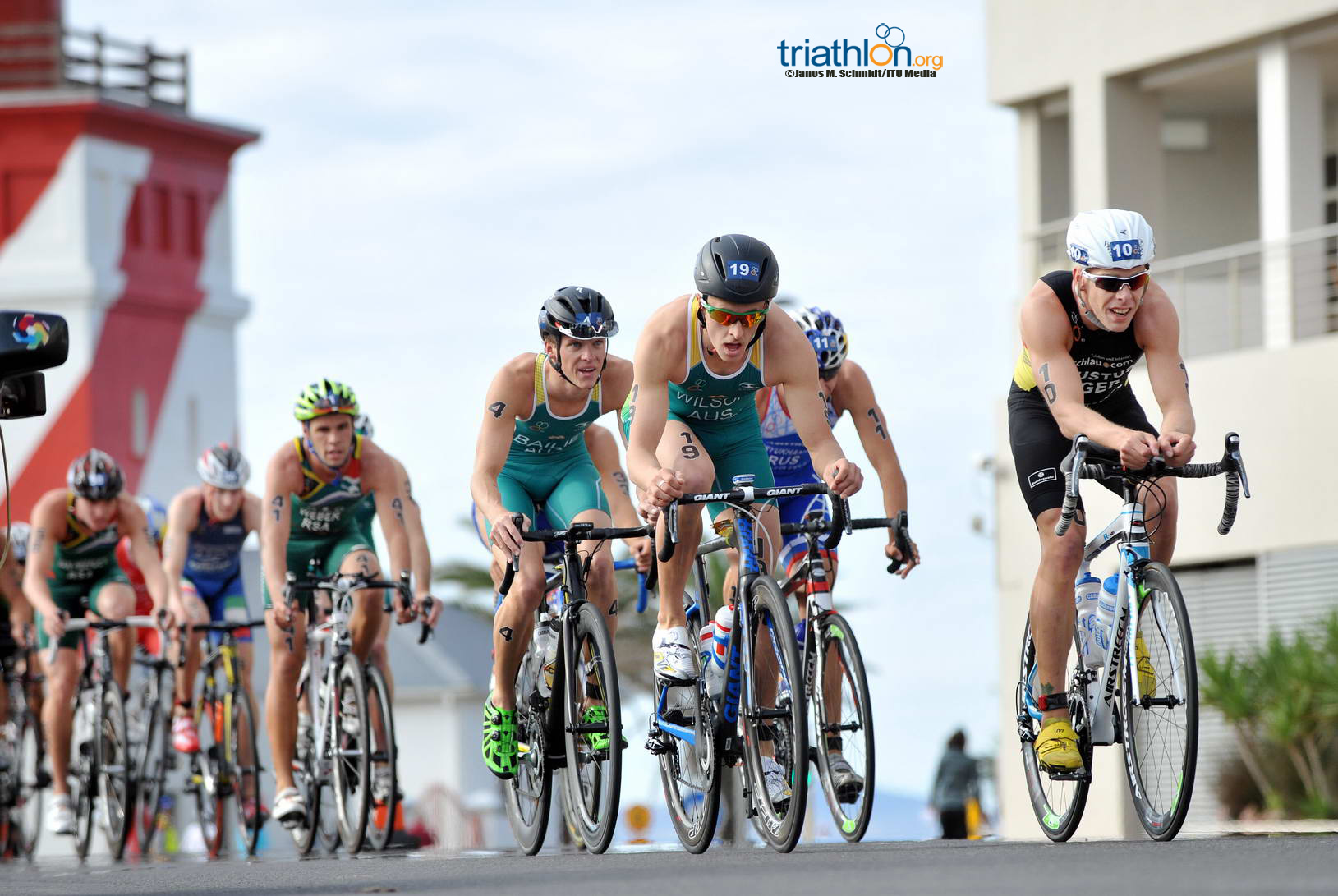 Slovakia’s Richard Varga assumed his regular position at the front of the pack and the frenetic pace he set started to string out the field quickly.

While Gomez and Brownlee were just on his heels, pre-race podium threats Mola Murray had already lost significant time after the first lap, falling more than 20 seconds back.

That gap increased on the second lap of the swim, and those at the front made it count by forming a 14-strong lead group on the bike.

Led by Henri Schoeman (RSA), Brownlee, Gomez and Royle, a 14-man lead group came together on the first lap and worked together to push the pace.

While the top two podium places were again filled by Gomez and Brownlee, it was Russia’s Dmitry Polyanskiy who re-captured his best form to collect another career WTS medal.