The trio will use this weekend’s Sprint Distance event in London in the lead up to the Rio Test events in August and the ITU World Championships in Chicago in September. 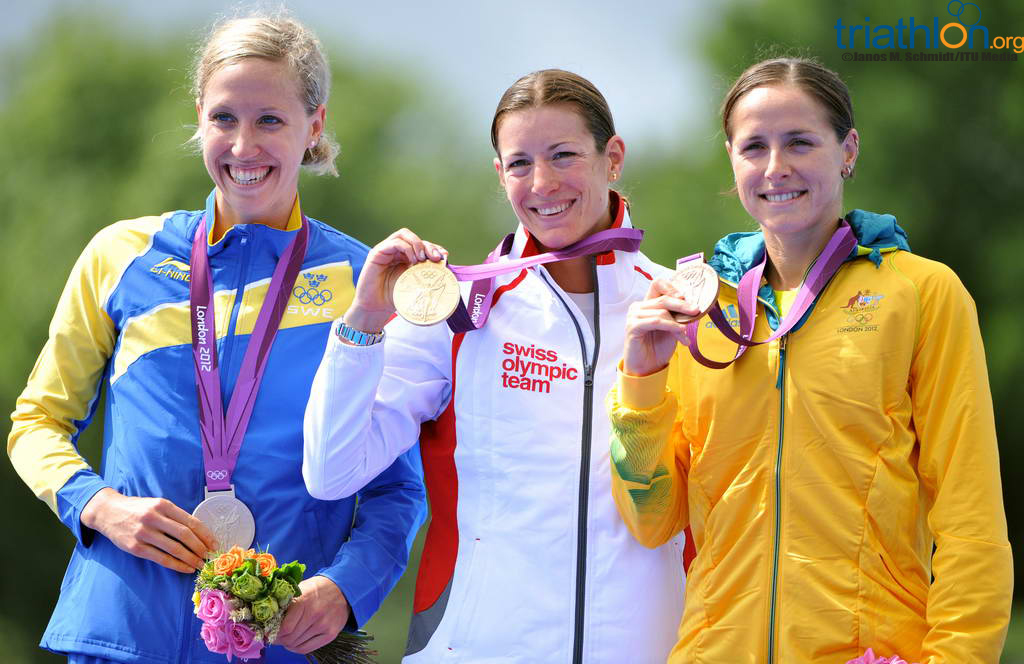 It was in London in 2012 where Densham staged a dramatic final charge with Olympic gold medallist Nicola Spirig from Switzerland and Sweden’s Lisa Norden before maintaining Australia’s amazing Olympic record of a medal in every Games from the sport’s debut in Sydney in 2000.

She is slowly but surely getting herself back on the pace in what has been a long haul from injury and accidents.

For Chaffey, his London success came 12 months after Densham when he surged home to win his fourth world title with a never-say-die final cycle leg to put his name in the ITU record books. 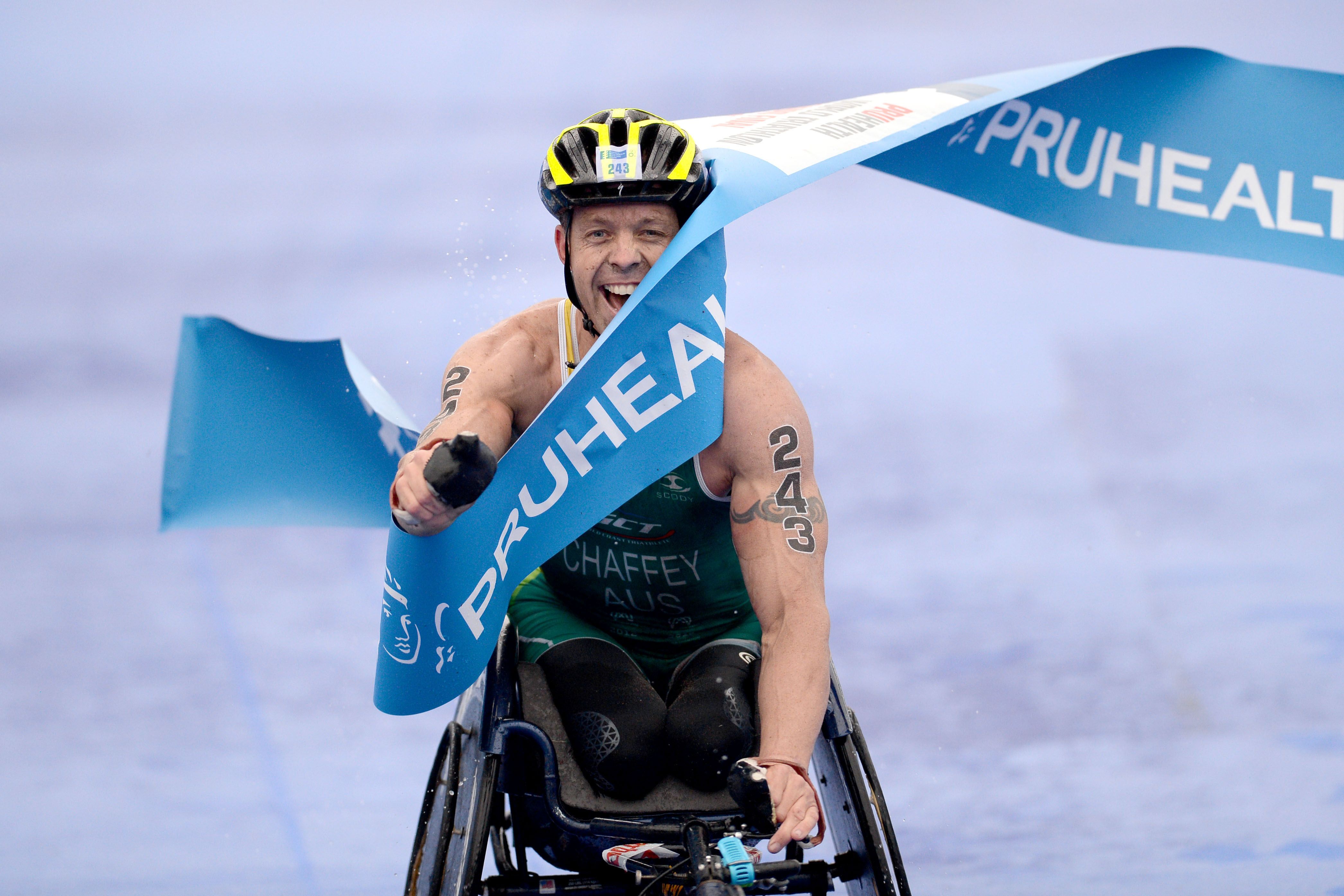 He will be the lone Australian in Saturday’s Paratriathlon event as the sport gathers momentum in the exciting countdown to its 2016 debut.

That same year, 2013, McShane raced away to win her maiden Under 23 world crown around Hyde Park in what was a red-letter day for the Australian team.

Densham, McShane and Chaffey and their respective squads have all settled into their respective European training bases in recent weeks as they acclimatise to the European and North American summer racing schedule – Densham and McShane have been in Vitoria-Basque, Spain and Chaffey in the French Alps region of Aix Les Bains.

It will be Chaffey’s next preparation race before the Olympic qualifying period kicks in and he’ll be looking to improve on his previous outing in Madrid, which saw him finish second to the flying Dutchman Jetze Plat – the handbiker-turned-paratriathlete they call “Superman.”

Chaffey has been with the QAS Moss Squad, including Jackson, Backhouse and Dan Wilson under head coach Stephen Moss for two weeks.

He will race Saturday evening AEST – kicking off at 6:30pm while the Elites will race on Sunday night AEST – the men from Midnight, followed by the women from 1:45am. Both events will be broadcast via the ITU LIVE STREAM.

For Densham, it will be her third race back (Gold Coast and Cape Town), McShane her fifth ITU outing this season having finished seventh (Abu Dhabi), 13th (Auckland), 31st  (Gold Coast) and 24th (Yokohama) and Jackson, her second race back on the ITU circuit after Yokohama.

The Australian girls will again have to contend with the unbeaten Gwen Jorgensen led US assault that includes Katie Zaferes and Sarah True, who took the trifecta on the Gold Coast.


The elite men’s race will feature Australia’s most consistent racer in Commonwealth Games Teams Relay bronze medallist Ryan Bailie, joined by training partners Sexton, Royle and Birtwhistle, who have also been in Victoria-Basque with the Jamie Turner and the Wollongong Wizards group.

Birtwhistle produced a barnstorming 9th place finish at only his second ITU race in Yokohama, a performance which changed the landscape for the remainder of his ITU WTS.

The men’s race will feature the Brownlee brothers Alistair and Jonathan for the first time together on the 2015 WTS Series alongside Spanish pair, Mario Mola and Fernando Alarza and South African Richard Murray.

Triathlon Australia’s National Performance Director, Bernard Savage has been in Europe and will head to London for the weekend’s racing.

“I spent a few days with Bill in Aix Les Bains and he is going really well, an absolute pleasure to deal with and we expect him to perform well,” said Savage.

“I know Bill is looking to put in an improved performance from Madrid and being back in London will be a big kick for him – his performance in 2013 was amazing.

“As for Erin this is another step back into the fold, her first ITU race back in London since 2012 and being the professional she is I expect she will approach this as another step in the journey towards selection on the Olympic Team for 2016 and competing for a spot on the podium.

“There will be wonderful memories also for McShane from her world title win in 2013.”