Australian marathon great Steve Moneghetti will lead the Australian team at the 2018 Commonwealth Games on the Gold Coast, following his appointment as Chef de Mission.

The 53-year-old becomes just the second person to lead a team to three Games, joining Commonwealth Games doyen, the late Arthur Tunstall, who was Chef de Mission at four Games, including three consecutive editions in 1986, 1990 and 1994. 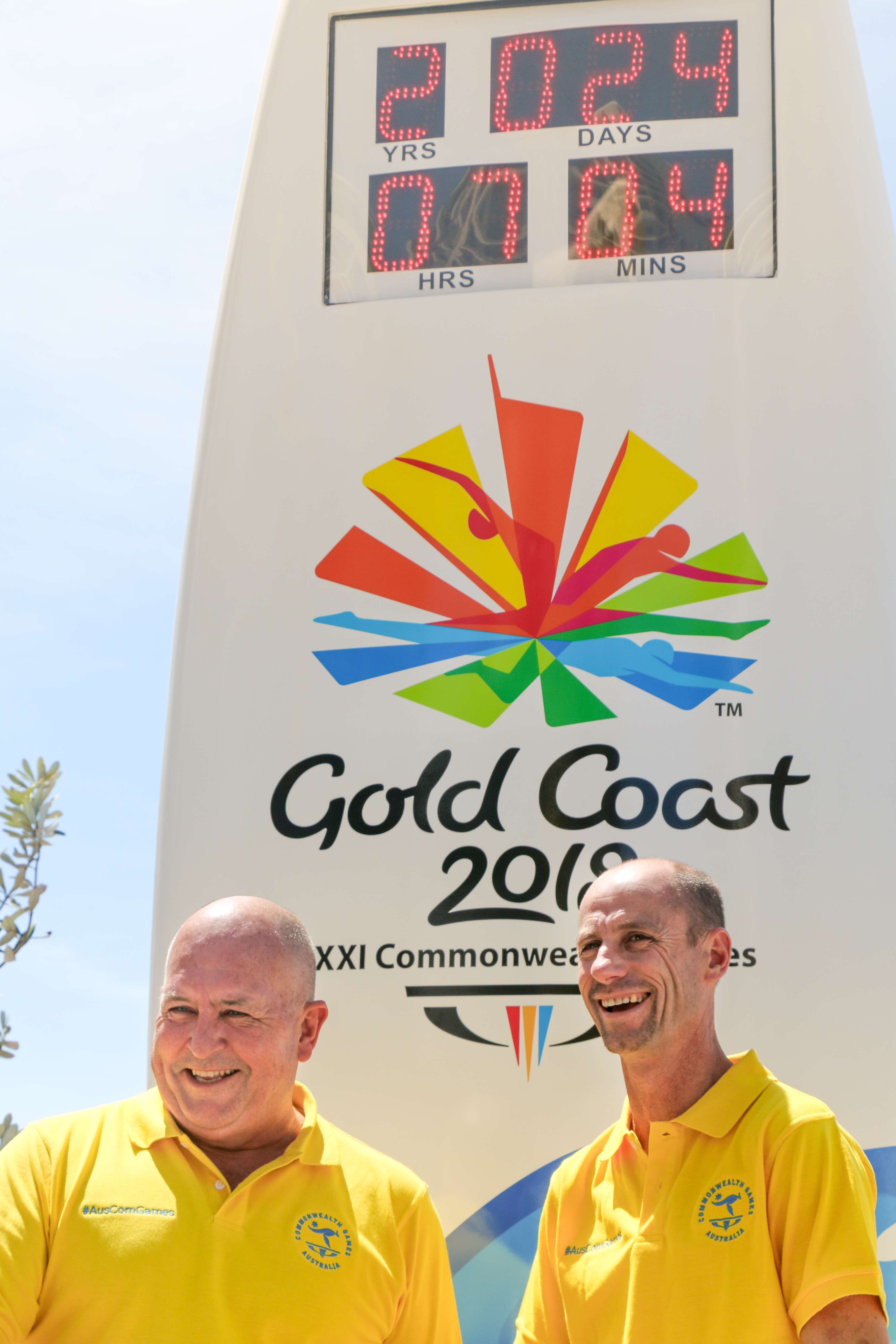 Moneghetti has a long association with the Commonwealth Games that began in 1986, when as a 23-year-old he was selected in his first Australian team for Edinburgh.

By the end of his illustrious career Moneghetti had represented Australia at four Commonwealth Games, taking home a complete set of medals in the marathon - bronze in Edinburgh 1986, silver in Auckland 1990 and gold in Victoria 1994 before adding a bronze in the 10,000m in Kuala Lumpur 1998.

After joining the team management as an athlete liaison officer in Manchester in 2002, he was appointed Mayor of the Commonwealth Games Village in Melbourne, before becoming Chef de Mission in Delhi and Glasgow.

To be staged from 4-15 April 2018, the Gold Coast Commonwealth Games will feature 18 sports across 12 days of sporting and cultural festivities. The sport list grew by one this week, with the addition of beach volleyball to the Games program.

“Steve Moneghetti has done a brilliant job in galvanising the Australian team at the past two Commonwealth Games,” Phillips said.

“He is respected by all the athletes who know that he understands what they need and how they feel when they enter the Games village as part of the Australian Commonwealth Games team.”

“And as part of that, Steve will play a key role in ensuring the needs of the Australian athletes are met.  He will lead our planning visits with the Gold Coast 2018 organisers which continue with our first full site visit next month.”

Moneghetti said he was looking forward to the opportunity to lead the Australian team at his third Games and his first on home soil.

The Gold Coast Games presents another superb opportunity for Australian athletes to compete on home soil, in front of a home crowd, and I’m thrilled to be given the opportunity to lead the team,” Moneghetti said.

“Our aim is to get back to number one after England well and truly beat us in Glasgow. Certainly the inclusion of beach volleyball will help that but we have a huge task, which will no doubt be helped by the home ground advantage.”

This builds on successful team preparation programs first introduced for Melbourne 2006. Through the TARGET 2006, DELHI 2010 and GO GLASGOW 2014 programs the ACGA has provided in excess of $21 million in funding support to its member sports and their athletes. This is in addition to the costs met by the ACGA for the Australian team to participate at the Commonwealth Games.

For Gold Coast 2018, the ACGA has committed $10 million to prepare athletes for Commonwealth Games competition. $2 million of this funding is allocated to a Direct Athlete Support program through which the ACGA will directly fund athletes expected to compete and win medals at the 2018 Commonwealth Games. This Direct Athlete Support program is scheduled to commence in the middle of 2016.

$2.9 million has been committed by the ACGA to assist NextGEN AUSComGames athletes in the lead up to the Gold Coast with a focus on junior athletes who do not receive funding via the Australian Sports Commission’s Winning Edge program.

The fully integrated Para-Sports program will be announced later this month.