For 18-year-old Queenslander, Malowiecki it will be the fourth time she has been named on a World Championship team after previous teams in 2015 in Chicago, 2014 in Edmonton and 2013 in London.

And she will be looking for a change in fortune after crashing her bike in 2014 and being forced out of last year’s team with injury. 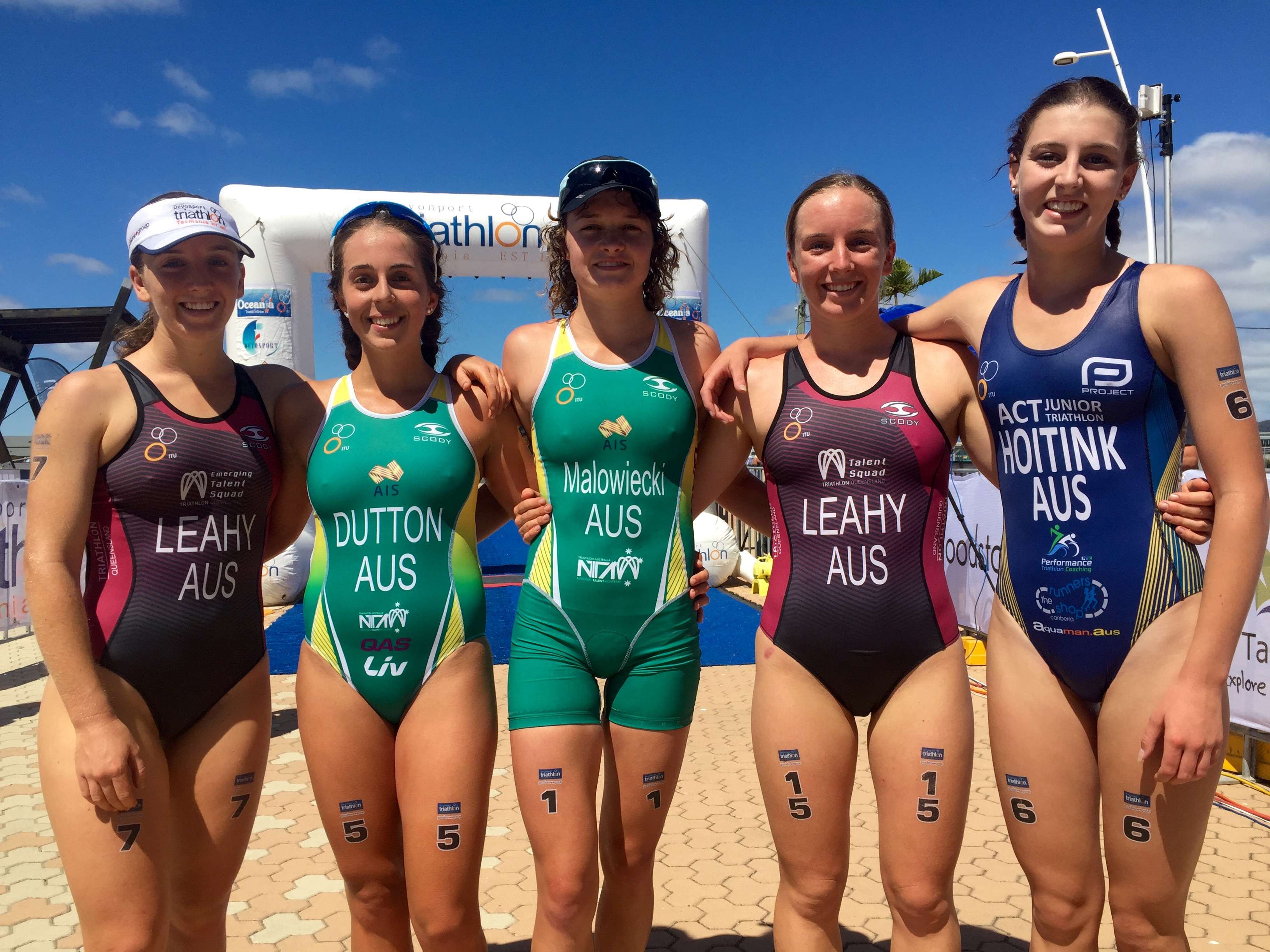 It will be the second time Hauser has qualified for a World Championships finishing a close-up sixth in Chicago last year – a race that was reduced to a duathlon after a thunderstorm forced officials to cancel the swim section.

Neither are shying away from the fact that they will go to Mexico chasing podium finishes.

“I couldn’t have been happier after my domestic season successes after the move from Hervey Bay to join coach Dan Atkins on the Gold Coast, earlier this year” said Hauser.

“And I can’t wait for Cozumel where I’ll definitely be chasing a podium finish.”

Malowiecki too knows she has the ability to earn a top-three finish as she continues to work through the processes that have given her a huge confidence boost leading into her Cozumel campaign.

Joining Malowiecki in the women’s team will be first timers Jessica Claxton (WA) and Zoe Leahy (QLD) while Liam McCoach (WA) and Kye Wylde (QLD) will make up the men’s team for Cozumel. 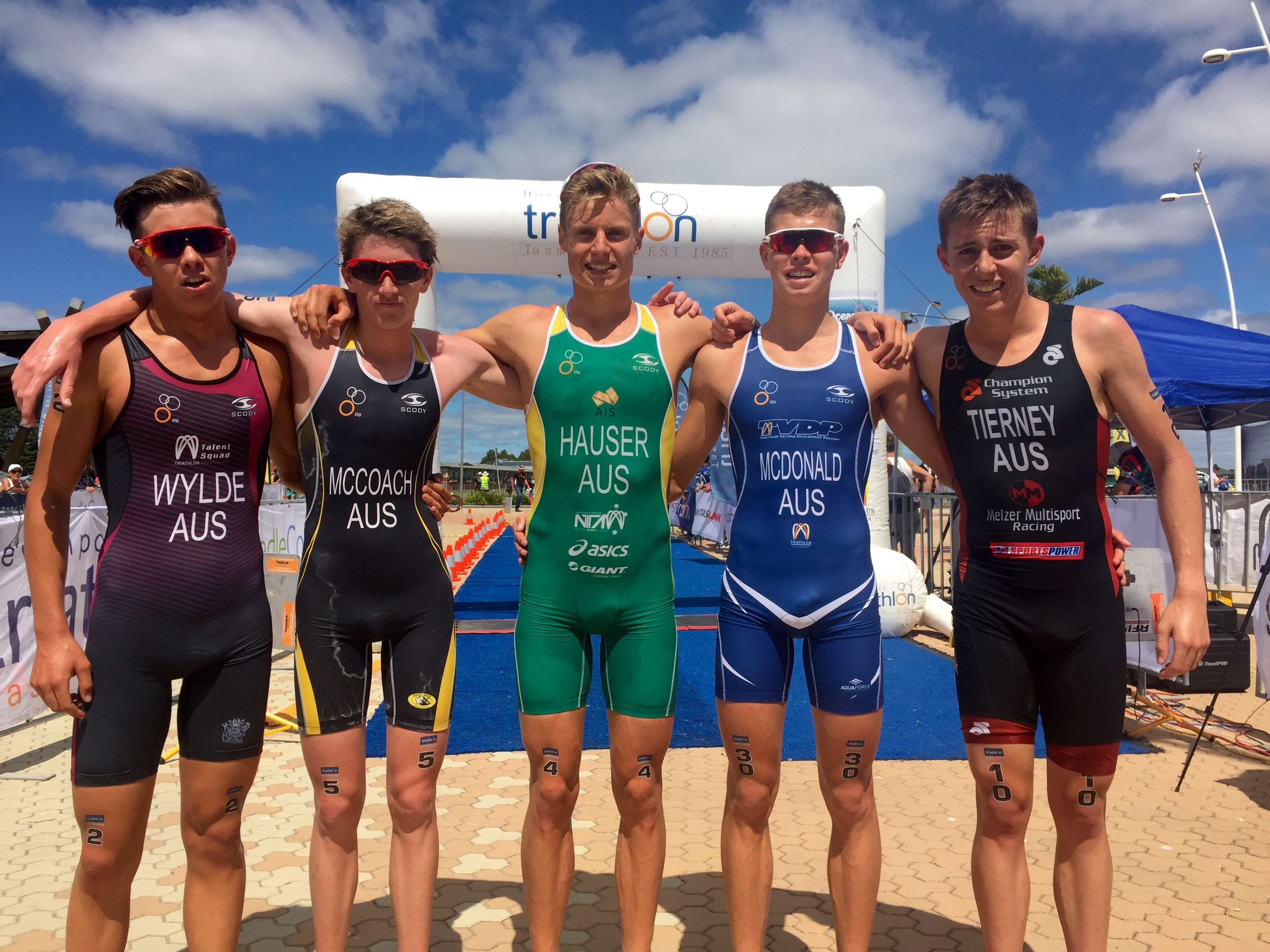 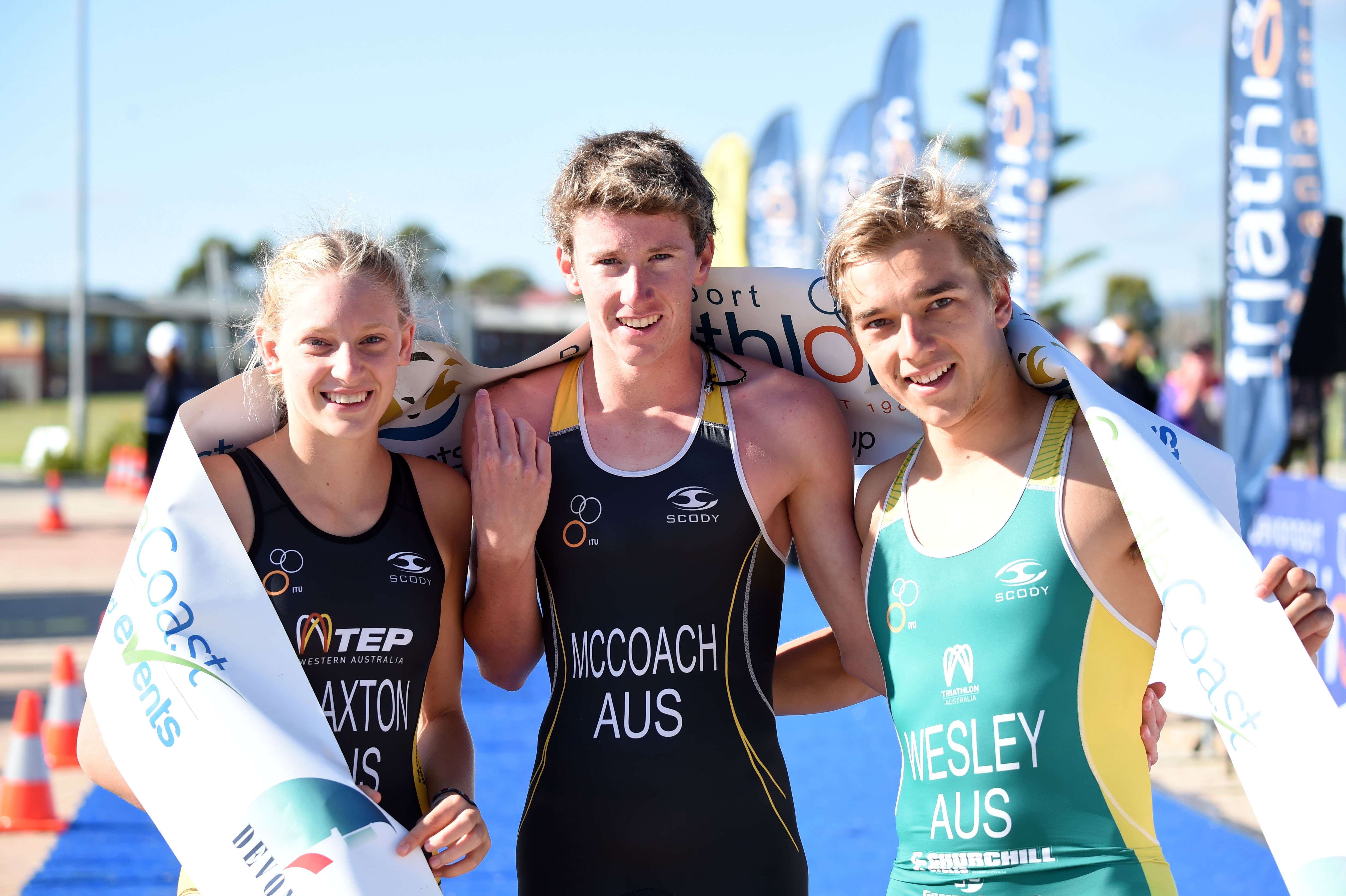 There will be two non-travelling reserves in Kurt McDonald (VIC) and Brittany Dutton (QLD).

"Mexico will be a significant challenge for our young developing athletes, particularly with the travel and heat. As part of the junior teams preparation for Cozumel we will be undertaking a short tour to Asia in July to compete in the heat and humidity of Osaka, Japan and Singapore. The future is looking very bright indeed with a number of extremely talented athletes just missing out on selection for this year’s team, which I am confident they will be pushing for a spot on the team in 2017 and beyond."