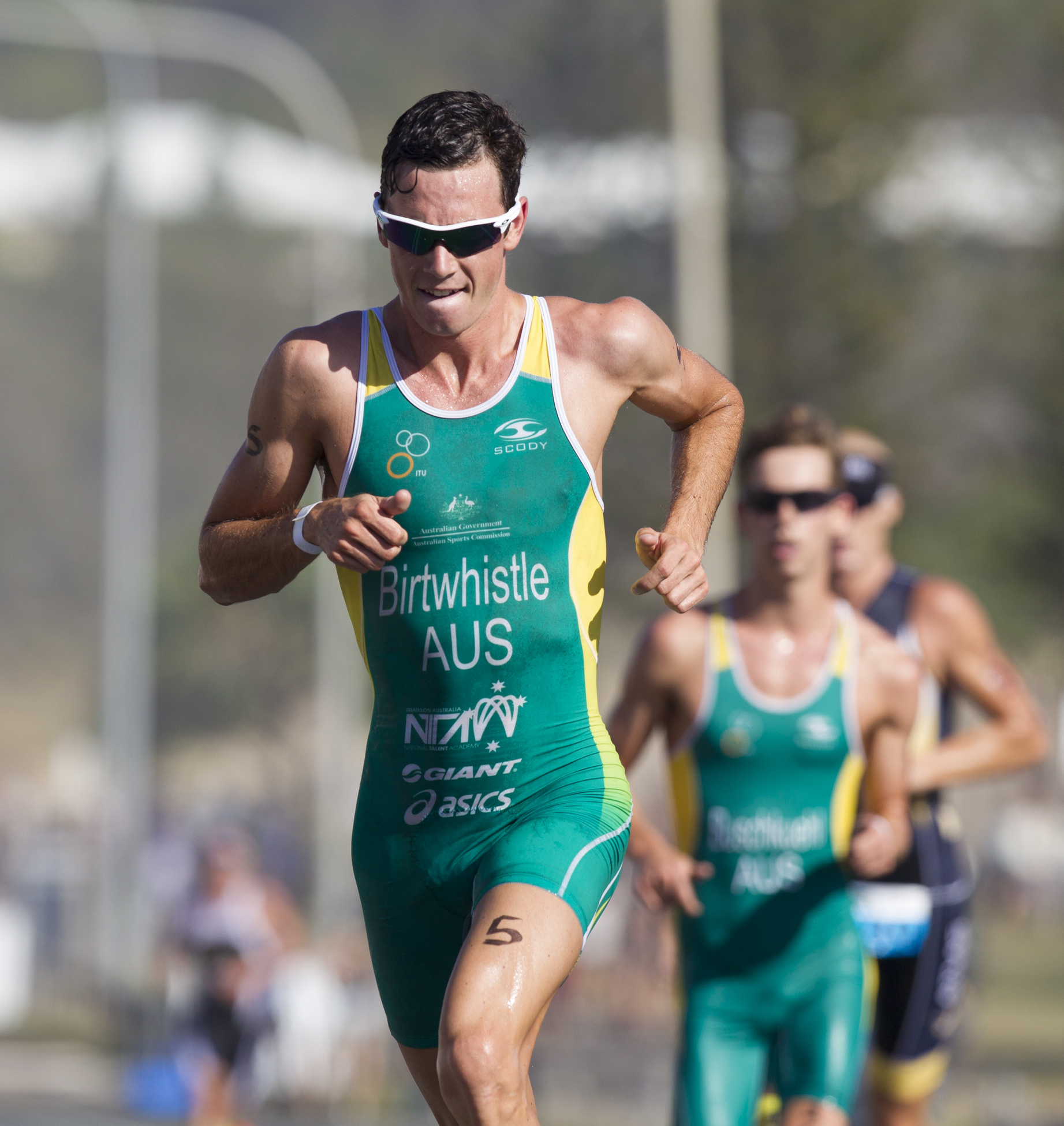 McShane stormed home to finish seventh behind Bermuda’s breakaway bolter Flora Duffy and has jumped to eighth behind Duffy on the prestigious world rankings with Hamburg, Edmonton and Cozumel remaining.

She worked her way through the field in an event that saw Duffy run and ride away from everyone from the outset of the bike to lead all the way to notch her first ever WTS victory ahead of Andrea Hewitt (NZ) and Helen Jenkins (GBR).

But the seventh place finish is another major confidence booster for McShane who is having far and away the most consistent season of her career.

She set out to maintain her place in the Top Ten and that’s just what she did.

Van Coevorden had a great race, pushing towards the leaders in the swim and in the chase groups on the bike for an encouraging top 20 finish.

Birtwhistle again had to work on his back-end strengths, working his way through the field to finish 17th, but it was good enough to see him jump two spots into 12th place, three behind Australia’s leading male, fellow Wollongong Wizard, Olympian Ryan Bailie.

Wilson, who swims under prolific Olympic swim coach Michael Bohl and alongside the likes of Mitch Larkin and Bronte Barratt, knew he would be pushing towards the lead on the swim despite spending 12 months on the sidelines.

The recently turned 31-year-old has comeback strongly from Achilles surgery, a broken arm and a stress fracture.