Triathlon Australia stalwarts Emma Moffatt and Dan Wilson have announced their retirement from the ITU World Championships on the eve of the 28th edition of the ITU Worlds in Cozumel.

The pair will line up in their farewell ITU World Championship – Moffatt on Saturday and Wilson on Sunday.

Three-time Olympian and former two-time ITU world champion Moffatt and Commonwealth Games representative Wilson announced their intentions when the Australian team gathered at their Cozumel camp in the countdown to this week’s event.

Moffatt, who finished sixth at this year’s Rio Olympics, after winning bronze in Beijing and a disappointing DNF in London in 2012, was quick to address the younger members of the team. 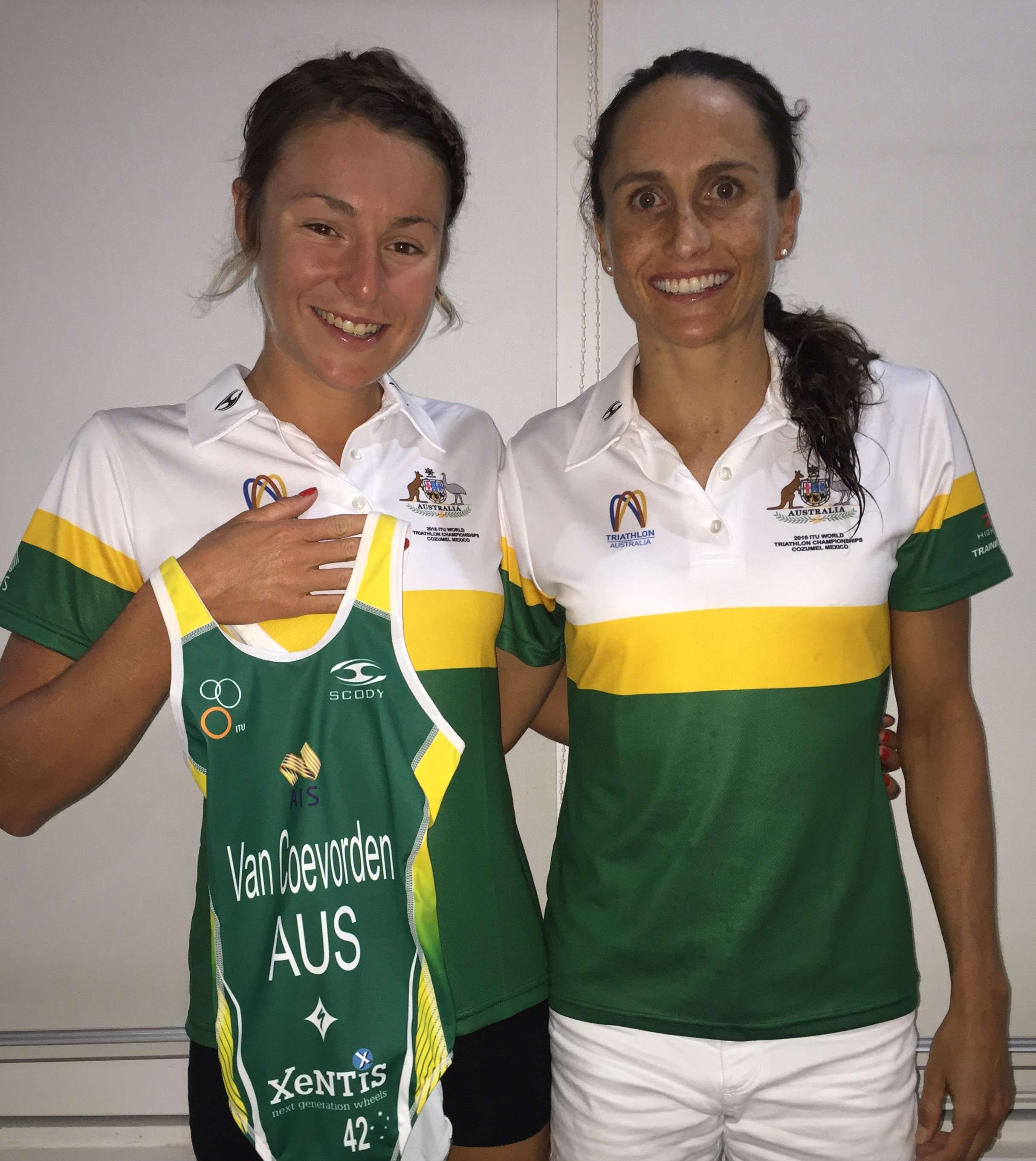 ‘When I was your age I had no idea I would still be here on this team after three Olympic campaigns,” said Moffatt, who won her back-to-back world crowns in 2009 and 2010.

“Get out there and make the most of every race and every time you pull on the green and gold suit.

“It’s special to wear these colours and I wish you every success in the future.”

Wilson, who made his debut as a Junior in 2004 and as a senior in 2008, also spoke about the pride he had every time he wore the green and gold.

“It is intimidating to the other countries when they see the green and gold suit – they know we are Australian and we mean business,” said Wilson.

“So make sure you make the most of every opportunity.” 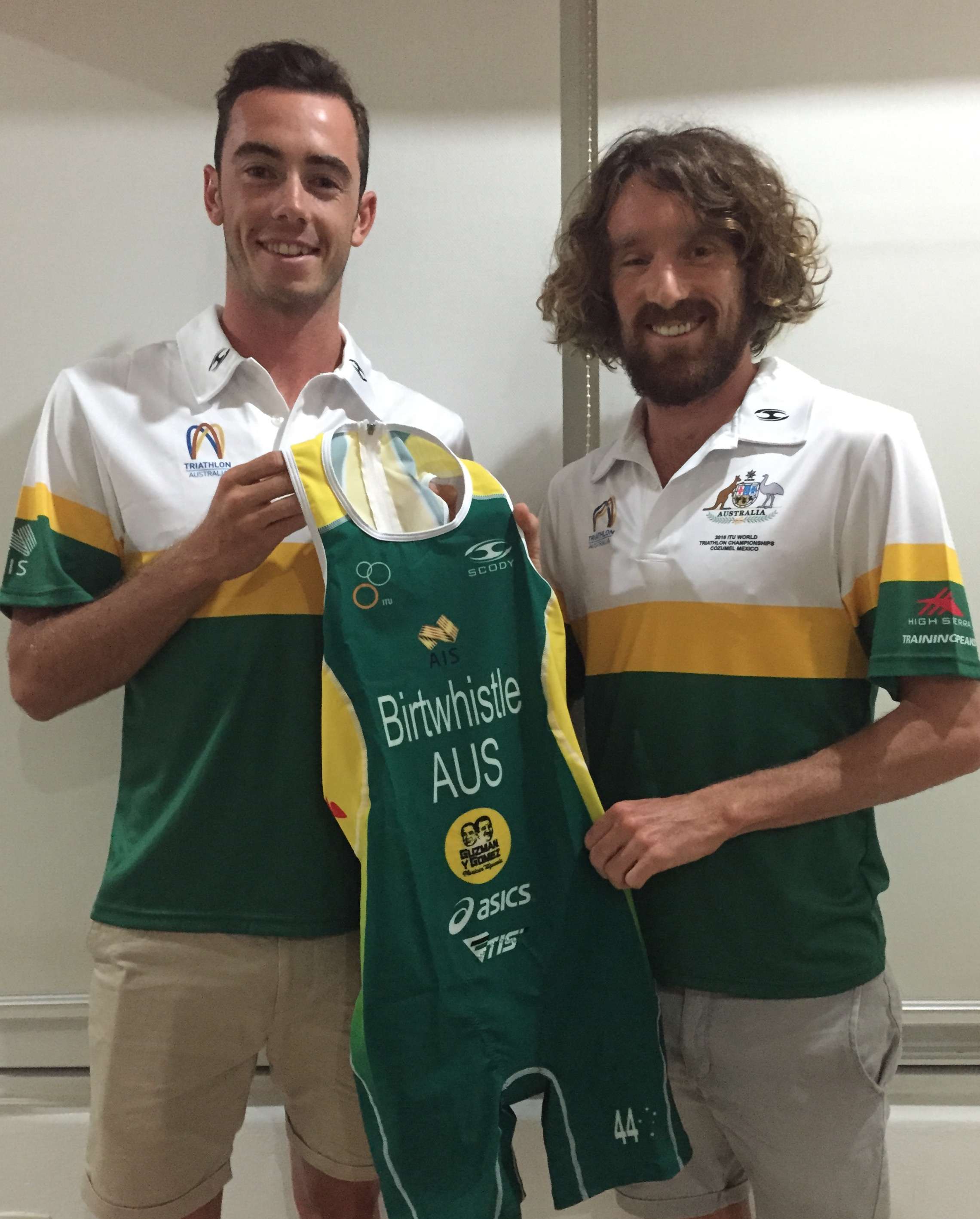 It was a fitting changing of the guard to the next generation of elite triathletes on the Australian team.

Birtwhistle, who is the highest ranked Australian in his first full season on the WTS circuit is sitting in fifth place and will be joined on the start line by Wilson and Olympians and training partners Aaron Royle and Ryan Bailie.

While in the women van Coevorden will join Moffatt and Olympians Ashleigh Gentle and Emma Jackson as well as former under 23 world champion Charlotte McShane and Gillian Backhouse.