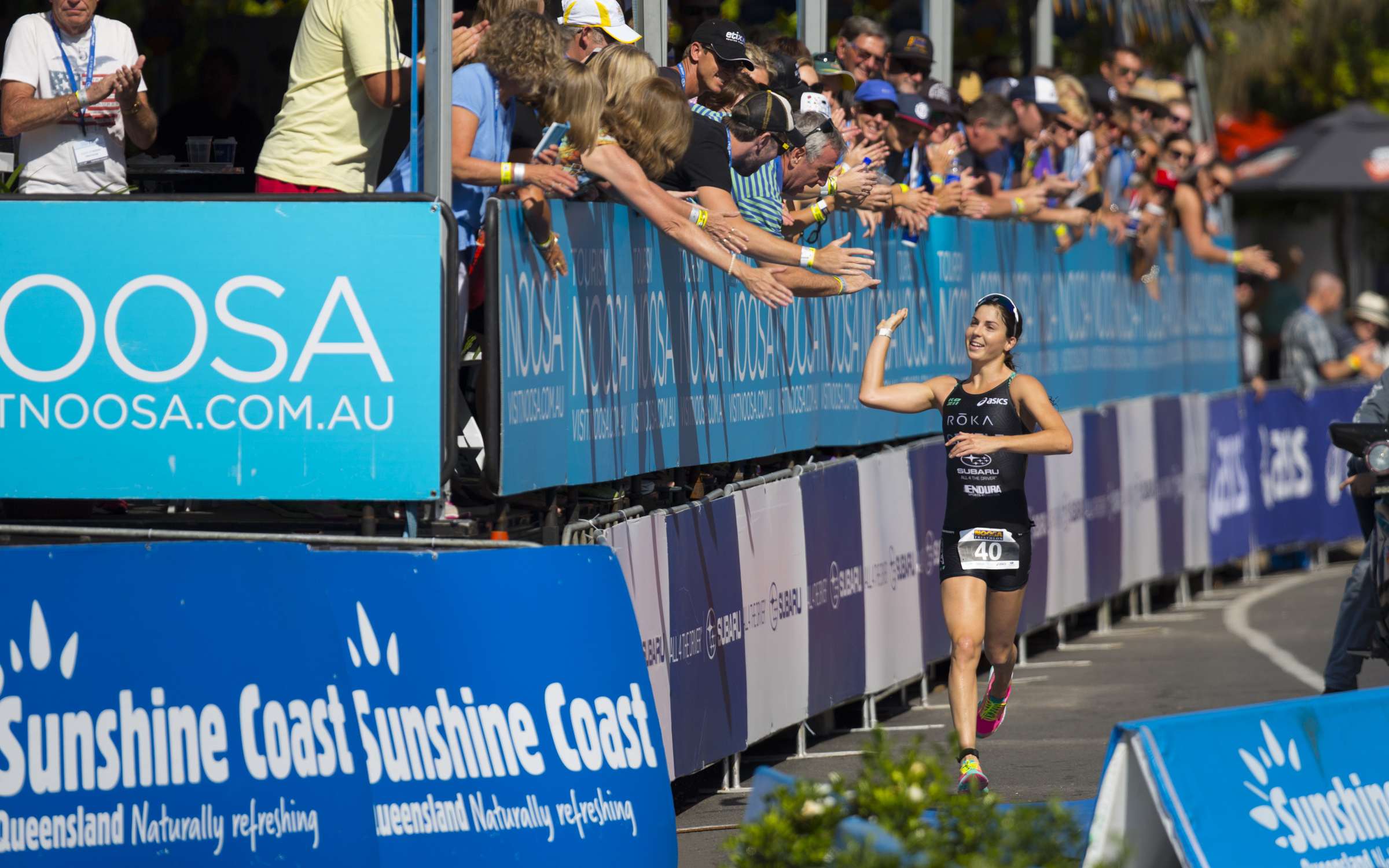 Noosa is now followed by the London, Hamburg and Chicago Triathlons respectively.

“To place ahead of major triathlons in London, Hamburg and Chicago is a great achievement and an indicator of Noosa’s appeal to competitors and visitors from interstate and internationally,” Ms Jones said.

“Supported by a festival of endurance sports over five days, the triathlon has become an iconic fixture on Queensland’s events calendar.

“The Palaszczuk Government is proud to support events such as this through Tourism and Events Queensland which deliver significant tourism outcomes for the state.”

Event organisers Chief Executive Officer Mr Geoff Meyer was pleased to make the announcement acknowledging Noosa as the largest triathlon in the world driving the strategy that Queensland is the home of the sport and base for many international athletes.

“This accolade is an important acknowledgement for the Noosa Triathlon recognising it as a leader of the sport and the world-class events that are hosted in Queensland.” Mr Meyer said.

“Noosa Triathlon embraces an exclusive experience and atmosphere, something which I encourage everyone to participant in at least once.

“Noosa is not only the home of the great triathlon but a base for some of the world’s best athletes as it offers a unique lifestyle which celebrates health, fitness and the outdoors.”

Tourism Noosa CEO Mr Damien Massingham said it was great to see the Noosa Triathlon become the largest triathlon in the world.

“Noosa Triathlon is one of Noosa’s signature events and the 2015 event saw a significant change with the swim leg of the event move to Noosa’s iconic Main Beach, showcasing one of Noosa’s key assets and one of the best coastal and aquatic experiences in Australia.”

Professional triathletes from various backgrounds come together each year to compete for one of the sports most coveted titles.

Australian professional triathlete and multiple Noosa Triathlon winner Ashleigh Gentle is proud to be on the honour roll.

"All here in Australia have known for a long time how great Noosa Triathlon is and that it is the marquee triathlon event and now the rest of the world will know as well,” Gentle said.

“I feel proud to have been a multiple winner and part of this great events history. Noosa Tri continues to innovate and improve like incorporating the iconic Noosa beach into this year’s race.

“It will continue to grow from here.”

Professional triathlete and Olympian Courtney Atkinson said that the atmosphere of Noosa Triathlon cannot be recreated anywhere else in the world.

"It's a race which I feel as though I have a strong connection with and it’s no surprise that this feeling is reciprocated by fellow athletes to make it the largest Olympic distance triathlon in the world in 2015,” he said.

“The 33 year history of this event is hugely significant in Queensland, Australia and now firmly in the world.”

Individual triathlon entries have now sold out for 2016 however the individual waitlist is currently open online which all are encouraged to join.
www.noosatri.com