For a lot of officials this time of year is when events start winding down or have finished for this season. Except for our friends in Queensland where their season is still in play.  As such we are reaching out to seek Expressions of Interest (EOI) for them as a priority and by extension our National Events going forward.

It is also a time for THANK YOU's and acknowledgement of the outstanding role all of you play in our sport on and off the field of play.

Thank you to this good looking bunch below who officiated at WTS Gold Coast – what a cracking weekend of racing!

We wanted to share part of Delly Carr’s colourful speech after receiving his Services to the Sport Award at the Celebrations of Champions dinner on the Gold Coast. His thank you to you...

See you on the field of play! 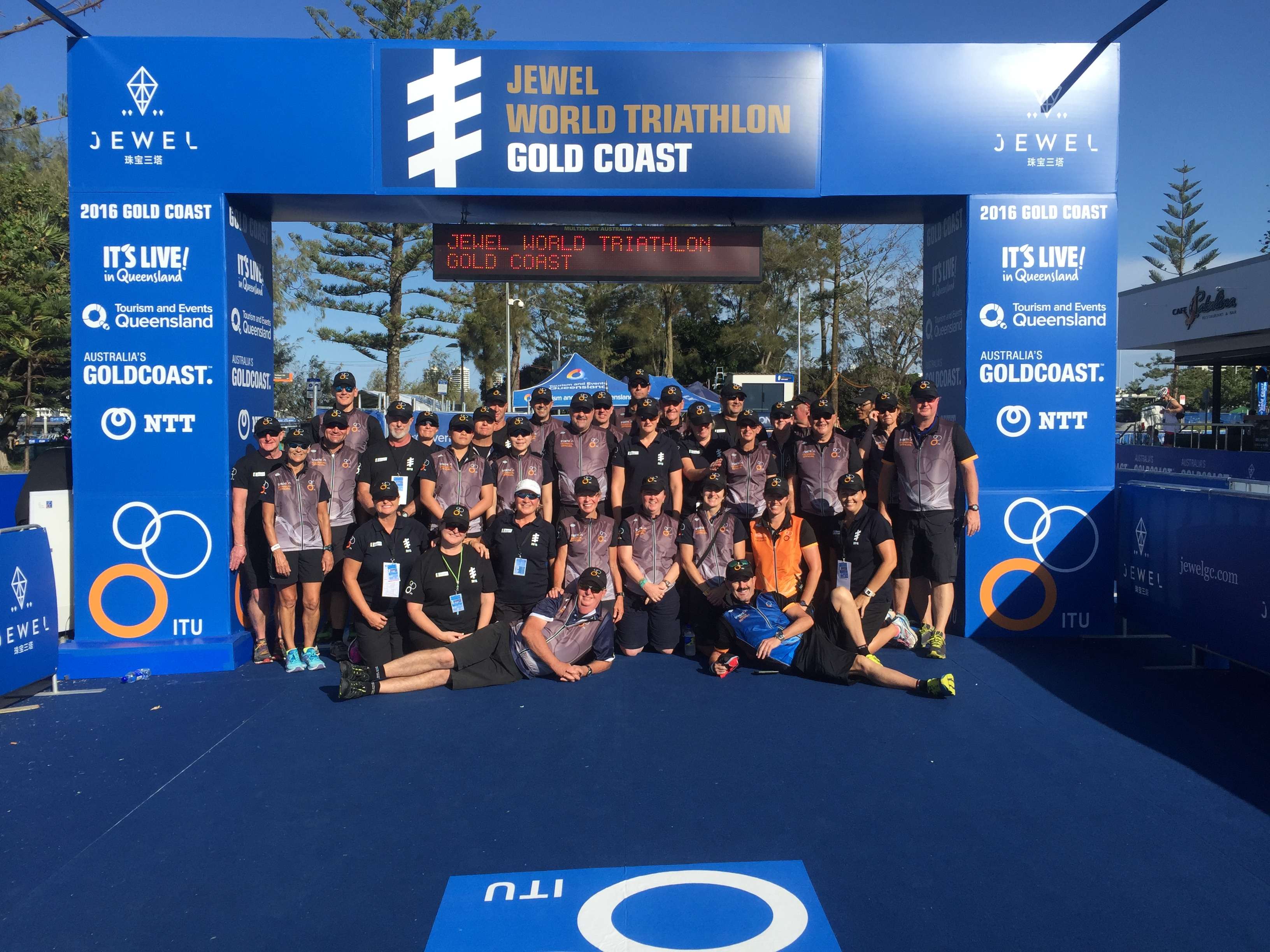 "Those crazy Cowboys and Cowgirls of Triathlon, the Technical Officials. Thank you for designing my playground every weekend, I’m sure you all design a course and all sign it off with the last condition  “will Delly be happy?”. You all pass on your love and respect, and even to where you step right or left just so you won’t get in shot or give me a better photo position.

Let me tell you a story that not many know …. at the London Olympics, the Technical Team all agreed and made a red armband for me. They told all the Olympic volunteers and Olympic security that the photographer with the red armband is not to be touched. He could go where he wanted to. And I did because I could. The Olympic stage was my playground. It was an honour granted to me by my Technical Officials. 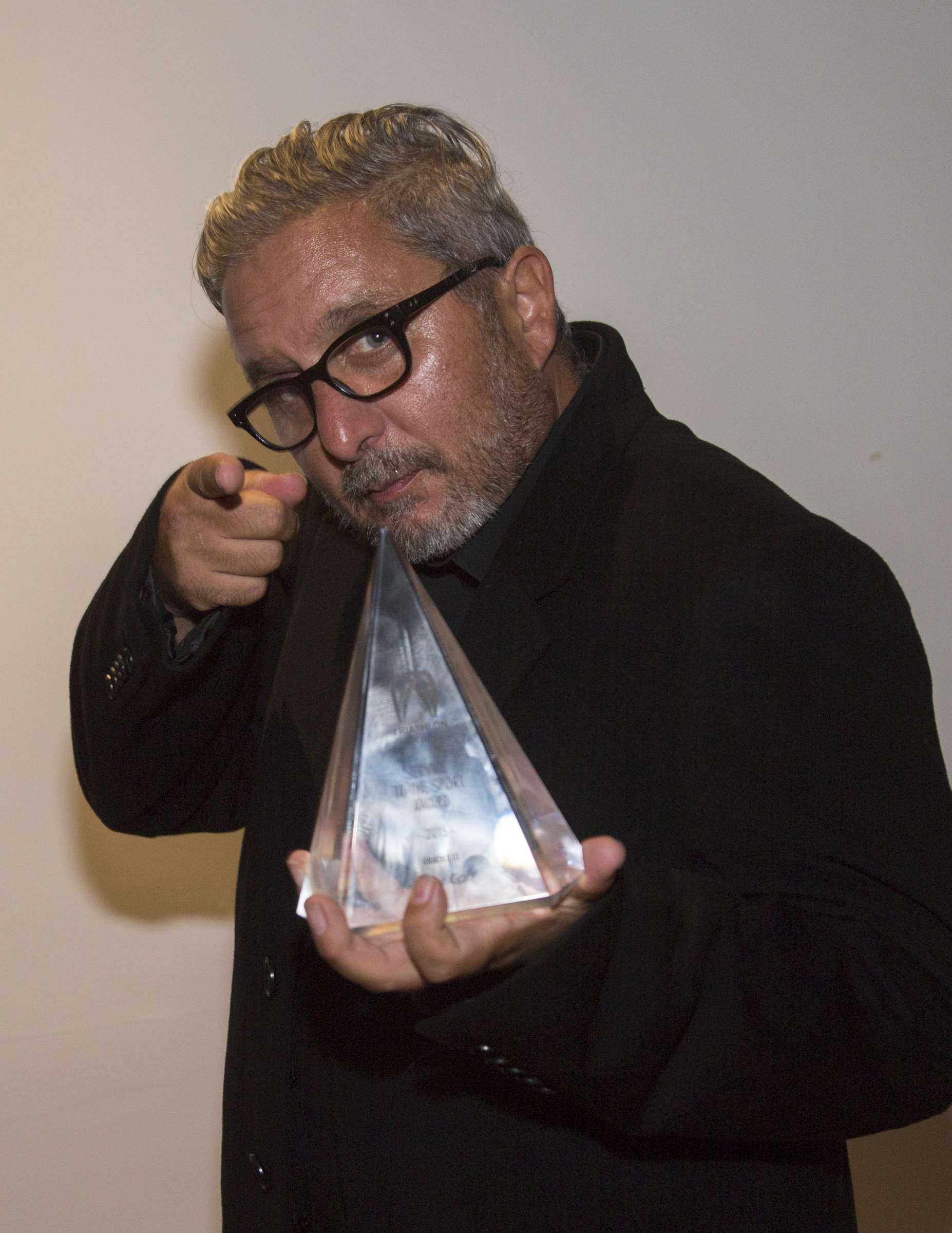 Technical Awards Recipients
Congratulations to the following people that were award recipients at the recent 2016 Celebration of Champions dinner. Click here to view their bio’s 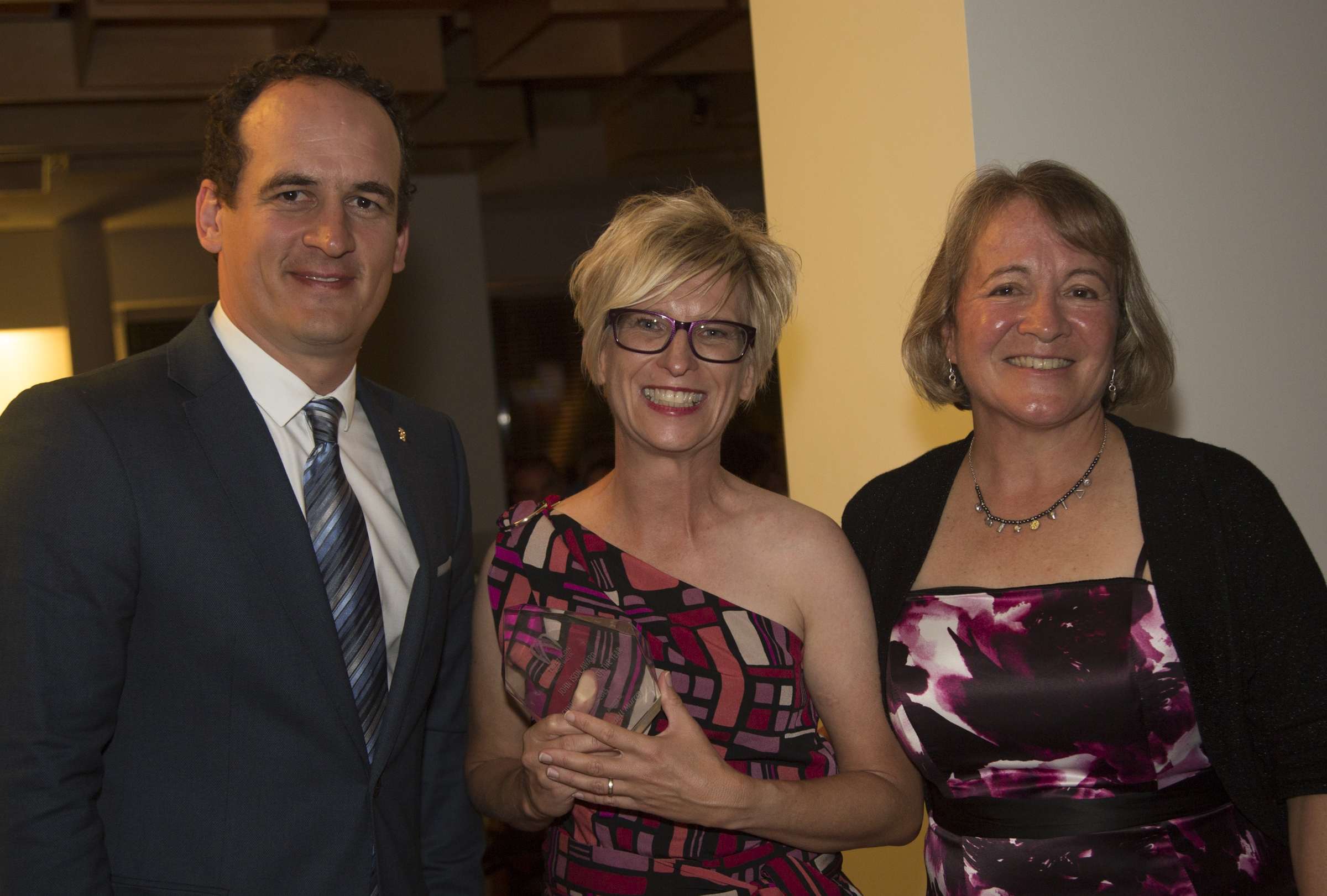