CRONULLA’S Craig Alexander, Australia’s greatest long distance triathlete, has been justly rewarded for his service to sport and to the community with an Order of Australia Medal (OAM).

‘Crowy’ praised the Cronulla Triathlon Club and his early association with the club based in Gunnamatta Park, for his drive to success, which would include three world Ironman titles and two Half-Ironman World championships.

“I came from Sydney’s inner west to join the Cronulla club, which had the best triathletes in Greg Welch and Michellie Jones (world champions) and a host of others,” he recalled. 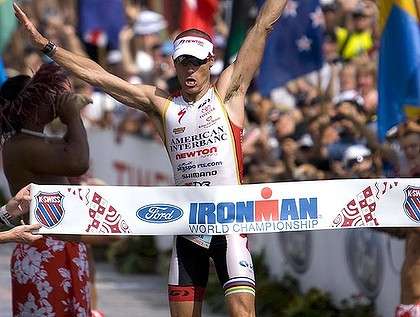 Best in the world

“And I got into running and swimming with them and riding a bike with them and pro cyclists like  Matt White and Graeme Brown, on long trips through the Royal National Park and to Wollongong.

“A few years later Neri (his wife) got a job at St George Hospital, so we moved to the Shire. I don’t think I would have been so successful had I not joined the club and been exposed to the best in the world.”

Born in 1973, Craig started in the sport relatively late, having his first (short-course) triathlon at Kurnell in 1993.

A good swimmer, he combined it with his running speed to win a bronze medal in the World Aquathlon Championships in 1998.

He split his time between Olympic Distance racing and the longer Half Ironman distance from 2002 to 2005, winning a total of 20 races in his first four years as a professional triathlete.

‘Crowy’ found his niche in the longer distance triathlons.

He found a US base for his family for half the year, and Cronulla the rest – and so started a reign which established him as the best long distance athlete in the world.

In 2006, he won the International Triathlon Union World Long Distance Championships in Canberra and also took out the World Half Ironman in Clearwater, Florida.

This qualified him for his first Ironman World Championships in 2007, where he finished third over the gruelling 3.8km swim, 180km bike ride and 42.2km marathon run through the famous lava fields of Kona, Hawaii – a race regarded as the toughest one-day individual event in world sport. 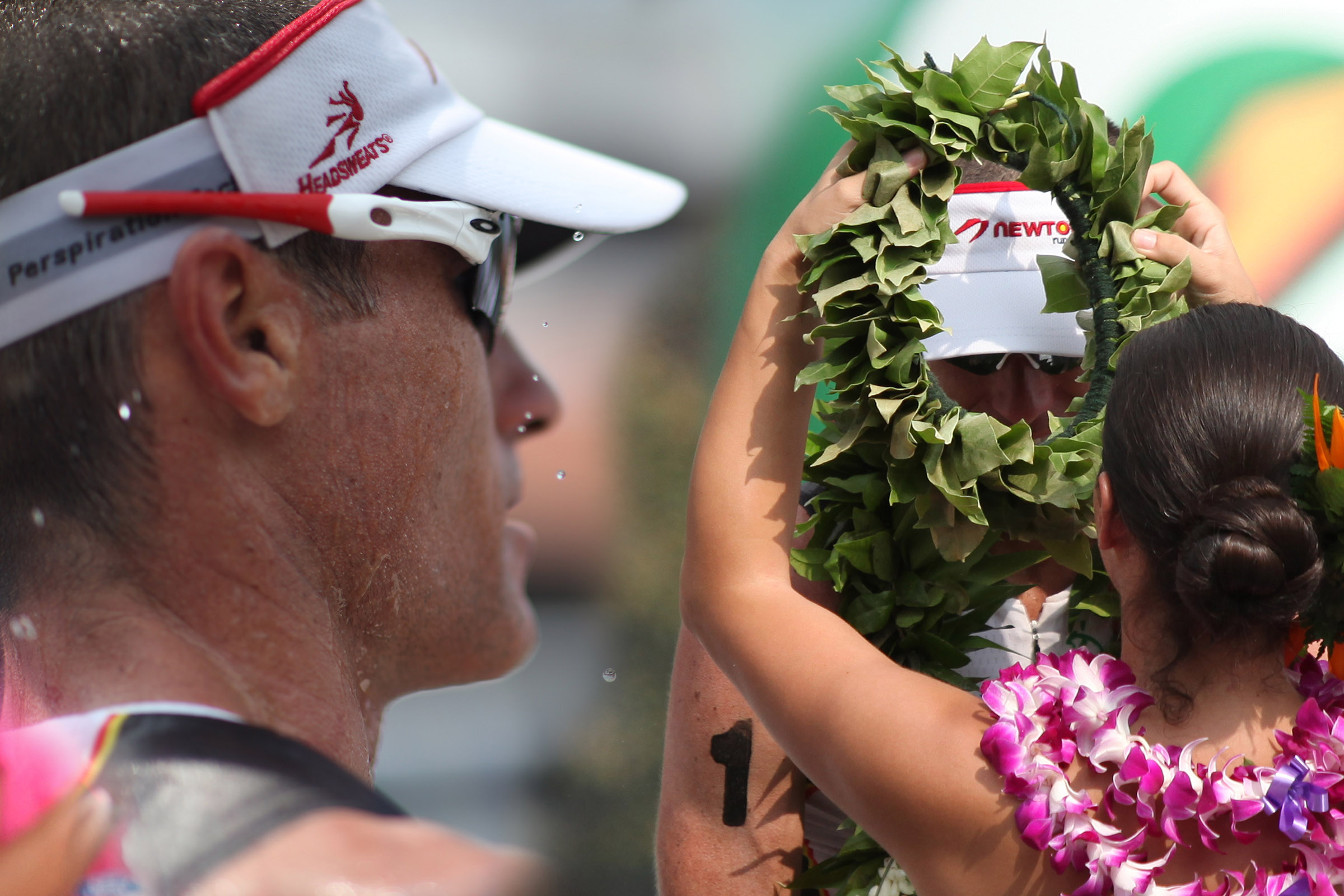 He added a World Half Ironman silver medal in 2012, but with three children, he decided to quit Ironman racing last year after the Ironman Triathlon Asia Pacific Championships

Today an ambassador for the sport in the Asia Pacific, and an ambassador for KIDS (set up to help children with life-changing injuries) he is busy mixing a new coaching business (Sansego) with corporate work with his sponsors.

And still racing. He won the New Zealand long course triathlon in January, and took out Geelong in February – and this weekend he returns to race his first Cairns Half Ironman in 14 years.

“Usually I’m overseas getting ready for the World Ironman… but the Ironman is over for me now,” he added. 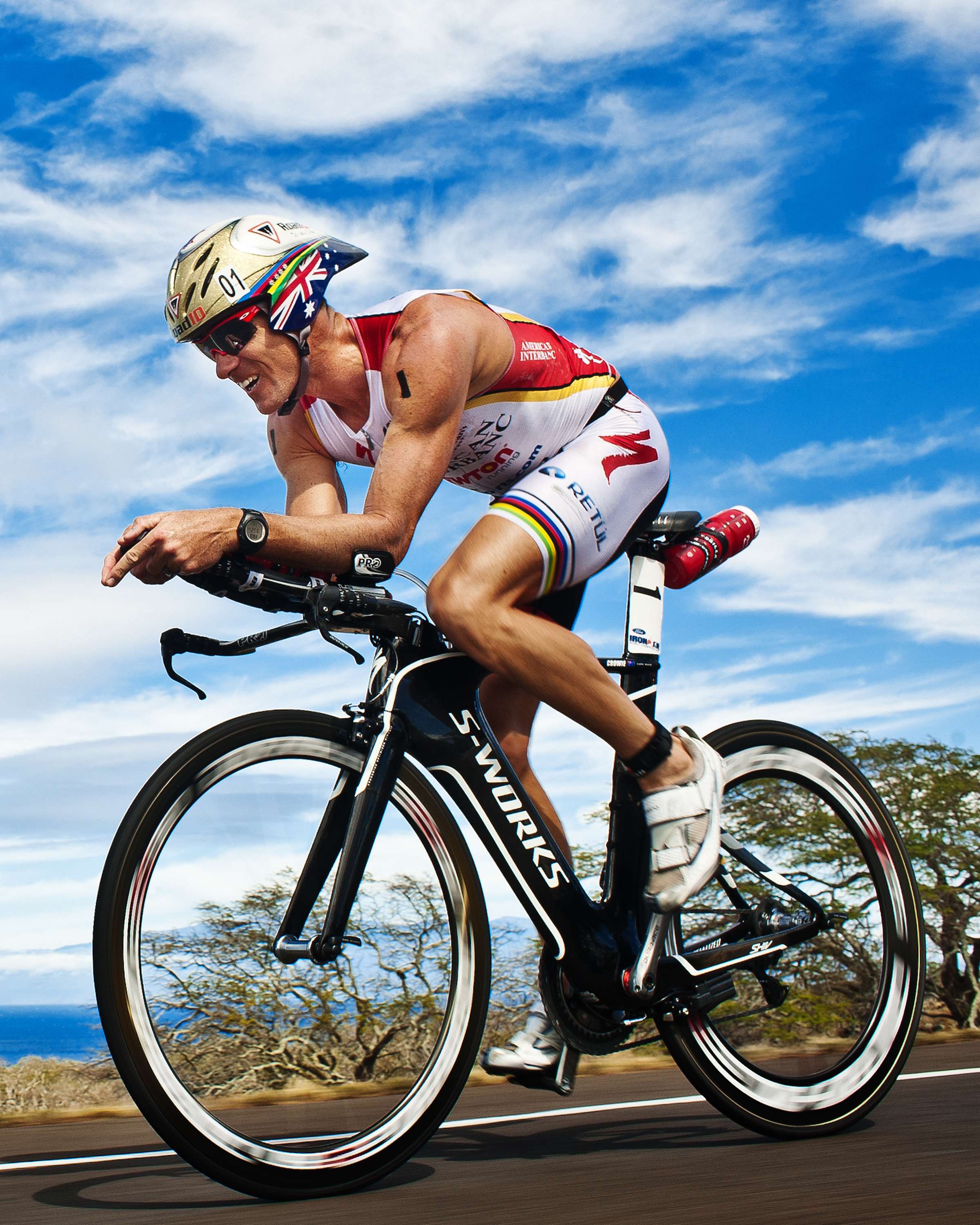