SNOWY MOUNTAINS, NSW—Less than a month after announcing his bid for a historic third Olympic Games, 35-year-old Australian triathlete Courtney Atkinson has signed on to go off-road and race the Oceania Cross Triathlon Championships to be held in the iconic Snowy Mountains in New South Wales over the final weekend in February (28 Feb – 1 March). 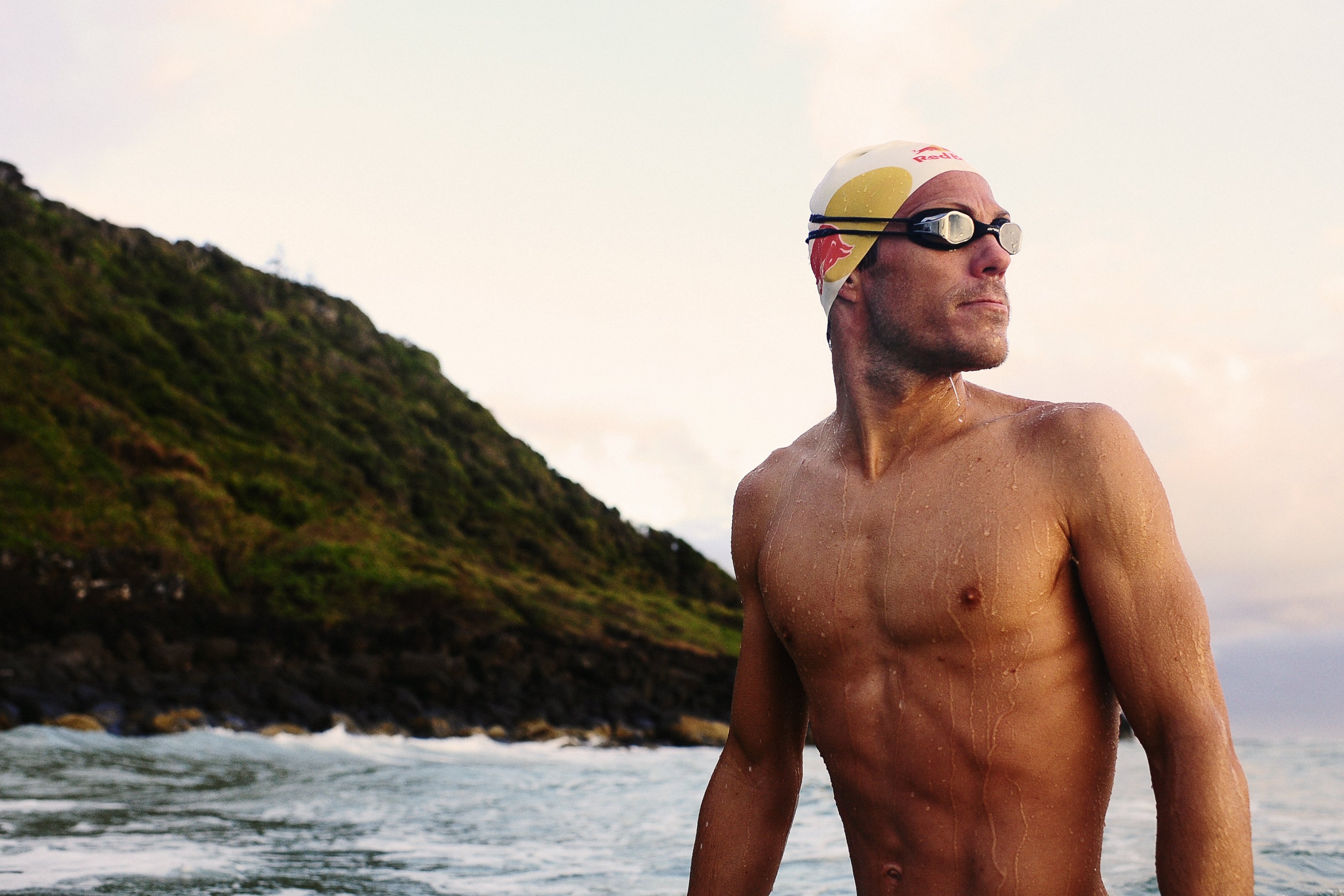 For Atkinson, who could become the first triathlete in Australian history to compete at three Olympic Games after having raced previously in Beijing (2008) and London (2012), hitting the trails is nothing new.

The Queenslander has spent much of his two-year sabbatical from full-time ITU competition, racing mountain bike enduros, adventure races and even winning the inaugural Xterra Great Ocean Road race in 2013 and finishing second to South African Dan Hugo at the Xterra Asia-Pacific Championships in 2014.

“I am really excited about racing the Oceania Cross Triathlon Championship in the Snowy Mountains,” Atkinson told In2Adventure. “I have fond memories of training in Thredbo during my early days as an athlete and I am looking forward to getting back down there and having a crack.”

“This will be a tough race with a competitive field,” said Atkinson, who will begin his road to Rio 2016 a week earlier at the OTU Oceania Championships in Devonport. “This is the start of a long journey and I have realistic expectations at this point in the season regarding my form. That being said, once I get out there my competitive fire kicks in and I’ll want to win.”

“I’m hungrier than ever to compete in triathlon and the lure of Rio in 2016 is just too strong to ignore. I feel like I’m fitter and more focused than ever,” said Atkinson.

“I believe I still have my best racing ahead of me and I don’t want to die wondering ‘what if?’ I’m committing 100 per cent, full-time to Olympic distance triathlon and my plan is to not just qualify for Brazil in 2016 but come away with my best result yet.”

The Oceania Cross Triathlon Championships is proudly supported by the NSW Government through its tourism and major events agency Destination NSW, and consists of a 1500m swim, 30km mountain bike and 10km trail run in the stunning vicinity of Lake Crackenback Resort & Spa.

The race is one of three events in Australia that are qualifying rounds for the World Cross Triathlon Championships in 2015 to be held in Sardinia, Italy on 26th September, 2015.

About the Oceania Cross Triathlon Championships:

The race will be hosted at Lake Crackenback Resort & Spa in the spectacular Snowy Mountains (NSW), featuring the trails, rivers, hills, lakes and bushland of this iconic region. The Championships includes events for the entire family, while the feature race consists of 1500m swim, 30km XC mountain bike and 10km trail run.