BRISBANE—The elite men’s pro field at the Queensland TreX Championships received a last minute surge with the addition of Xterra Saipan winner Brodie Gardner and two-time Olympian Courtney Atkinson, who is himself fresh off racing the ITU World Triathlon Series on the Gold Coast in an effort to earn a historic third Olympic bid.

The multi-time Ironman 70.3 winner and 2015 Oceania Cross Triathlon champion is keen to get down and dirty with his new Giant Anthem 27.5 mountain bike during the two-day multisport weekend highlighted by the long course race on Saturday consisting of 1500-metre swim, 30-kilometre mountain bike and 10-kilometre trail run in and around the rainforests at Ewen Maddock Dam in Landsborough.

“This was a last minute decision to race,” said Atkinson, a former winner of the Xterra Great Ocean Road race. “I love off road and mud.

“I want to test out the new bike, and I’m obviously fit from ITU racing.”
In2Adventure event director Robyn Lazenby was at the inclusion of Atkinson on the start.
“It is such a great privilege to welcome our Oceania Champion Courtney Atkinson back for a hit out at the Queensland championships,” said Lazenby. “He is such a force to be reckoned with, 'on' and 'off' road, but we're glad he's back on the 'Dark Side' ready to tackle the spectacular course on the Sunshine Coast.”

The 31-year-old Allen is keen to make history himself by becoming the first elite male and only second athlete in the event’s six-year history to sweep all three Dirt Master titles since Connie Silvestri (QLD) claimed all three with wins in Victoria, New South Wales and Queensland in 2012.
“It will be a very prestigious honour to join Connie if I'm able to pull it off,” Allen told In2Adventure on Tuesday. “The Dirt Master is very special, because only a handful of athletes have the will and desire to push through the pain and challenge themselves to see how far they can go! It's very mentally challenging, the feat of accomplishment is cast upon only the brave.”

After a series of physical setbacks due to injury and illness following his 2015 Australian cross triathlon national championship, 20-year-old Max Neumann is back to full strength and eager to defend his state title at the Queensland TreX Championships on the Sunshine Coast this weekend (16-17 April).

“I have had the longest run of injury free racing and training the last year and I feel I am coming into some really good fitness and am looking forward to the weekend,” said Neumann, who is fresh off earning the Australian under-23 championship in the Snowy Mountains (NSW) in February.

The win gives Neumann an automatic entry on the start line for the 2016 ITU Cross Triathlon World Championships to be held in November over the same Lake Crackenback course.
Event host In2Adventure made history when it won a bid to host the X-tri Worlds as this marks the first time the Worlds will be held in the Southern Hemisphere.

“To be able to represent Australia in a world champs is defiantly special and means a lot to me,” admitted Neumann. “I will defiantly not leave any stone unturned in the lead up to be as ready as I can be come race day.”

“As far as cross triathlon goes, this Saturday is going to be one of the most competitive races in Australia's history especially in the Male Open race, with a stellar field of national and international champions toeing the start line,” said race director Simon Lazenby. “From our reigning Australian champion, Ben Allen, last year's national champion Max Neumann, who has something to prove after a mechanical impacted his race at the Australian champs in February.

“Then Brodie Gardner, fresh of a silver medal at the national champs and recent Xterra win, and our reigning Oceania champion Courtney Atkinson, to name just a few, it's going to be the race to watch.”

“They're all such great competitors so it's going to be hard to watch on the day because we'd love for them all to win, but it'll come down to just who has the heart to tackle mother nature and all she has to dish out and come out on top,” she said. “I think it'll come down to just who wants it the most.  All in all, it's going to be bloody amazing and we can't wait!”

In elite women’s action, nine-time Xterra champion Jacqui Slack (GBR) and international endurance superstar Renata Bucher (SUI), who won the New South Wales TreX title in February, top the field with Queenslanders Ali Wright and Christa Evans eager to win the title on home soil.
“Jacqui Slack and Renata Bucher have tussled back and forth throughout the series between Gold and Silver positions and the TreX series championship comes down to this race with just one point separating these amazing athletes,” explained Simon Lazenby. “They're both going to be giving everything they have on the day, as well as previous Queensland Dirt Mistress champion Ali Wright who will be a dark horse in the women's race, so it's a case of wait and see on the day.”
Aside from the long course state champs, Dirt Fest also offers sprint, junior and dirt kids X-tri events as well as an 8k and 4k trail run, and 50k and 20k XC MTB. 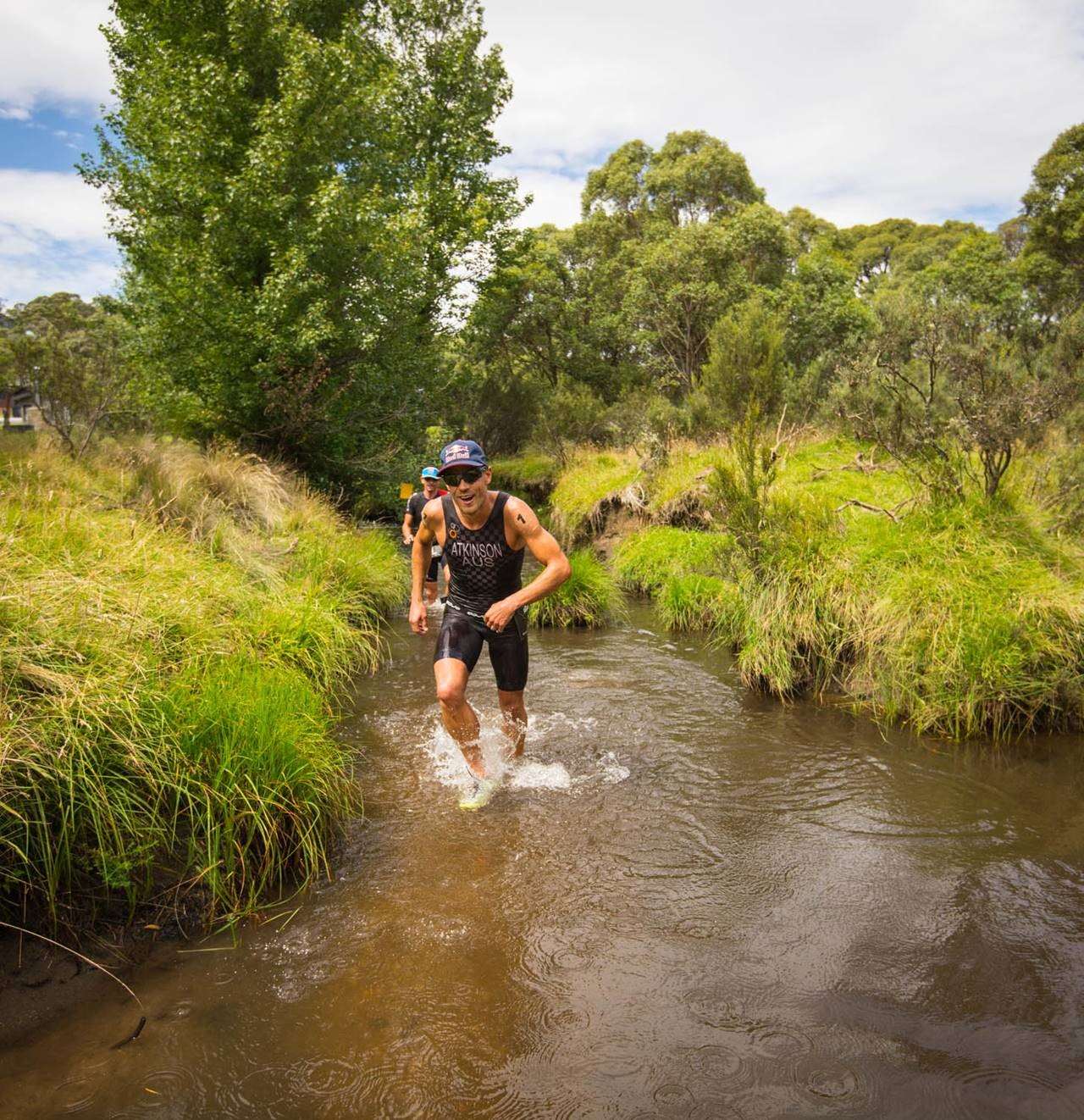