Australia’s Under 23 men had a challenging day in Cozumel's oppressive heat which saw officials delay the start of the race by an hour and a half from 3pm top 4.30pm.

Melbourne-based bronze medallist in this event in 2013, Declan Wilson, was the best of the Australians finishing in 10th and was satisfield with his effort, despite the heat, to put himself in the race when he was sitting third and fourth through the first two laps of the run. 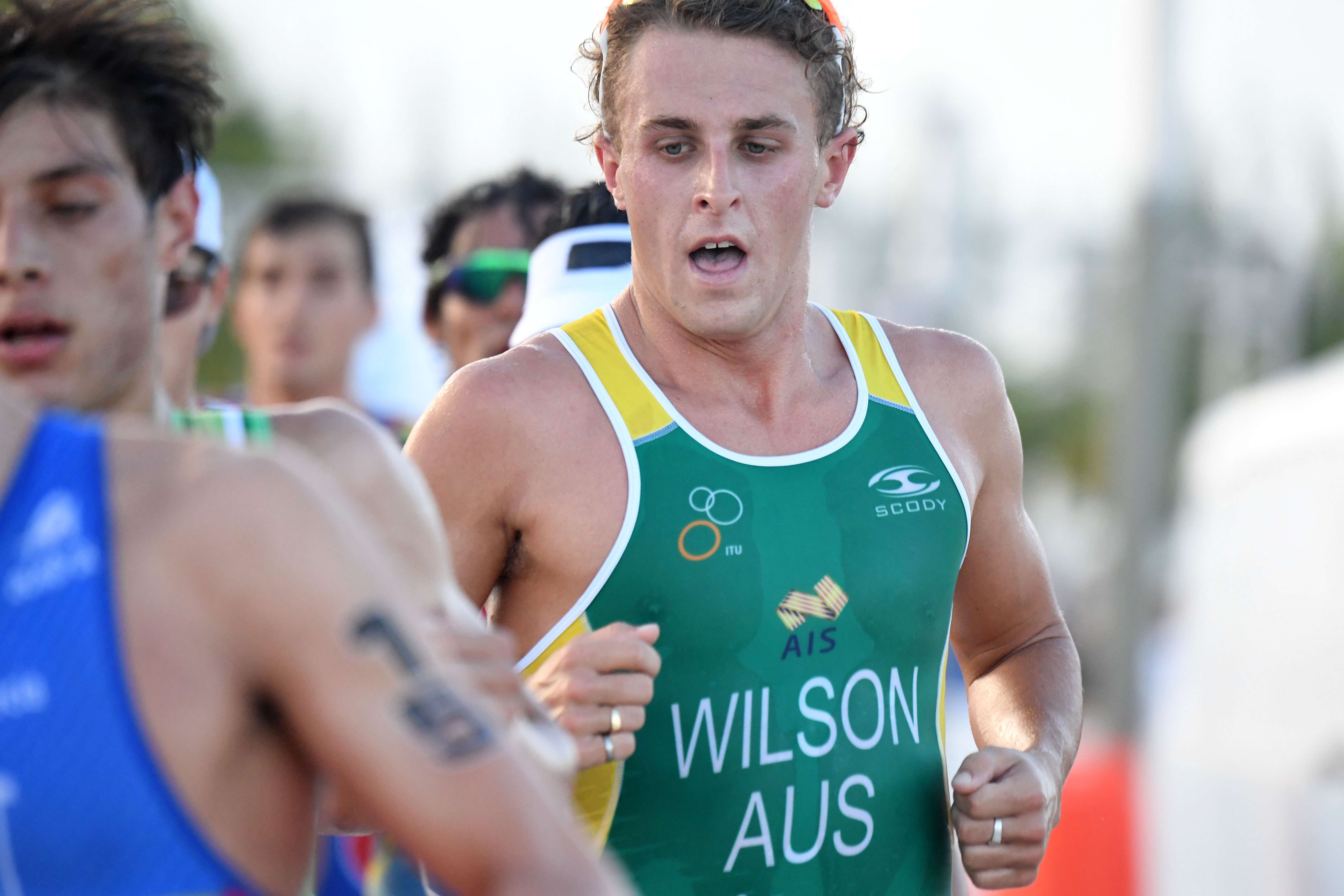 “I put myself in a position to win the race but just hit the wall,” said Wilson, who was shattered as he staggered off he course, the heat just got to me.

Much like Matt Baker who also gave himself a shot, eventually finishing 15th, but another victim of the energy sapping conditons.

The only other Australian to finish the course was Victoria’s Marcel Walkington, who suffered cramps through the bike and run but battled on to finish 38th.

But the hot conditions claimed Queensland’s Luke Willian who was taken to the medical tent suffering heat exhaustion during the 10km run.

After undergoing treatment for an hour he was allowed to travel back to the Australian team hotel and will make a full recovery.

The first casualty came when Queenslander Matt Roberts, the best of he Australians out of the swim, suffered a nasty crash on the first of eight laps on the bike.

He suffered abrasions to his back, shoulders and knees and was lucky to escape without any breaks.