Australian-based Brit Liz Blatchford will defend her title, today named as top seed in the women’s race at the Cairns Airport IRONMAN Cairns next month.

She will be joined by veteran 10-time IRONMAN New Zealand champion Cameron Brown, who tops the seeds in the men’s race. 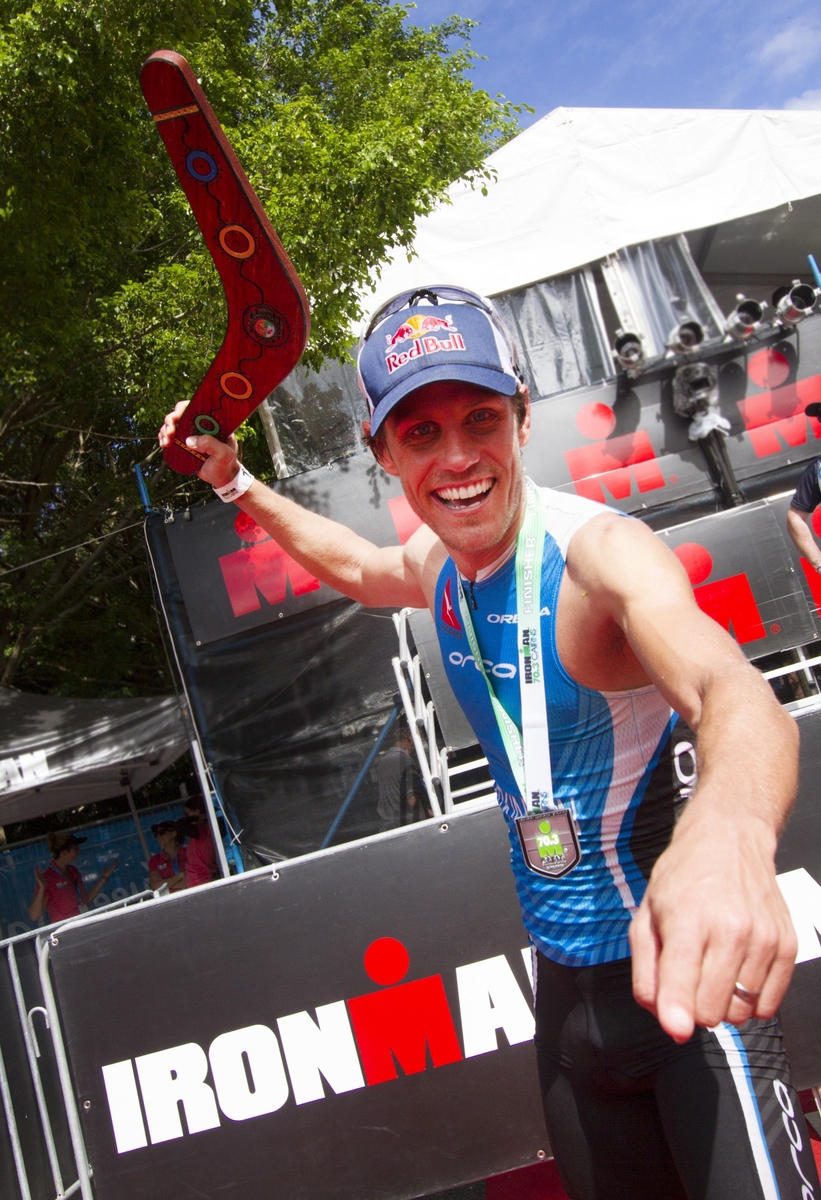 The 2013 winner and former world No 1 over the Olympic distance, Samantha Warriner from New Zealand gets the No 1 billing ahead of IRONMAN 70.3 world champion Melissa Hauschildt and IRONMAN Asia Pacific champion Caroline Steffen in a women’s field chocked with world class.

Blatchford, based in Queensland, moved up to the full IRONMAN distance with aplomb last year with her victory in Cairns. She went on to claim third place in her debut at the IRONMAN World Championships in Hawaii and won’t forget her breakthrough victory in Cairns.

“It was absolutely special and a day I will never forget and right up there with my most memorable racing experiences,” Blatchford said. 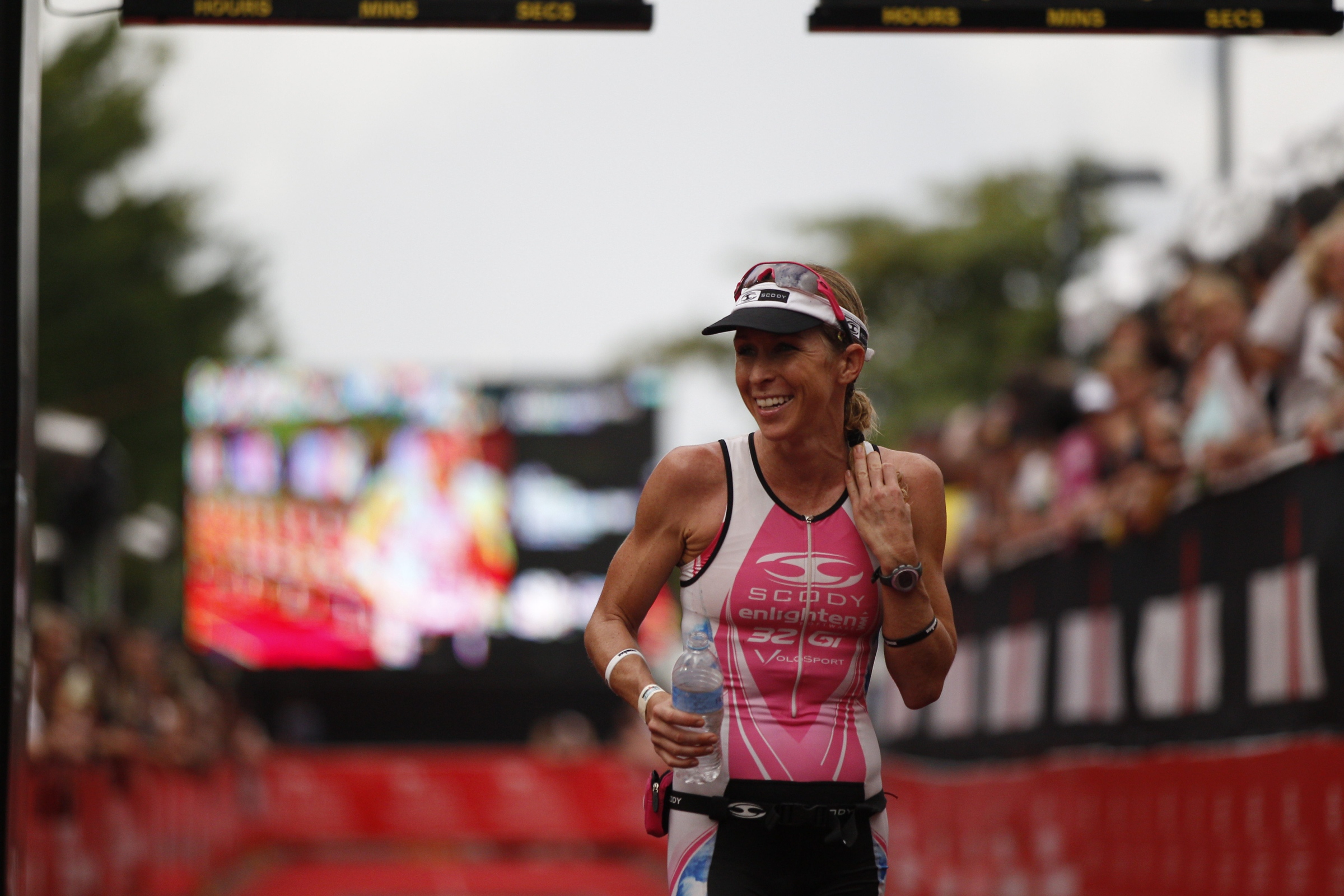 While she only needs to validate to secure her spot for Kona this year, Blatchford is keen for a strong showing after recent podium placings IRONMAN 70.3 races in Malaysia and Mallorca.

“All I really need to do is complete. Having said that I am focusing on it with the aim to do the best I can. I’d love to go back and defend the title I won last year, so there will be no holding back.”

The race was robbed on some intrigue with Blatchford’s rival over many years in Olympic distance racing, Annabel Luxford thwarted in her plans of an IRONMAN debut when she collided with a car in training recently.

While it threw her IRONMAN plans out the door for now, she has recovered sufficiently to add to the glamour field in the IRONMAN 70.3 at Cairns.

There’s an international feel to the women’s race with six nationalities in the top-10.

Brown, 41, has done it all in IRONMAN with three podiums in Hawaii. He showed that he was far from a spent force in finishing runner-up at New Zealand this year on the back of a storming 2:47 marathon.

He has a bevy of Australian talent to challenge, led by Tim Van Berkel, chasing his IRONMAN breakthrough.

“I have always had a soft spot for IRONMAN Cairns,” Van Berkel said. “I was involved with launch of the race in 2010 and raced the first full distance race there coming third in 2011. I missed 2012 but I was there watching and returned in 2013 with a strong second. I'm back in 2014 to go one better.”

Brown won’t be the only 40-something in the field, joined by Peter Robertson and Jason Shortis, with the seedings also including Denmark’s Jimmy Johnsen.

There will be considerable interest in the changes to the course this year, with the swim moved further north to Palm Cove, with the stunning bike course now finishing back in the city and a new lap run course within the Cairns confines.