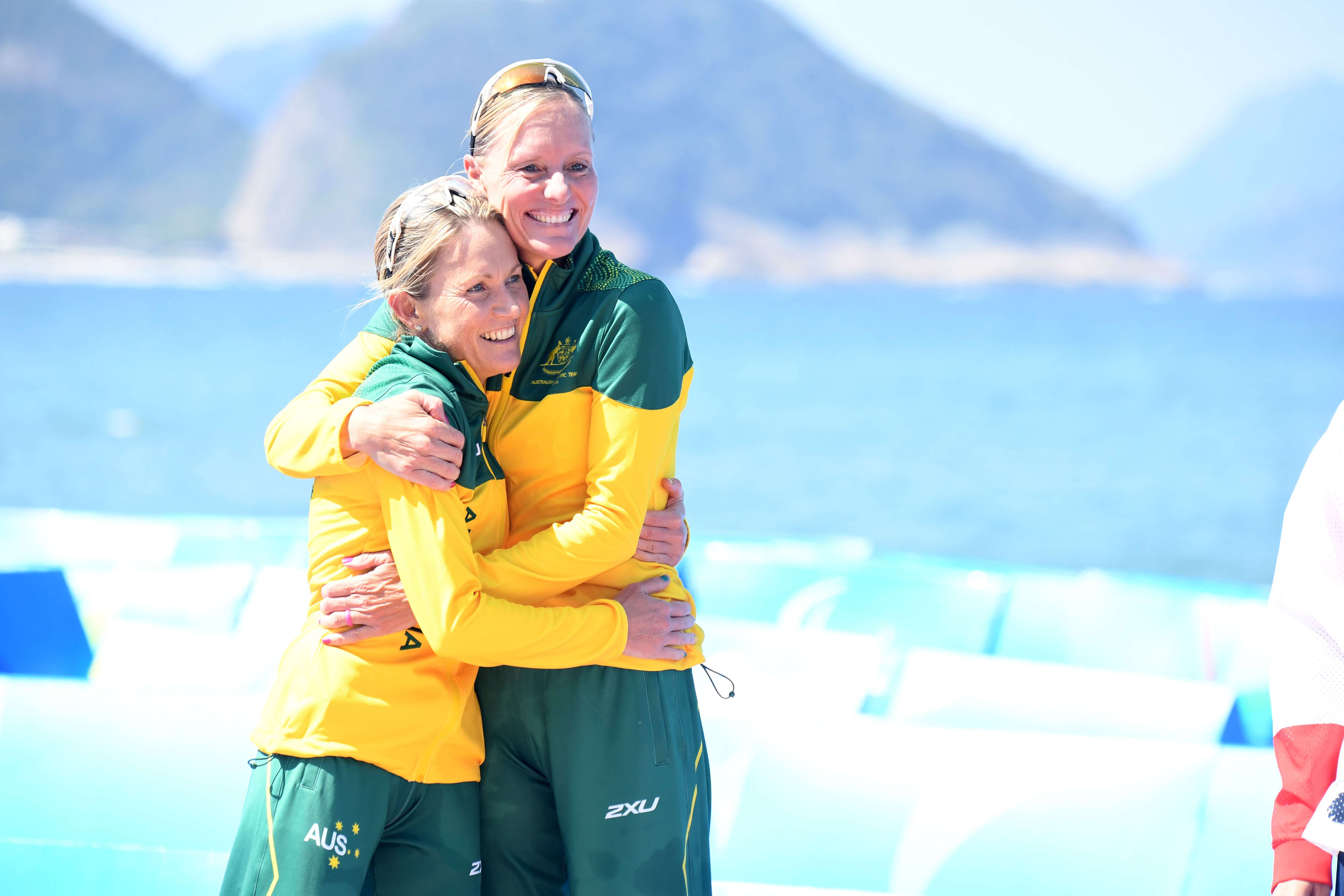 Named on the list for their services to sport, 18 members of the 2016 Australian Paralympic Team who won their first Paralympic gold medal in Rio have received a Medal of the Order of Australia (OAM).

Meanwhile, Michellie Jones, who acted as guide to vision-impaired Paralympic triathlon champion Katie Kelly, has received the Member of the Order of Australia (AM).

“Australia’s Paralympians embody what it means to be Australian and for those who achieve the ultimate accolade, a Paralympic gold medal, it confirms their place as the very best in the world in a chosen pursuit,” Anderson said.

“I’d like to congratulate each of the 19 Paralympic athletes who have today been named on the Australia Day honours list. Each athlete recognised today have not only reached their pinnacle of their sport, but displayed the core values of the Paralympic movement during the Rio 2016 Paralympic Games and did their country proud.

“It’s fantastic to see their gold medal wins being celebrated once again as we now look forward to seeing what our athletes can continue to achieve in the coming months and years.

Member of the Order of Australia (AM)
Michellie Jones – Para-triathlon