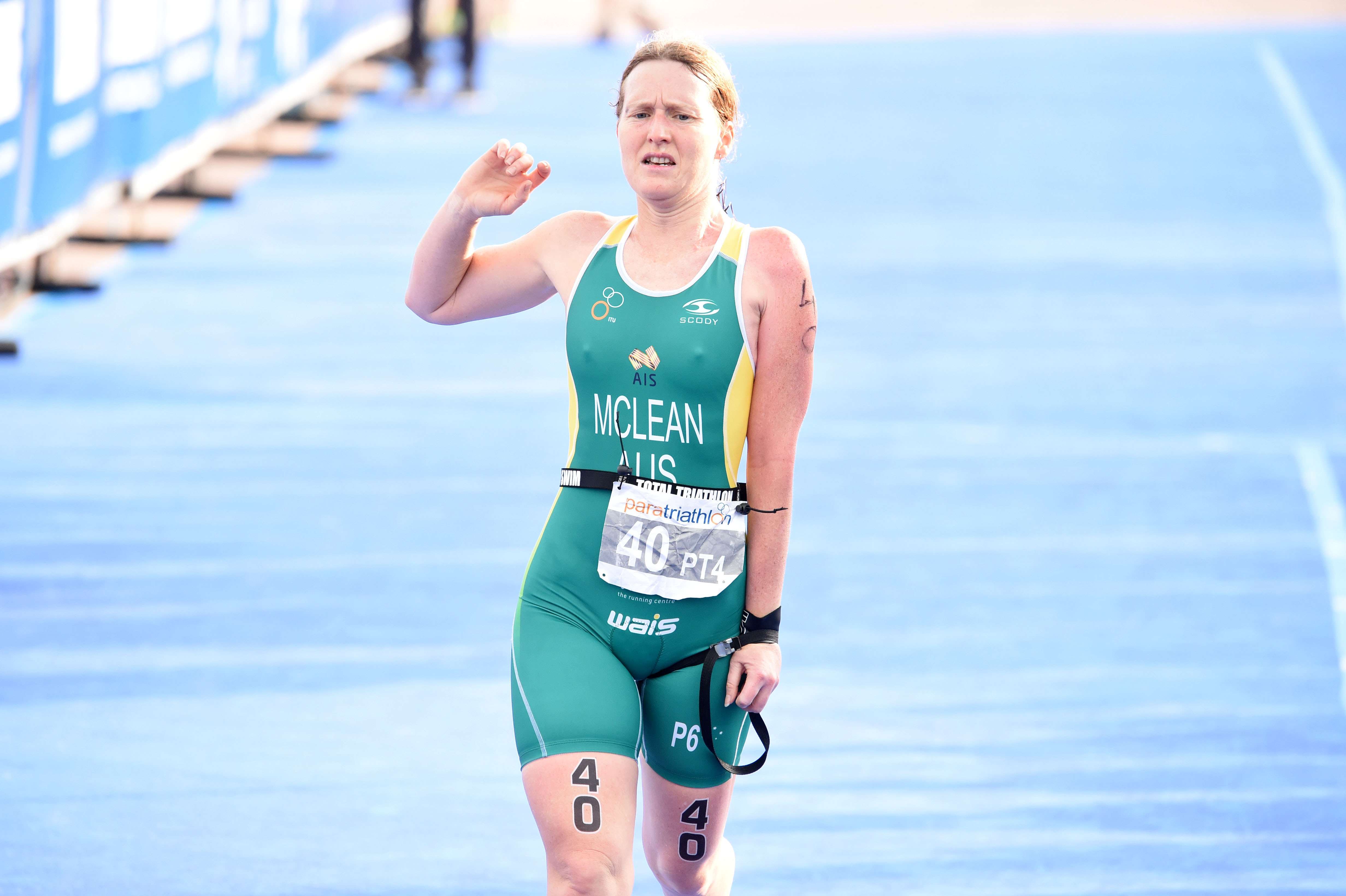 These athletes, together with Katie Kelly, Kate Doughty, Bill Chaffey and Brant Garvey, already nominated will be put forward to the Australian Paralympic Committee next week. The full team is expected to be announced shortly after. 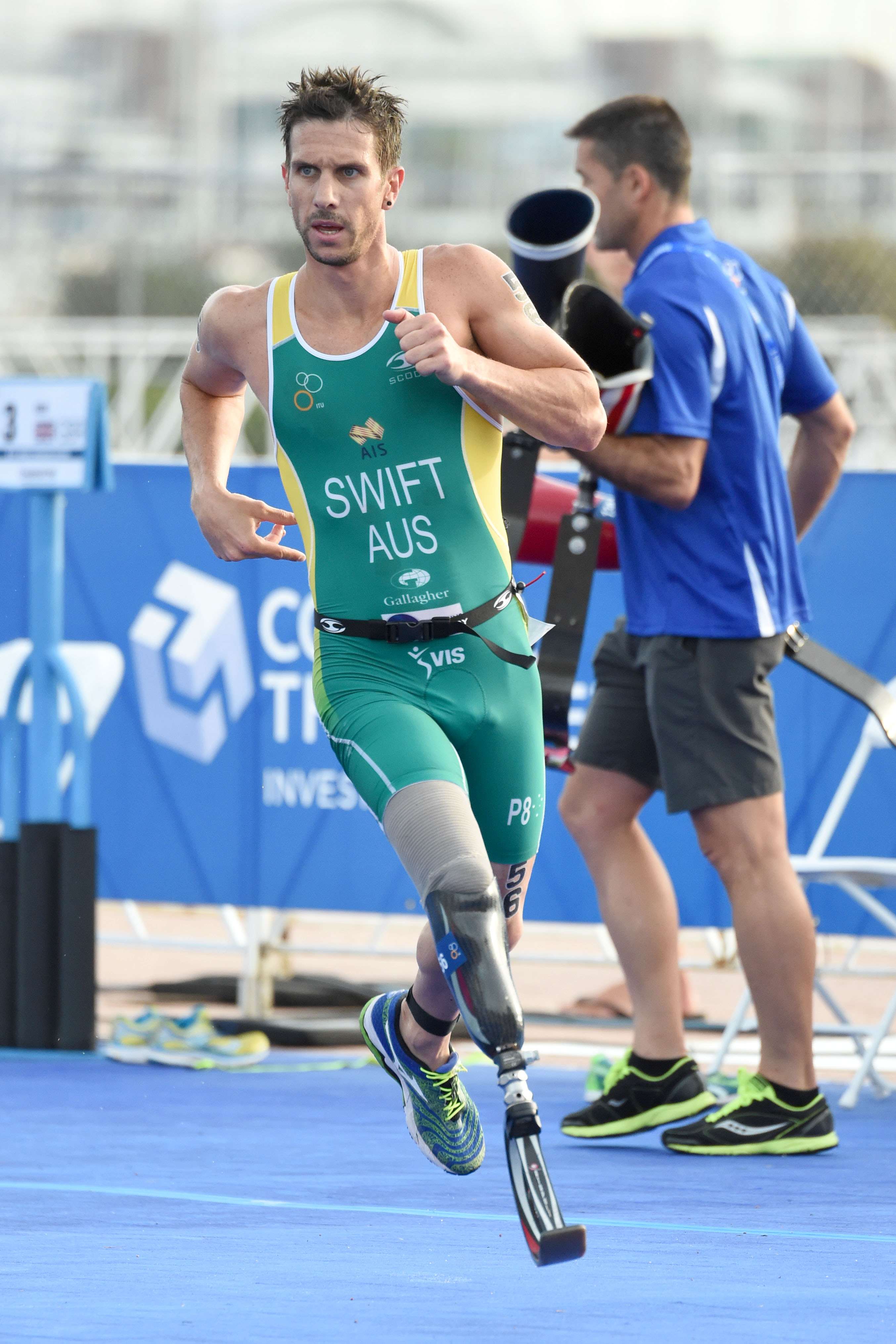