While Newcastle’s Annual Sparke Helmore Triathlon has been a staple in the triathlon calendar for 26 consecutive years, this year’s event will include the International Paratriathlon circuit for the first time.

Paratriathlete and Newcastle local, Lauren Parker is enthusiastic about the event’s inclusion and significance on the world scale for all para and disabled athletes, positive it will pave the way for more events at the ITU level. The maiden Newcastle Oceania Paratriathlon is particularly significant to Lauren - the official charity is the Lauren Parker Foundation, raising funds for her ongoing medical expenses in aid of her recovery.

Lauren has fond memories of competing in the Newcastle Triathlon when she was an able-bodied athlete.

She assisted in the design of the Paratriathlon course and says, “It will be a challenging but fun course to race on, taking in the beautiful harbour and beaches Newcastle has to offer. It’s also a great way to showcase the sport of Paratriathlon to audiences in Newcastle and NSW, alongside the large number of able-bodied triathletes racing across the weekend.

“I look forward to the Newcastle Paratriathlon hopefully becoming an annual event, attracting more and more participants each year.” 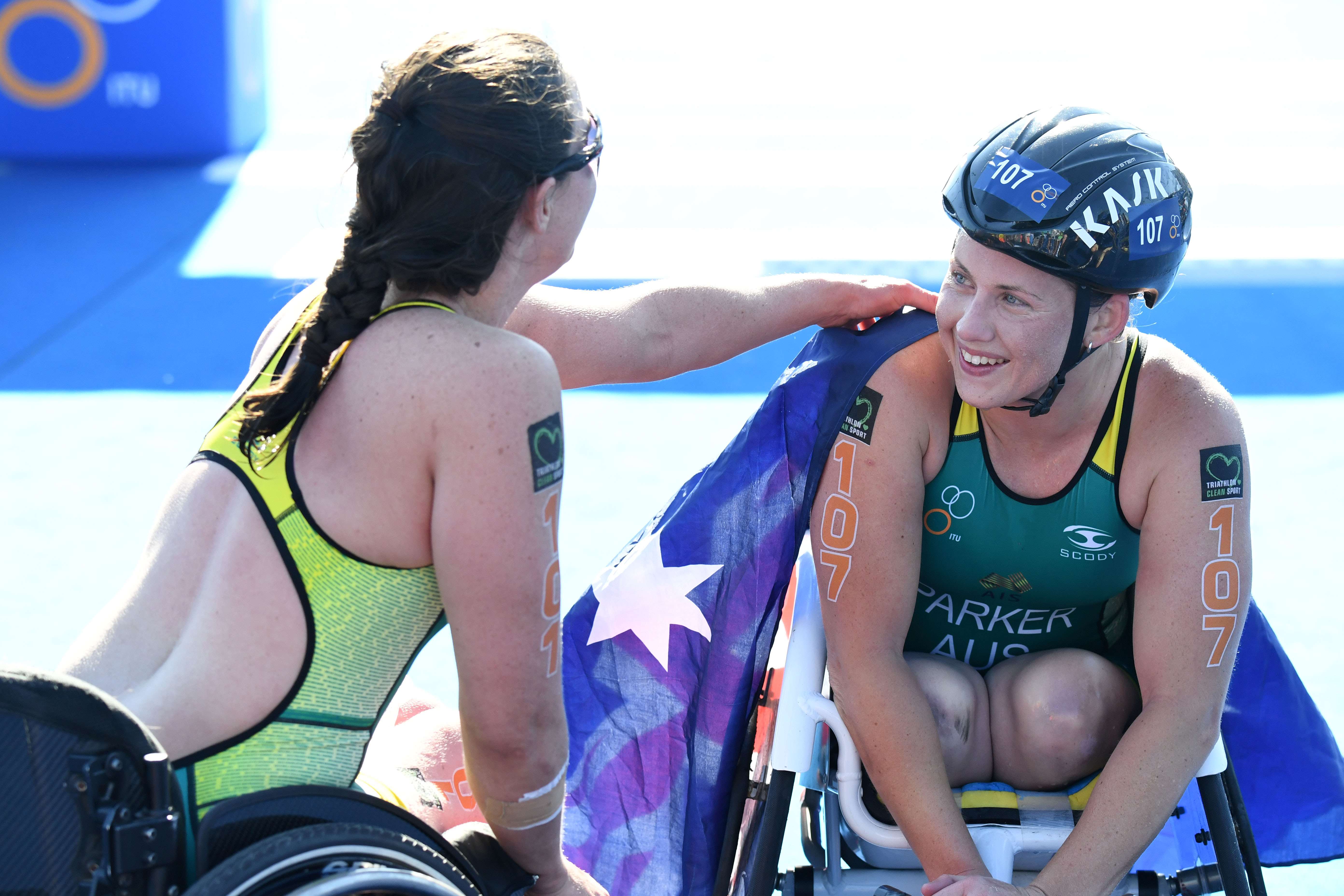 Lauren has an incredible story, with almost a decade of swimming, Triathlon and Ironman accolades to her name, excelling in long course events. In April 2017 she suffered life-changing injuries during a training ride, which left her paralysed from the waist down. In less than a year she won a bronze medal at the Gold Coast Commonwealth Games in the Paratriathlon along with podium finishes at International Paratriathlon events in 2018. To complement her status as a Commonwealth Games and World Champion medallist she also received two state awards for her achievements.

Whilst she claims being able to walk again would mean more than any award she could ever receive, she has proven that her unstoppable and energetic spirit hasn’t waivered during her darkest days.

The hurdles haven’t eased, late last year she had the threat of becoming a quadriplegic with a pocket of fluid developing on her spine, so she never is out of the woods. It’s training and competing that keeps her going.

Her goals are to qualify for the 2020 Paralympic Games in Tokyo and get back to Kona, Hawaii in 2021 where she had previously come second in the female age group Ironman prior to her accident.

Lauren won’t have a moment to rest after Newcastle, heading to the 2019 Devonport ITU Triathlon on 2 March.

Nic Beveridge, a Commonwealth Games Silver Medallist also has his own unique story to his paralysis from the waist down at age 17, the diagnosis being transverse myelitis. A hospital visit in 2012, watching the London Olympics sparked an interest after being wowed by the parathletes competing. He hasn’t looked back from that moment and started competing himself. Since 2013 Nic has gained 9 podium finishes, with a win at the 2018 Sarasota-Bradenton ITU Paratriathlon World Cup in Florida. The 32-year-old Queenslander is not just making his mark on the international stage but was also a GC2018 Ambassador and is on the Paralympic Australia Committee. 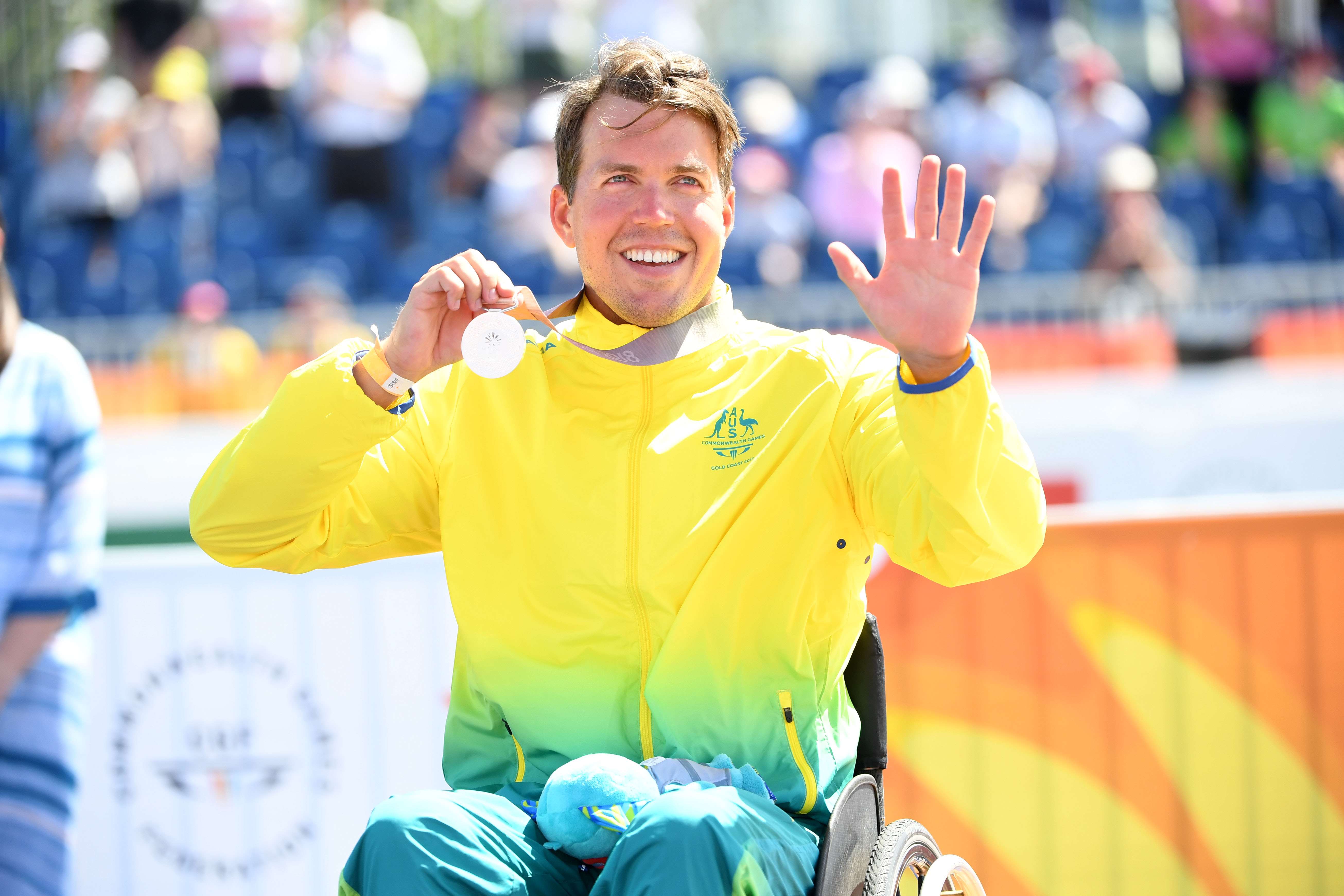 Nic has recently competed in his first triathlon of the year at the Hills Triathlon in Sydney where he currently resides. This was his first event since May 2018. In June he underwent surgery on his wrist after losing flexion, whereby rest and rehabilitation was in order. Nic says the move to Sydney has, “rejuvenated him as a triathlete” and takes his hat off to coaches Mark Newton and Louise Sauvage, who “keep me adapting up and not breaking down.”

In terms of the Paratri inclusion for the Newcastle Oceania OTU, Nic believes it’s all about the positive evolution of the history of this sport and “a credit to all of those who are contributing to that evolutionary process.”

This event also counts towards athletes’ world ranking which will assist them in getting starts at WPS (World Paralympics Series) and PWC (Paratriathlon World Cups) once the Paralympics qualification period commences at WPS, Montreal in June.

There are nine sport classes in paratriathlon that compete in six medal events at the Newcastle City Triathlon.

The course itself starts with a 750m swim on the Newcastle foreshore with a custom ramp to cater for guides and handlers. This is followed by a 20km bike (handcycle/tandem) leaving from Queens Wharf utilising some of the Supercars street circuit, extending along the Shortland Esplanade, taking in the coastal beach views, and looping back around totalling in four laps of the circuit. The run leg (wheelchair) is a 5km, three lap circuit along the Queens Wharf waterfront.