A recent update occurred to the Triathlon Australia Race Competition Rules which has meant athletes will now be shown a “BLUE” card if they have breached a rule which incurs a time penalty.

Previously athletes would have been shown a yellow card.  This means that if you are shown a “BLUE” card while competing you should attend the next penalty box you come to and serve the time penalty.  This aligns Triathlon Australia with the ITU and many other federations.  With numerous World Championships taking place in Australia in the next few years it is important that our rules are as similar as possible. 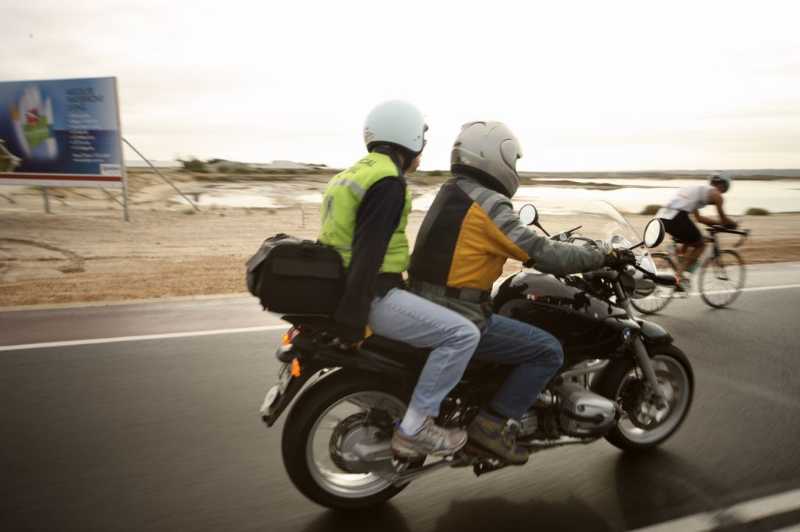