Meanwhile Bailie’s training partner, Aaron Royle, will line up in a “home race” against Canadian training partner Alexis LePage and Spain’s Nan Oliveras and a host of young Australians, many who have been on the National Talent Academy camp in Wollongong this week.

“I’m happy that it’s a sprint format to kick-off the season – I haven’t had the smoothest of starts to the year with a few little niggles but I think it will be a good to get back into gear with this race, ”said Royle. 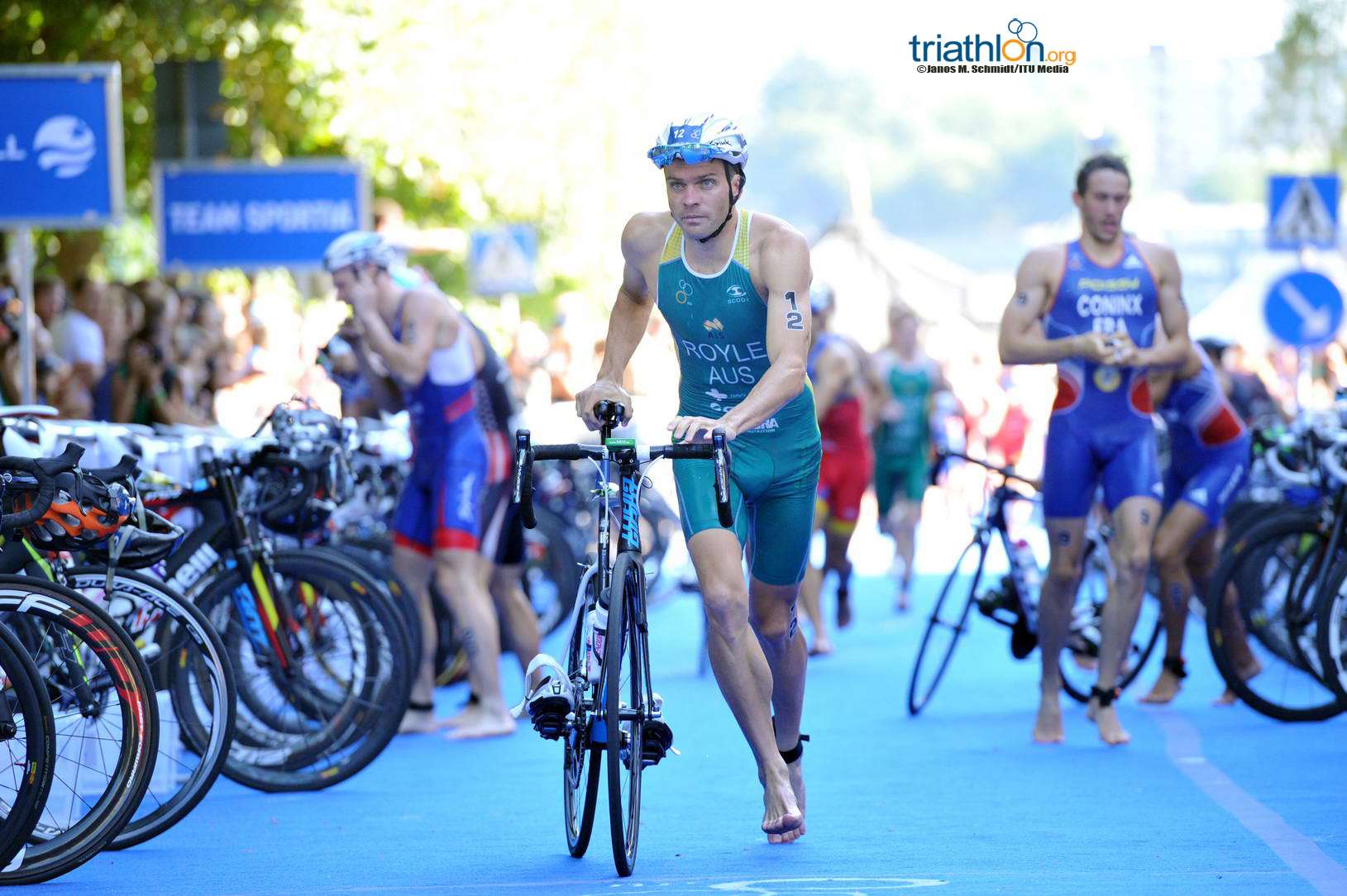 “I was in two minds whether to start a week ago but the race virtually goes right past my front door and I can roll out of bed onto the start line and be back in my couch straight after the race.

“It’s a good field too, with some of the international boys and a host of young Australian boys who will keep us all honest.”

The other young Australians chasing Royle will be the likes of Dan Coleman, Matt Hauser, Matt Roberts and Christian Wilson.

The women’s race will be headlined by USA’s world number one Gwen Jorgensen, who like Royle, will feature in a home race for Jamie Turner’s group.

Jorgensen has been untouchable for two seasons on the WTS circuit and will be the one to beat for Olympic gold in Rio this year.

For the Australians it will be another major hit out with four-time Australian Junior Series winner Jaz Hedgeland lining up for her first race of the season and post her injury. 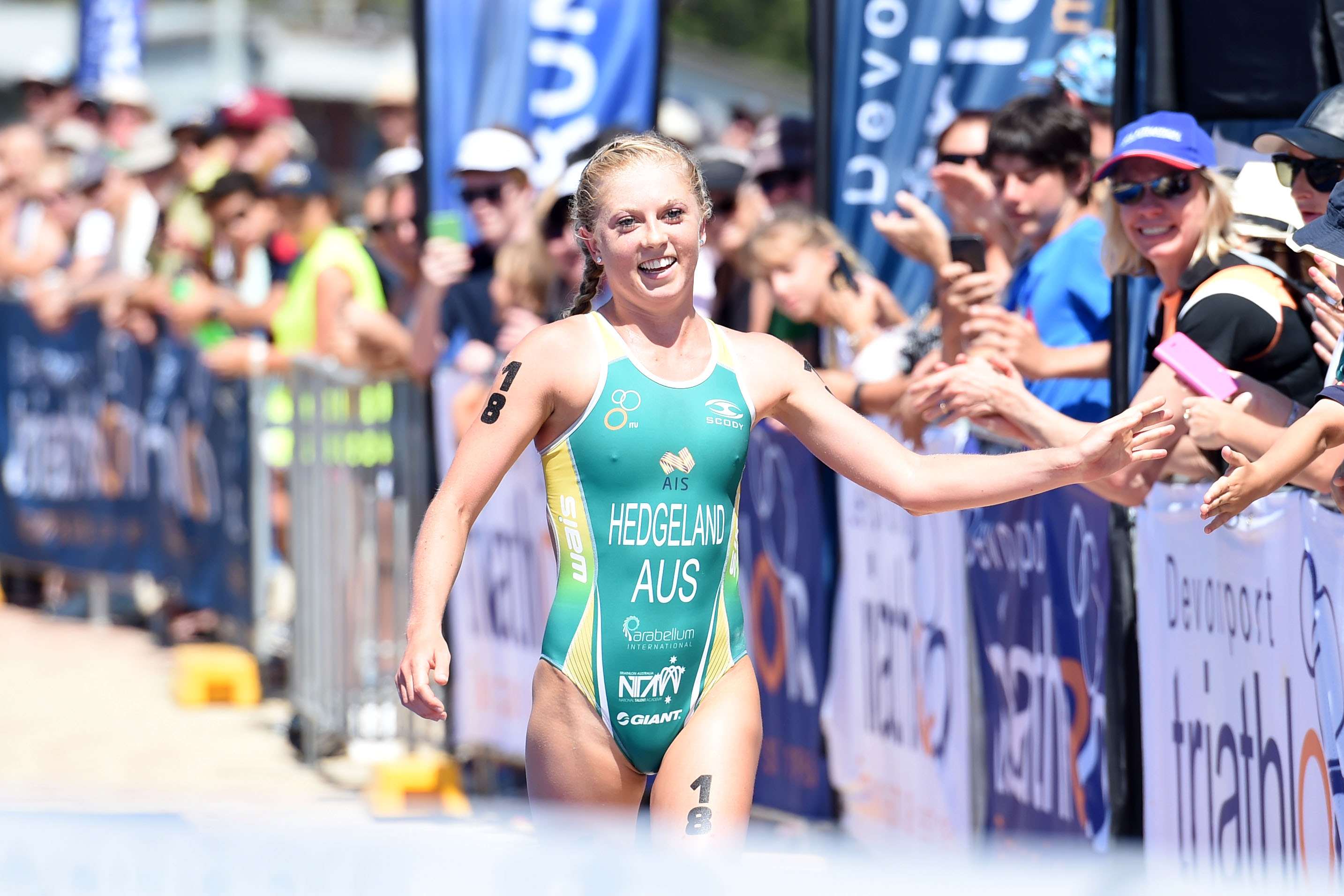