Rio-bound Olympic triathletes Ryan Bailie, Aaron Royle and Emma Moffatt will be joined by inform Jake Birtwhistle and Charlotte McShane when the World Triathlon Series resumes in Leeds this weekend for the first time.

Also Joining Moffatt and McShane in a strong women’s line up will be emerging stars Gillian Backhouse and Natalie Van Coevorden.

While the Olympians will re-ignite their pre-Games build up the other leading Australians will be chasing vital WTS points in the World Championship lead up to the Grand Final in Cozumel, Mexico in September.

For the men, it will be the first WTS event since the Gold Coast in April for both Bailie and Royle and only the second WTS race this season for Royle.

Bailie snatched his debut Olympic berth with a furious fourth place to take the final automatic nomination for the six-strong team announced for Rio by the Australian Olympic Committee just two weeks ago.

He has fully recovered from a calf tear that troubled him post Gold Coast and he and Royle have settled into their European training base in Spain’s Vitoria-Gasteiz country. 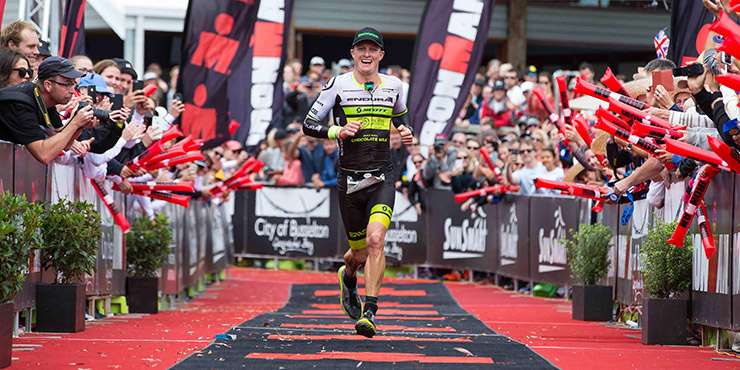 The training partners will once again know they are alive on a Leeds course that sees a tough 40km bike on the newly added English venue.

“It will be good to get back into the swing of things in Leeds and I will also add Hamburg to my pre-Olympic build up and maybe even Stockholm,” said Bailie, still over the moon with his Rio inclusion.

Royle said the build up to Rio was starting to feel more real.

“I have to admit, it had been a different start to the season after gaining automatic nomination last year but Rio is certainly starting to feel more real and it’s starting to get more exciting,” said Royle.

“But we have a lot of work to do between now and getting to the starting line and we are knuckling down ready to do the job.”

Tasmania’s Birtwhistle, who is sitting in 10th place on the WTS Rankings and after a fast finishing fourth in the WTS round in Yokohama and a stunning French Grand Prix win, has been forced to miss some training in the build up to Leeds.

“My preparation has been a bit interrupted with sickness which had me out of action for a week after my GP win in Dunkurque,” said Birtwhistle.

“But I was in good shape before that though so hopefully I'll be racing off my previous training base.”

It will be Moffatt’s first race back since gaining automatic selection on a history-making third Olympic team for Rio with Erin Densham.

Moffatt produced another captivating performance in front of her home town crowd on the Gold Coast to gain the automatic spot and will join an all-star field in Leeds, which includes World Champion and Olympic Games favourite Gwen Jorgensen and her US team mate Sarah True.

McShane, who also raced brilliantly in Yokohama, had some time off after the race and since arriving into Europe.

“I’ve just started back into a hard training block and starting to feel more like myself again,” said McShane.

“I’m looking forward to racing in Leeds as it is a new venue and also looks like it’s going to be a super tough bike course.

“I’m focusing on ensuring I get the most out of myself on Sunday and I’d really like to have another great swim like I did in Yokohama.”

Leeds will be the halfway point of the World Triathlon Series (WTS) as it hosts its first ever ITU event. Leeds is set to entertain the world’s top triathletes with many of them having recently punched their tickets to Rio.

The course will feature a two-lap wetsuit swim, a leg-crushing 40km technical bike course and a four-lap 10km run up close and front with the citizens of Leeds in a city centre which is expected to attract thousands of locals.

The races times in Australia will be: 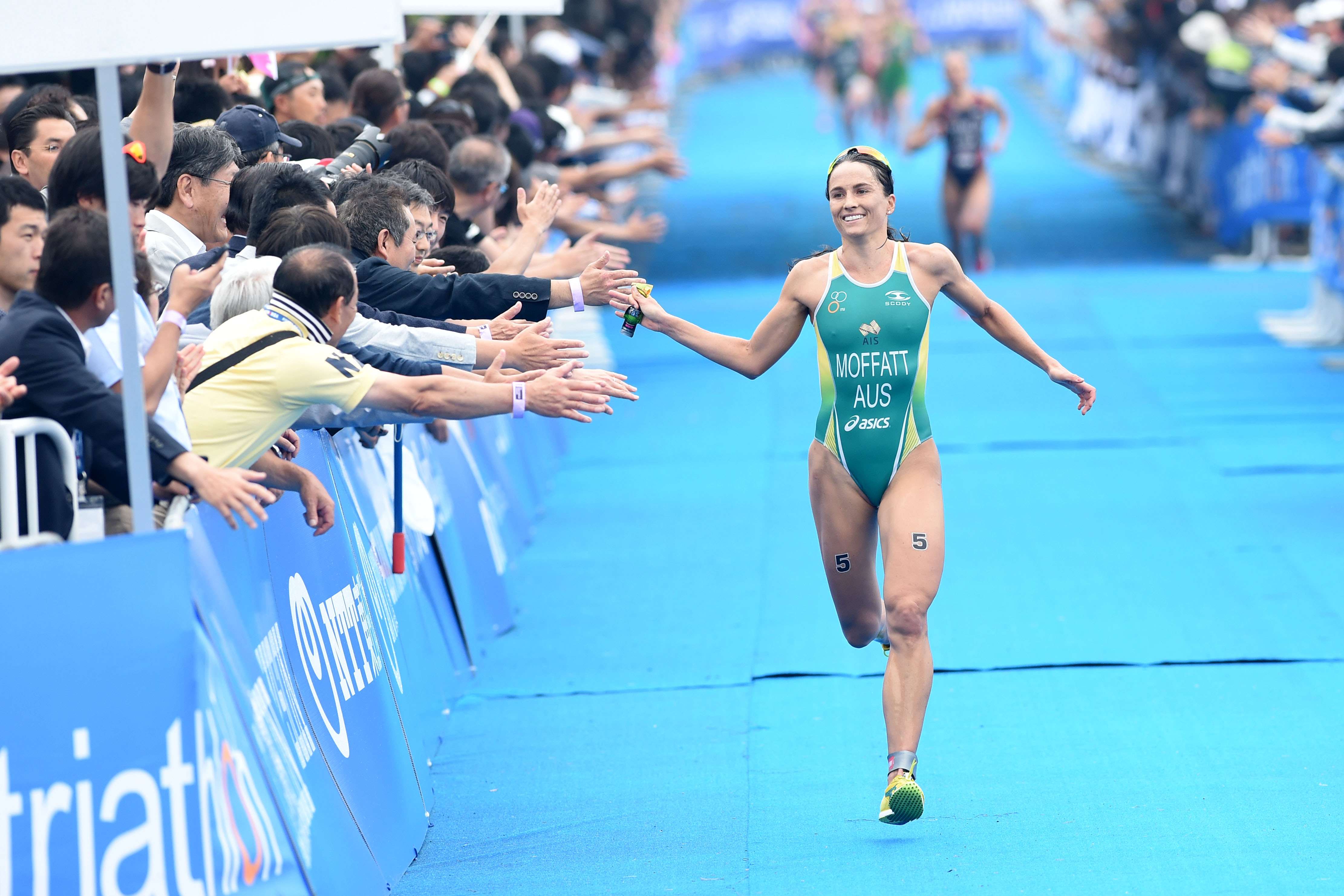