The Rising Stars Youth Development Program is open to athletes, aged between 13 to 15 years of age, who hold a Triathlon Australia Junior or ITU Youth membership, nominated by their triathlon club, coach, local school, teacher, parents or carer. 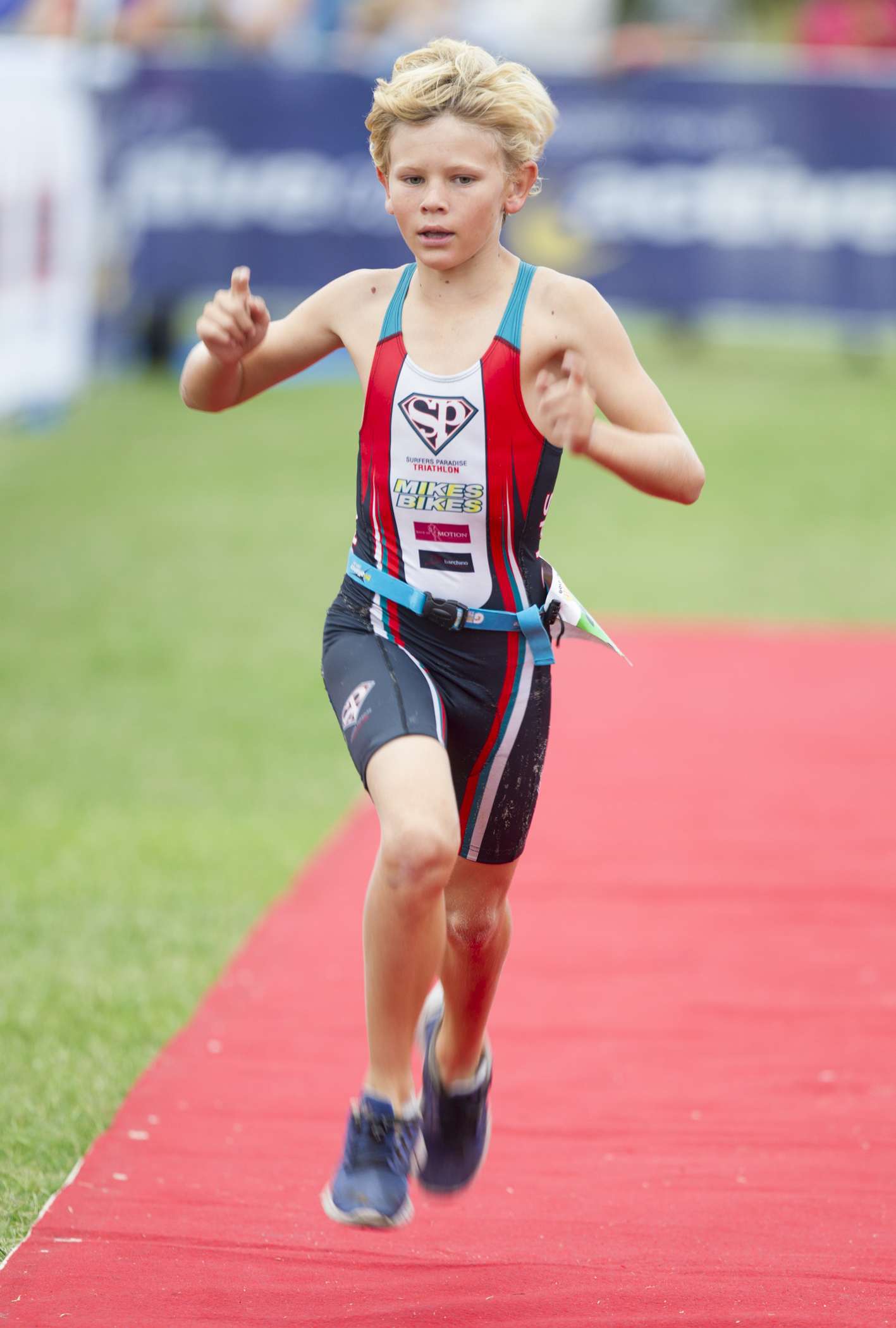 The program will provide a platform for the emerging young guns of the sport, from across Australia, to compete against each other on the same weekend as their idols – triathlon superstars from around the world.

In addition to the entry into the Gold Coast Triathlon - Luke Harrop Memorial enticer distance race, the ‘Rising Stars’ will receive a three-day development and high-performance coaching clinic, an exclusive behind the scenes look at the staging of an ITU World Triathlon series event, as part of the campaign package.

“We see this program as an opportune way to develop the sport of triathlon in Australia,” event organiser’s Chief Executive Officer Geoff Meyer said.

“In 2018 the ITU World Triathlon Gold Coast event will be the Series Grand Final. It would be fantastic to see any of these juniors racing at that event or winning gold at the Gold Coast Commonwealth Games triathlon event in 2018.”

Triathlon Australia Chief Executive Officer Miles Stewart said he was delighted with the program nurturing the up and coming stars of the Australian triathlon community and looked forward to watching the action.

“This initiative provides an important pathway for the development of our future stars, it is vital we identify and nurture the talent from an early stage and this program offers everyone this opportunity,” Mr Stewart said.

“In this Olympic year it is important to capitalise on the heightened interest of our sport and to inspire the next generation,” he added.

Queensland is fast becoming the home of triathlon and world class events in Australia with events such as the ITU World Triathlon Gold Coast and Gold Coast Triathlon – Luke Harrop Memorial hosted at Broadwater Parklands, Southport, building hype and excitement as the city, famous for fun, prepares to stage the 2018 Commonwealth Games.

For more information on the Rising Stars Youth Development Program, including the nomination process, visit www.goldcoasttri.com/risingstars

The Gold Coast Triathlon is supported by the Queensland Government through Tourism and Events Queensland as part of a growing calendar of sporting, cultural and regional events throughout the state. 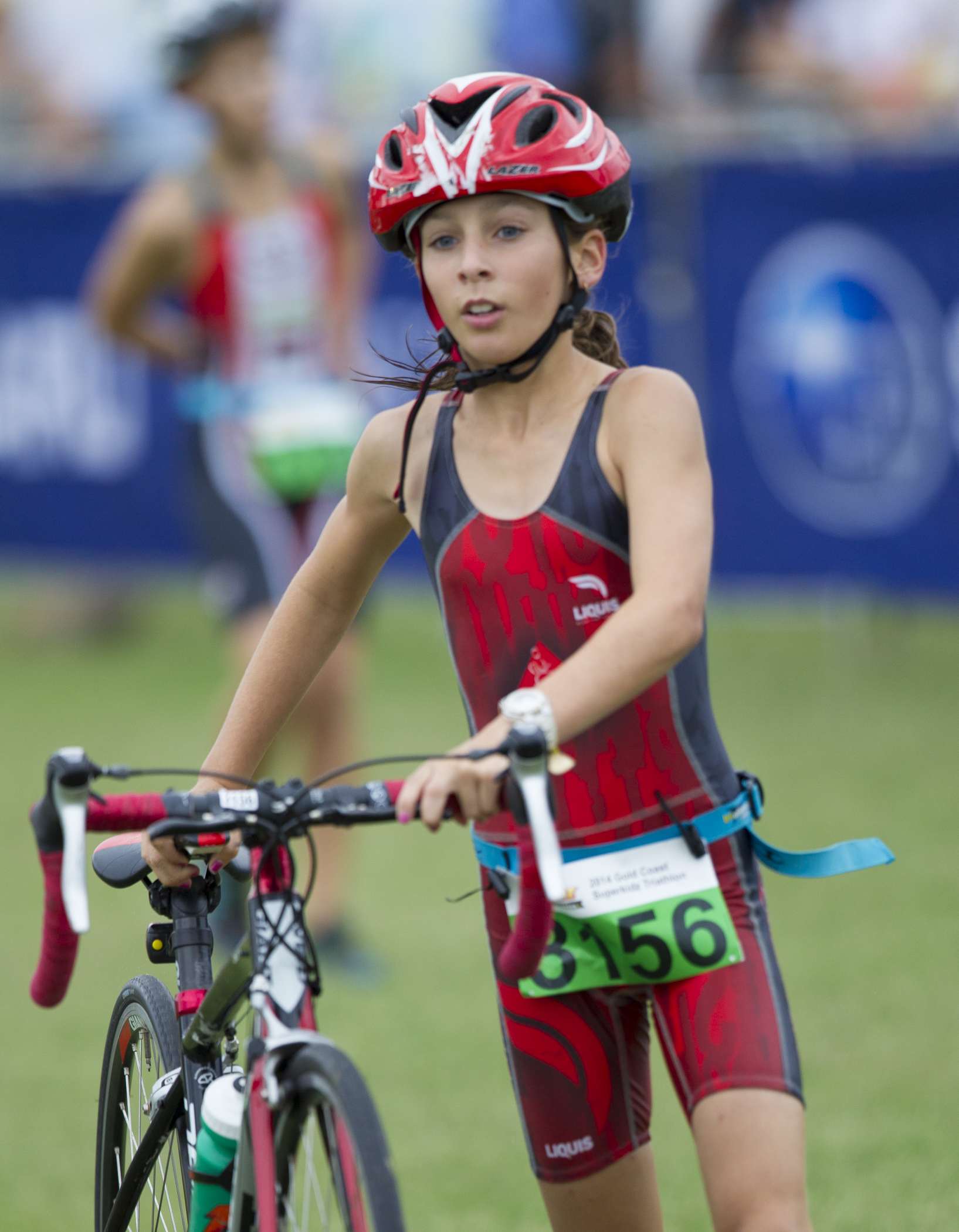