With less than 100 days to go until the Rio 2016 Paralympic Games, the Royal Australian Mint (the Mint) has announced that it has partnered with the Australian Paralympic Committee to support the team heading to Rio and help create awareness among the general public. 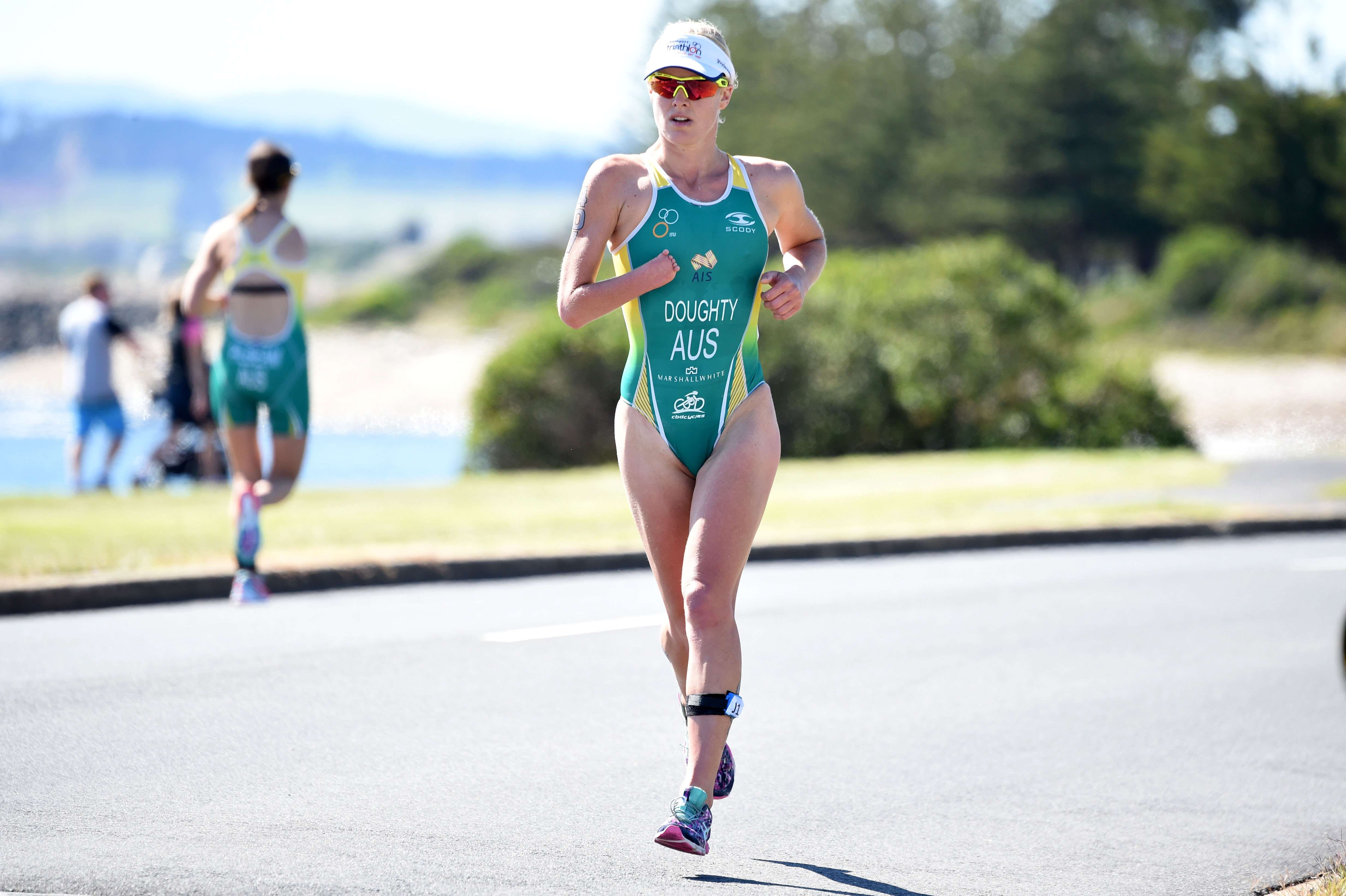 CEO Ross MacDiarmid said that the Mint is proud to support Australia’s gifted athletes on the Road to Rio and looks forward to sharing the unique stories and achievements with Australia.

“The Royal Australian Mint has a long-standing tradition of celebrating our nation’s greatest achievements and we are proud to be assisting the Australian Paralympic Team on their journey to the Rio 2016 Paralympic Games,” said Mr MacDiarmid.

“We are so pleased to be working with Kate Doughty as she perfectly demonstrates the drive and commitment it takes to overcome hurdles to reach her dreams – Kate’s story is outstanding and we look forward to sharing it and other Australian Paralympic milestones with Australia.”

“The APC is delighted to welcome the Mint as a Major Partner of the Paralympic Team. The Rio Games will see our athletes receive the greatest levels of support and exposure. We are incredibly grateful for the support of the Royal Australian Mint and we know this initiative will further engage the public, who have been fantastic in getting behind our athletes,” said Ms Anderson.

Achieving Rio qualification in April, Kate Doughty is on track to excel at the Paralympics after winning gold at the 2016 ITU World Paratriathlon Event recently in Yokohama.

“I’m so excited to be working with such a great national icon like the Royal Australian Mint and can’t wait to share my dream with all of Australia,” said Ms Doughty.

To find out more about Kate Doughty please visit https://www.ramint.gov.au/news-media/news/2016-australian-paralympic-team-coin-program-ambassador, and watch this space for more news from the Royal Australian Mint and the Australian Paralympic Committee!