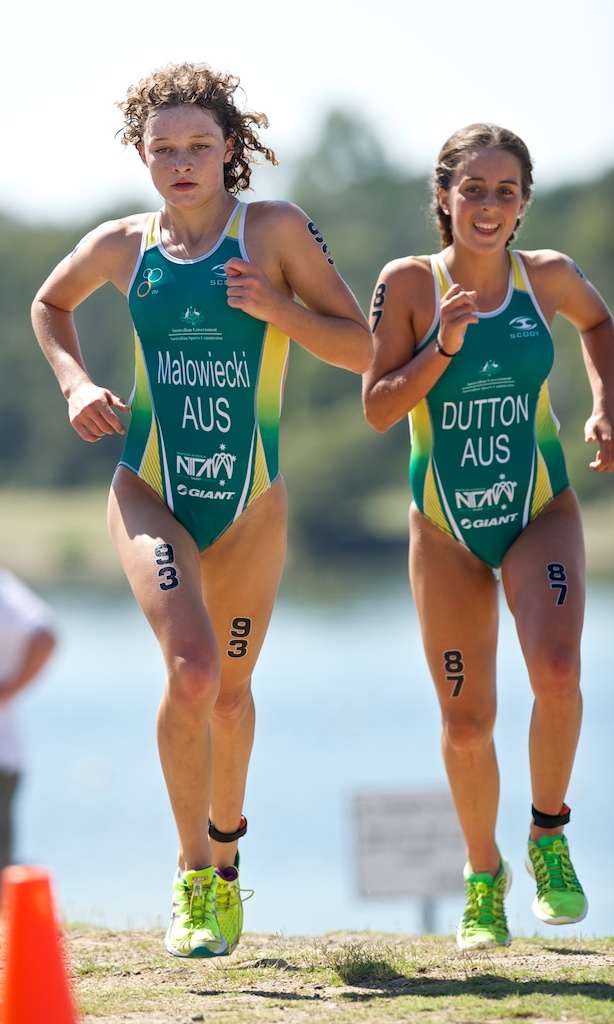 The 19-year-old from Brisbane produced an IAAF World Junior Championship qualifier when she won the Girls 5000m Queensland Under 20 title at Nathan last weekend in a time of 16:34.82.

The time places Malowiecki on top of the Triathlon Australia National Performance Standards by a junior girl, faster than world champions Emma Jackson and Ashleigh Gentle.

It may even earn Malowiecki a place on the Australian Junior track and field team for this year’s IAAF Junior World Championships in Poland in July.

It was also the second fastest time of the day in fields that included several other triathletes heading to Tasmania this weekend; World Under 23 silver medallist Gillian Backhouse, Elle and Zoe Leahy, Youth Olympic gold medallist Brittany Dutton, Katinka von Elsner-Wellsteed and Malowiecki is unbeaten in the Series, having notched up wins in Canberra and Robina on the Gold Coast as she sets her sights on her first Australian title and a possible automatic place on the Australian Triathlon team for the ITU World Triathlon Championships in Cozumel, Mexico in September.

Saturday’s Junior and Youth races are also worth double points before the Juniors final race, the Oceania Championships in Gisborne (NZL) in March.

“It could well be Sophie’s time and she will be looking for a change in luck after being forced out of the Australian Junior Team for Chicago last year; her DNF in Edmonton the year before when she crashed and her flat tyre in Devonport last year,” said Craig Redman Triathlon Australia’s National Manager, High Performance Pathway.

“Her performances in the first two races have been outstanding and to run that time on the track in the 5000 metres last weekend just shows how fast she is running.”

The men’s race will see race one winner Matt Hauser, who has now settled into the Gold Coast after transferring from Hervey Bay to join Dan Atkins Squad at the Triathlon Australia Performance Centre at Pizzey Park, also looking for his fortunes to change.

After dominating in Canberra in December, Hauser was forced out of race two on the Gold Coast when his chain snapped on the first lap of the bike. 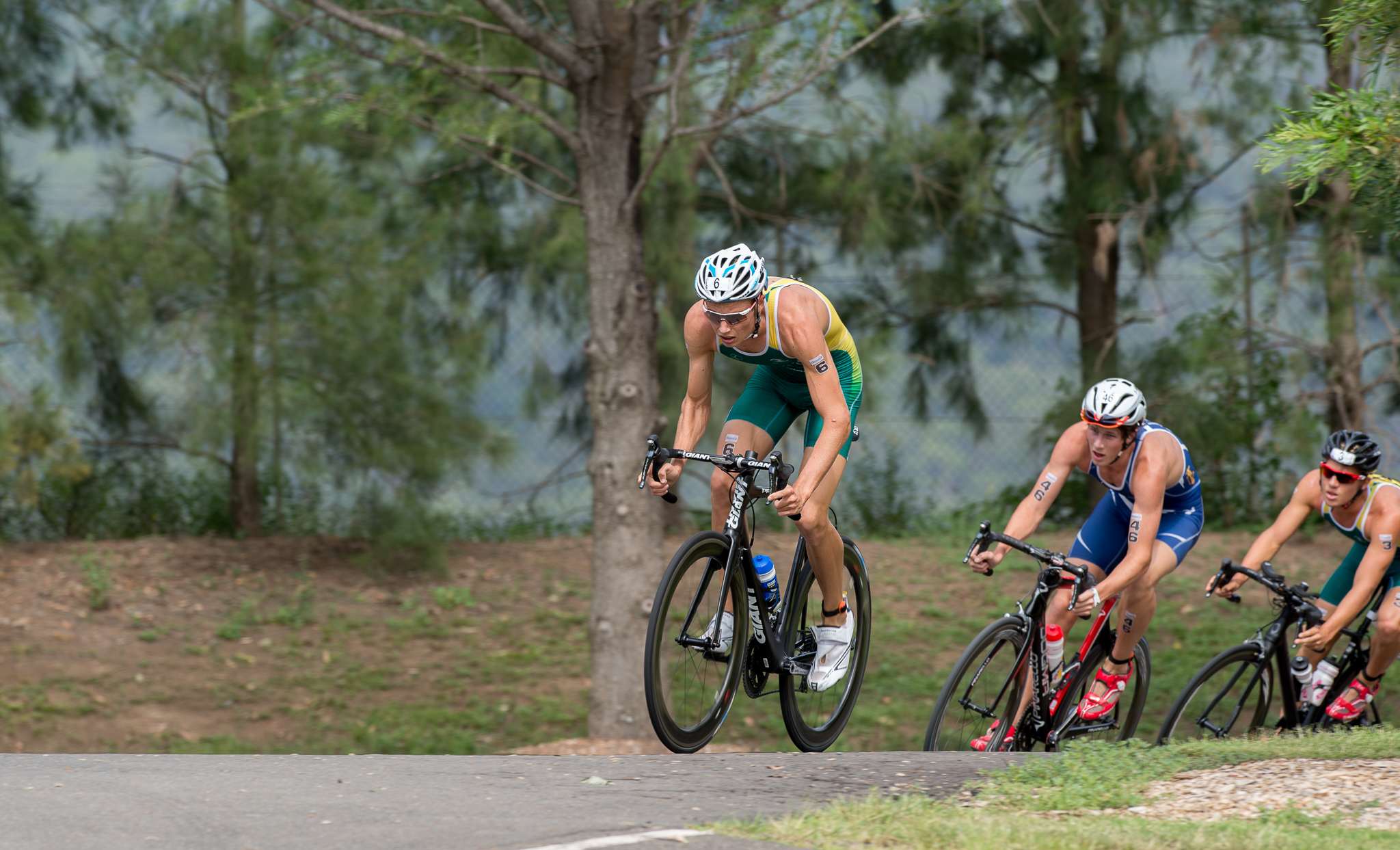 The only competitor to have successfully made the time trial standards for the run and the swim of any of the Australian junior squad, Hauser can confirm his automatic place on the team for Mexico, with a win on Saturday.

Redmond, like Malowiecki, is also slick on the track and the Newcastle boy out of Adamstown clocked a 5000m time on the track last weekend at the NSW Championships of 14:38.94, which placed him third in the Under 20s and would have won the Queensland Open 5000m ahead of triathlete Luke Willian who ran 14:42.06.

Only 2015 ITU World Under 23 champion Jake Birtwhistle and Hauser have run quicker as a Junior Triathlete and they were both 17.

“Hauser deserves to be the favourite for this race and after the disappointment of his crash on the Gold Coast, he will come out as determined as ever this weekend, that’s for sure,” said Redman.

“But if ever there was a boy to watch at the moment it’s Redmond and he is sure to keep the field honest no matter where he is placed coming into the run.

“The bike will be a major test with a serious hill climb on this course to be ridden four times – it will sort a few of the boys out.”

The Youth category will see SA’s Charlottle Derbyshire chasing a hat-trick of wins after her victories in Canberra and Gold Coast, where she was most impressive.

Hill will be the only competitor from the top 10 missing this weekend, with the daughter of 2004 Olympian and former marathoner Rina Hill, electing to stay in Brisbane for the Queensland All-Schools Championship.

While the unbeaten McCullough can certainly take a major step towards winning the Series with the double points race, he is ineligible to win the Australian title which is very much up for grabs.