While qualification for the 2016 Rio de Janeiro Paralympic Games officially ends June 30, the final race of the one-year Paralympic qualification period was contested over the weekend in Besançon, France on June 19, closing opportunities to earn qualification points for Rio.

During the Paralympic qualification period, seven athletes in the men’s PT1, PT2, and PT4 sport classes earned a spot for their National Paralympic Committees (NPCs) for Rio, while seven women in PT2, PT4 and PT5 sport classes ensured their nations would be represented on Copacabana Beach. 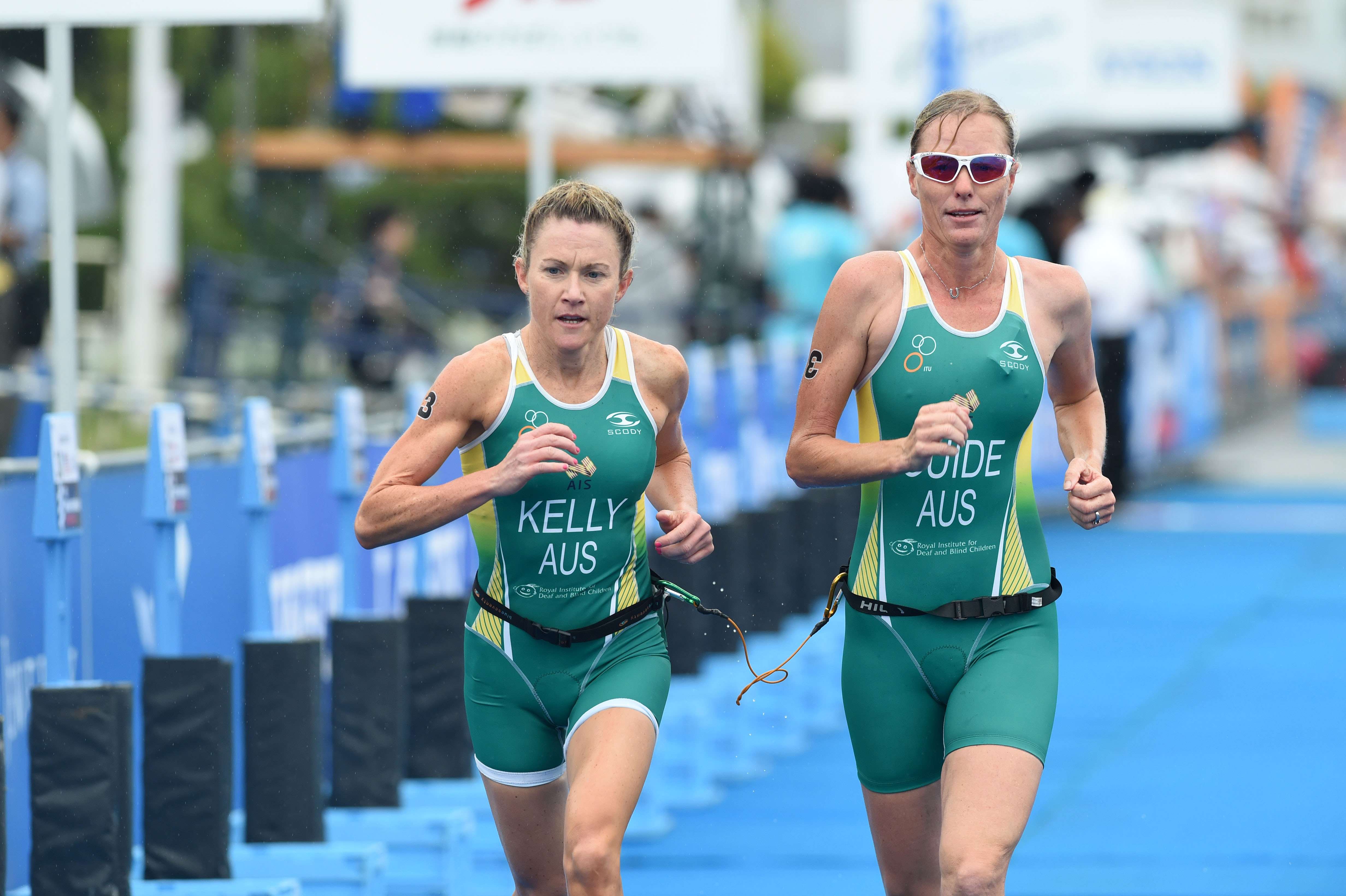 In the final race of Paralympic qualification, the host nation of France scored five of nine possible wins. While the top seven athletes in most sport classes were essentially locked in, Besançon was a deciding factor in Great Britain bumping up into the men’s PT4 automatic selection spots with David Hill surpassing France’s Maxime Maurel in the points list.

To view a simulation of the top seven athletes in each sport class that could be bound to compete in triathlon at the Paralympics for the first time ever, click here. As Brazil has already qualified a male via the Paralympic list allocation, it will only use its female quota spot for the Host Country allocation criteria.

During the ITU Executive Board meeting in Leeds, England June 10-12, ITU Board Members Sarah Springman, Debbie Alexander and ITU Director General Antonio Arimany were selected to serve on the Bipartite Selection Panel, with Springman elected as the Commission’s Chair.