As the very best of the world’s off road athletes prepare to #GetDirtyDownUnder at the ITU Cross Triathlon World Championships, the Snowy Mountains are putting final preparations in place to shine on the world stage, with locals preparing to be a part of the international explosion of culture, colour and world class sporting action that will engulf the region from 18th to 20th November 2016. Snowy Mountain, NSW. 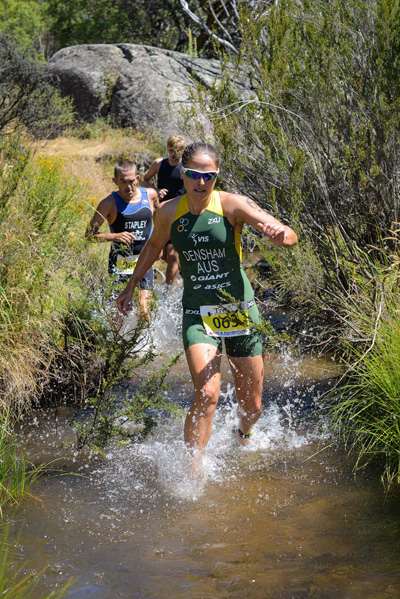 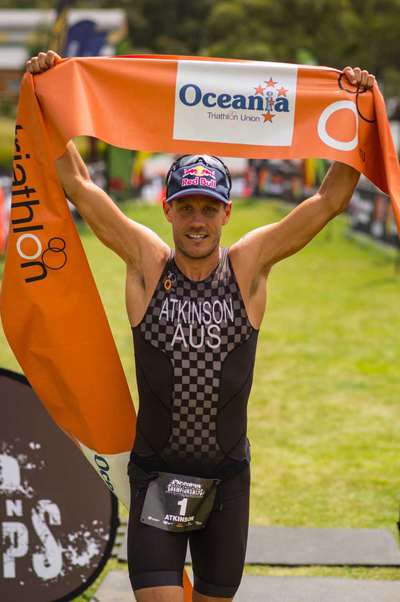 To find out more about how you can be involved visit the event website at www.trextriathlon.com.au