The Rio Olympics are already underway but our Australian Olympic bound triathletes Ashleigh Gentle and Erin Densham are making a sprint stop at this weekend’s ITU Triathlon World Cup in Montreal.

After a 17-year hiatus Montreal returned back to the ITU family to host its first-ever World Cup event. Serving up a speedy sprint-distance course that will find the athletes touring around the French-Canadian city, Montreal is also the last major ITU competition before the Olympic Games in Rio de Janeiro welcomes the triathlon world to Copacabana Beach in just a couple of weeks. 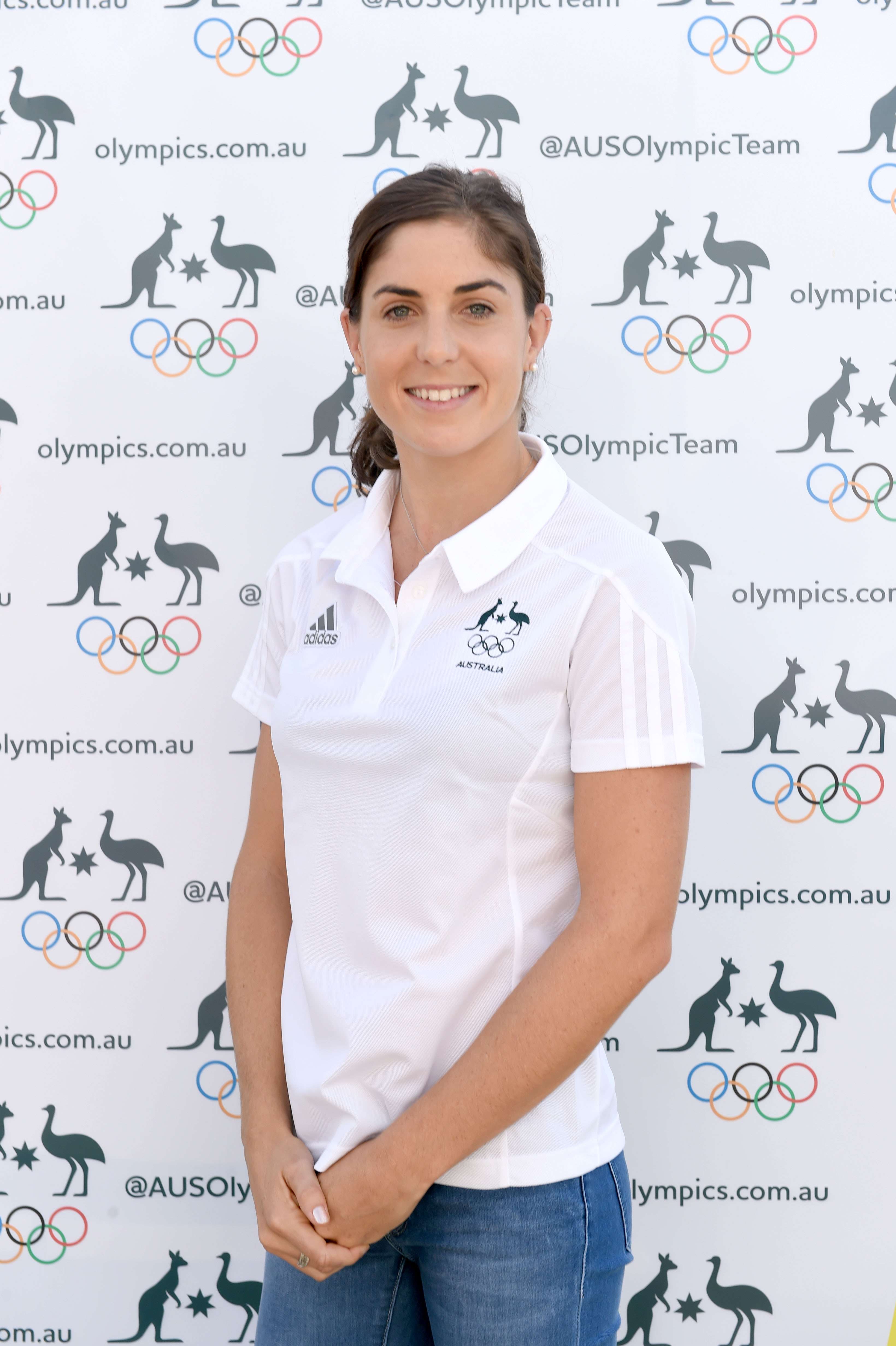 En route to Montreal, Densham found herself caught up in a mid-air flight drama after a threat to the aircraft forced an emergency landing at Thunder Bay. After enduring a lengthy wait they were evacuated from the plan by the SWAT team, interviewed and after hours of waiting finally ushered to accommodation with just the clothes on her back. Returning the following morning to the same plane and this time a safe and uneventful flight to Ottawa.

Densham who resides in British Columbia where she has been preparing for her third Olympic games after receiving the discretionary selection from Triathlon Australia. Densham has overcome many challenges in her career and again in the lead up to this campaign struggled with injury, but Triathlon Australia backed the champion to be fit and fast come Rio and this will be a good test.

“My coach and I were talking about this a couple of days ago as he is from Montreal, so he did remind me that So when you put the race suit on you are not just racing for yourself, you are also racing for your country and that little bit of Australian history here in Montreal was very special and I think that is always something us athletes think about before we race.

Canada has always been a great place for me, I went to my second Junior World Championships in Vancouver, had a great time in Edmonton and have just always had a great time coming up to Canada,” said Gentle.

Gillian Backhouse also has great memories of Canada - it is where she delivered one of her greatest races to claim Under 23 silver at the 2014 ITU Triathlon World Championship in Edmonton.

London Olympian Emma Jackson will also start this weekend as she continues her long road back to good form, but there have been promising signs in her last few races that is returning.

Drew Box wears the number two bib this weekend and only Australian male in the field. He earned his first-career World Cup medal in Huatulco earlier this year by seizing the bronze. He also has competed in every World Cup race this year, excluding Cagliari only due to the fact that it was on the same day as Huatulco, so he has plenty of World Cup experience that could work to his benefit this weekend.

The women will get the 2016 Montreal ITU Triathlon World Cup underway at 16:30 on Sunday August 7 (6.30am Monday 8 August AEST), while the men will follow at 18:00 local time. Follow all of the action with live timing at triathlon.org/live and on twitter@triathlonlive.