The AGF’s mission is to ensure safer bike riding in Australia, with a vision of zero bike rider fatalities.

They work with Government, road authorities, corporate, motoring and cycling safety organisations and the public to bring about change with safety campaigns such as the well known ‘a metre matters’ and ‘It’s a two-way street’.

Triathlon Australia recognises that improving the skills and knowledge of riders and drivers, and creating a level of mutual respect is of significant importance, given that a large proportion of triathletes’ time is spent in the open road environment and often riding individually. 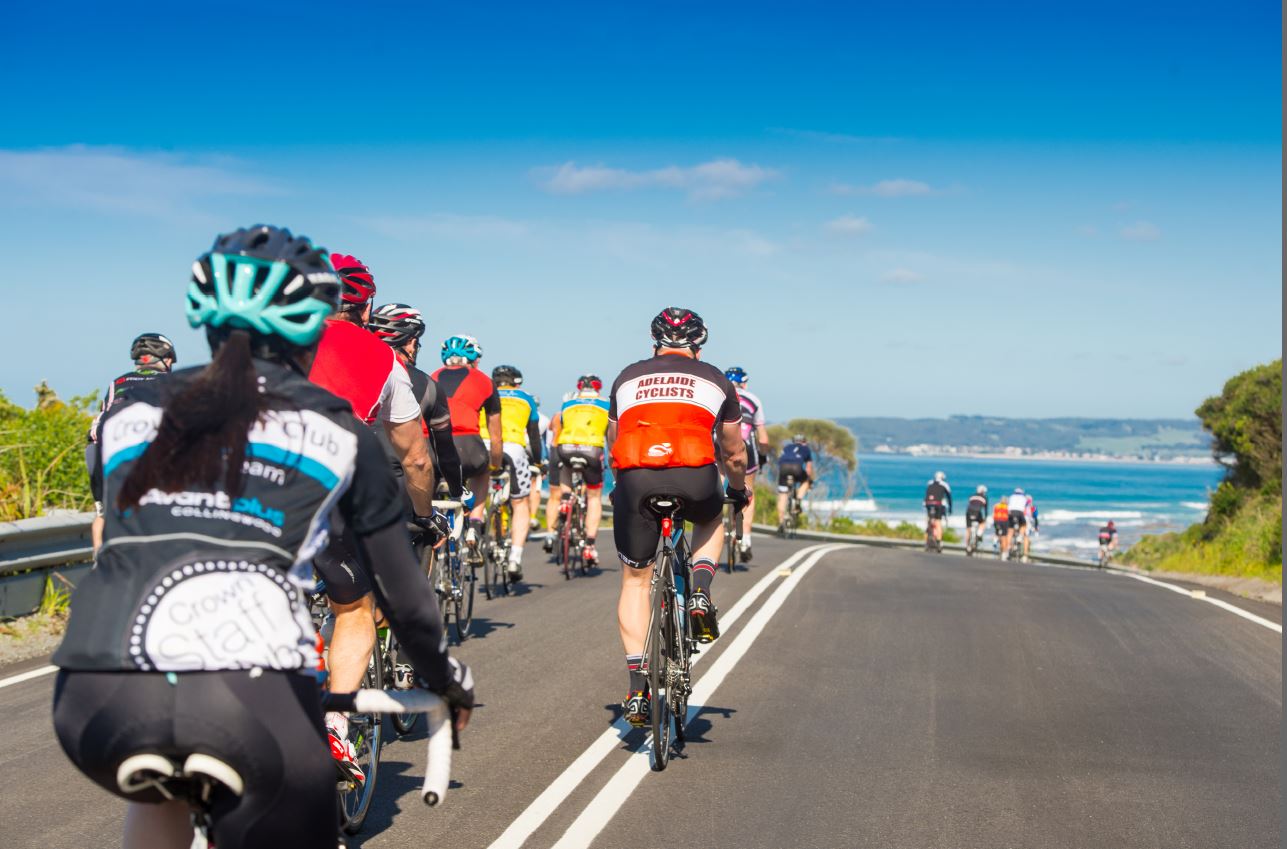 Triathlon Australia will work with the Foundation to actively promote its objectives to the triathlon community of Australia, including triathlon clubs, state and territory associations, at events and to individual members. In addition, Triathlon Australia members will receive $10 off entry to Amy’s Gran Fondo 2015 - a 110kms scenic bike ride on completely closed roads held from Lorne, VIC in September each year.

CEO of Triathlon Australia Anne Gripper said: “Cycling safety is of the utmost importance to us as a National Sporting Association – we are here to look after our athletes and our sport, so any way that we can support and strengthen the reach of the AGF campaigns to spread safety messages is important to us.

“We recognise that the educational component of the campaigns such as ‘It’s a two way street’ – both for motor vehicle drivers and bike riders – is critical to achieve safety on roads for all. I look forward to our organisations working together to spread the important messages, and keeping triathletes and bike riders as safe as possible.”

Amy Gillett Foundation Interim CEO, Belinda Clark, reiterated the importance of the partnership “With this new partnership we continue to increase our impact and amplify our voice to make safer bike riding a national priority. More people are taking part in triathlons every year and that means more people on the road training and riding their bikes. Everyone has the right to ride in safety, and with the support of our partners we can improve safety outcomes.”

Improved bike rider safety would reduce senseless trauma in our society and help realise the health, economic, environmental and transport benefits that we know safer cycling delivers. The Amy Gillett Foundation receives no ongoing government funding and relies on the generosity of the Australian community and corporate support to continue its important work.

Donations $2 and over are tax deductible.

About the Amy Gillett Foundation

The Amy Gillett Foundation was born out of tragedy, the death of Amy Gillett, who was hit by an out of control driver while training with her Australian cycling teammates in July 2005. The Foundation is driven by our mission to reduce the incidence of death and injury of bike riders and create a safer bike riding environment in Australia.