More than 150 of Australia’s next generation triathletes will strut their stuff at the annual Australian Triathlon Youth Championships at Twin Waters on Thursday and Friday.

The two days of racing will feature the cream of Australia’s Youth triathletes in the 13/14 years; 15/16 years and 17/18 years in an action packed program which will for the first time incorporate the 2015 Sunshine Coast ITU World Paratriathlon event on Friday.

Redmond, from Newcastle won the 13/14 years National Championship last year and has enjoyed a stellar season – remaining unbeaten on the Gold Coast, Penrith and Devonport to wrap up the National Youth Series.

But he steps up into the 15/16 years age group where he comes up against last year’s AJTS Youth Series winner and fellow Novacastrian Caleb Agostino-Morrow. 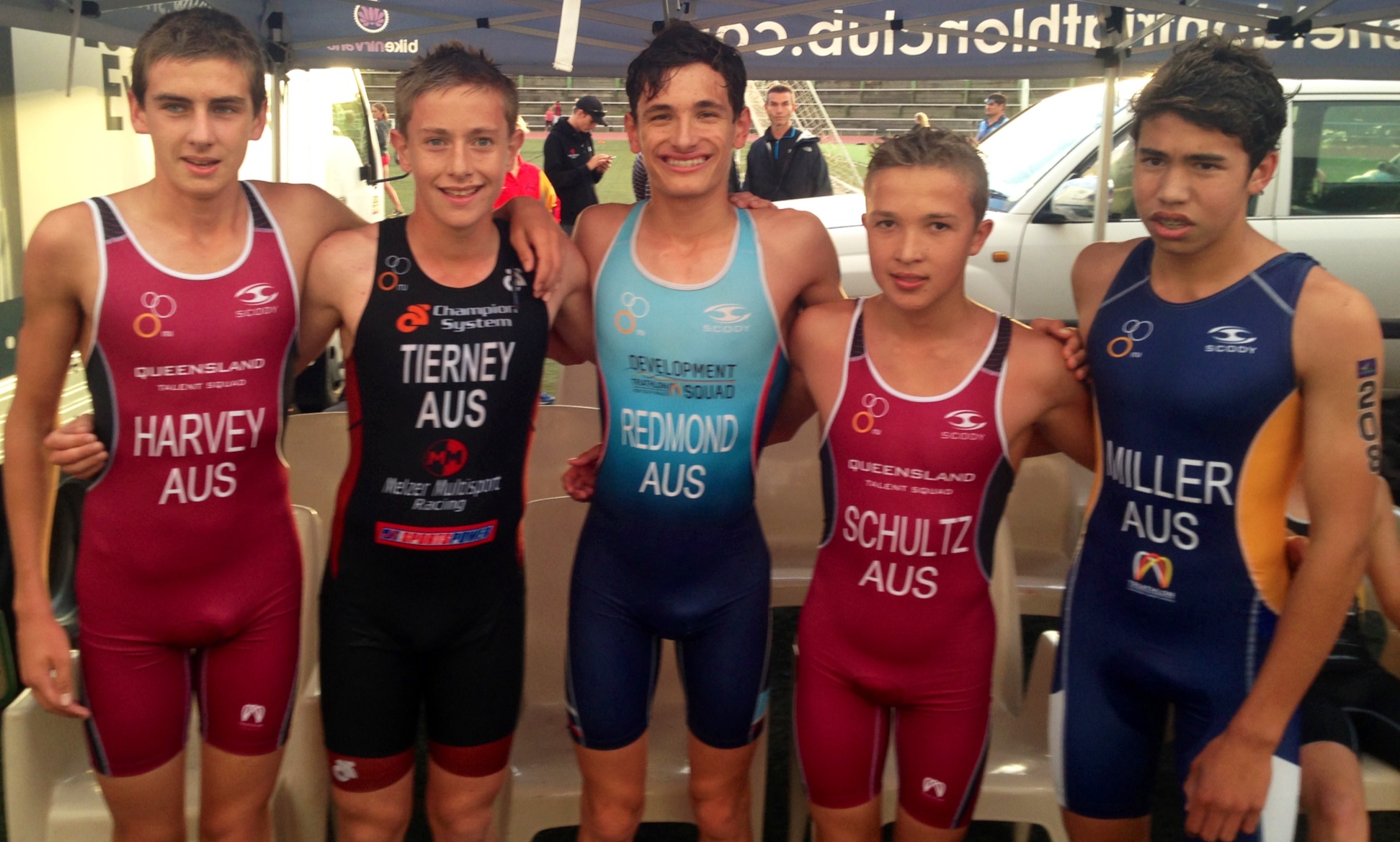 Throw in 2013 13/14 years National winner Jace Grant (QLD) and Kurt McDonald (VIC) and the 40-strong field will provide the largest group on the program.

Whitting won Gold Coast and Penrith and led the Series before Devonport, but elected to contest the Queensland Schools Championships on the same weekend and finished third to Hoitink and Thistlewait on the pointscore. 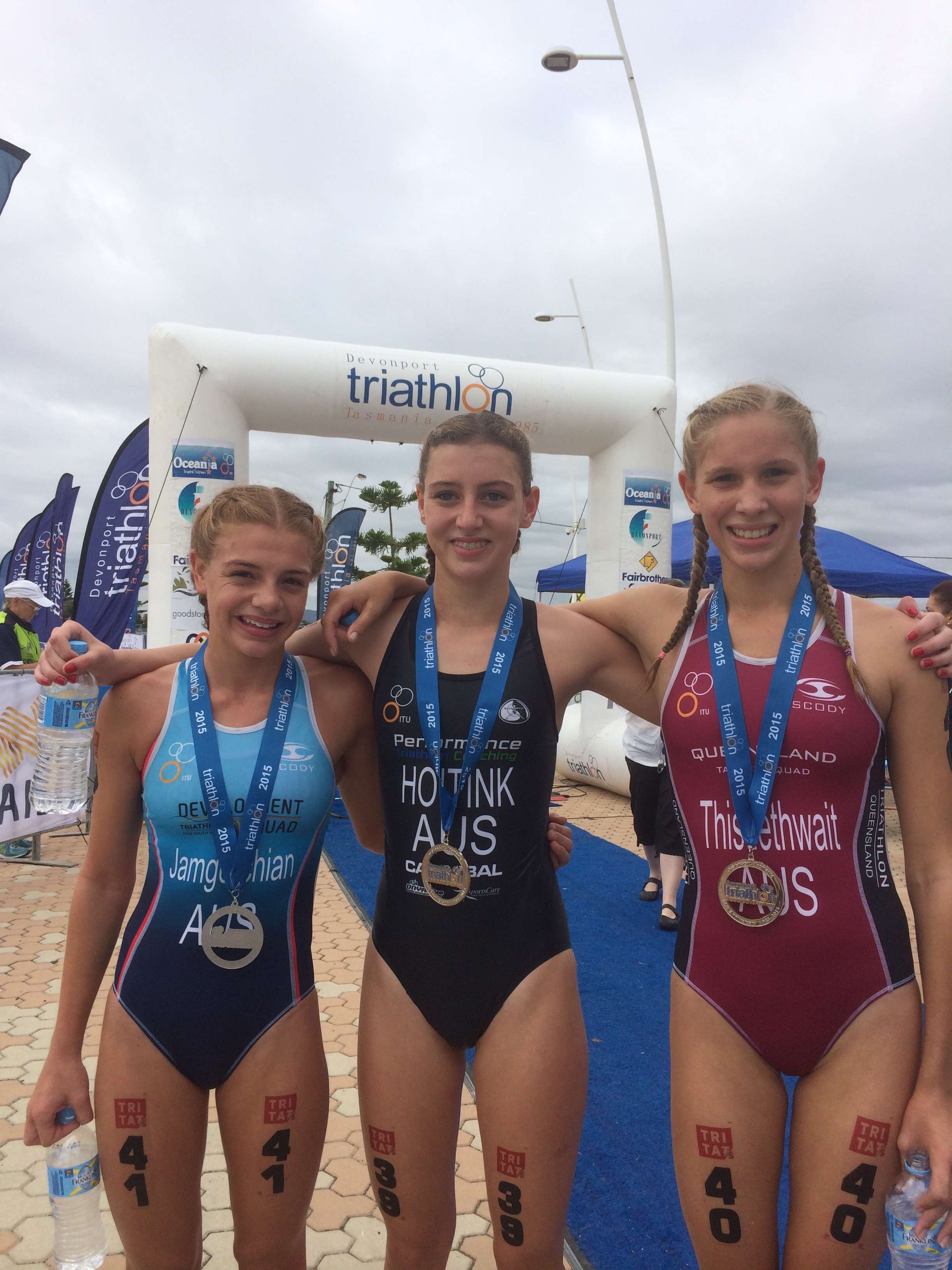 Throw in NSW pair Emily Jamgotchian and Laura May as well, Queensland’s Mila Angew and WA’s Jessica Claxton and it adds up to be another classy young field.

Also watch out for Nathan Breen (NSW) who will be out in front in the swim and Queensland’s David Pinto running ability also makes him a favourite.

The 13/14 boys will see young South Australian Sam Tierney and Josh Ferris (NSW) while in the Girls race Victorian Karolina Czajkowski will battle it out with a host of Queenslanders.

Racing begins on Thursday with the individual events for the Youth and continues Friday with the Paratriathlon followed by the popular Youth Mixed Teams Relay.

It is all leading up to the ITU Mooloolaba World Cup and Oceania Cup races this weekend.