It was a great day for the Australian's at the 2016 Penrith ITU World Paratriathlon winning six gold medals, two silver, one bronze and topping the medal tally. 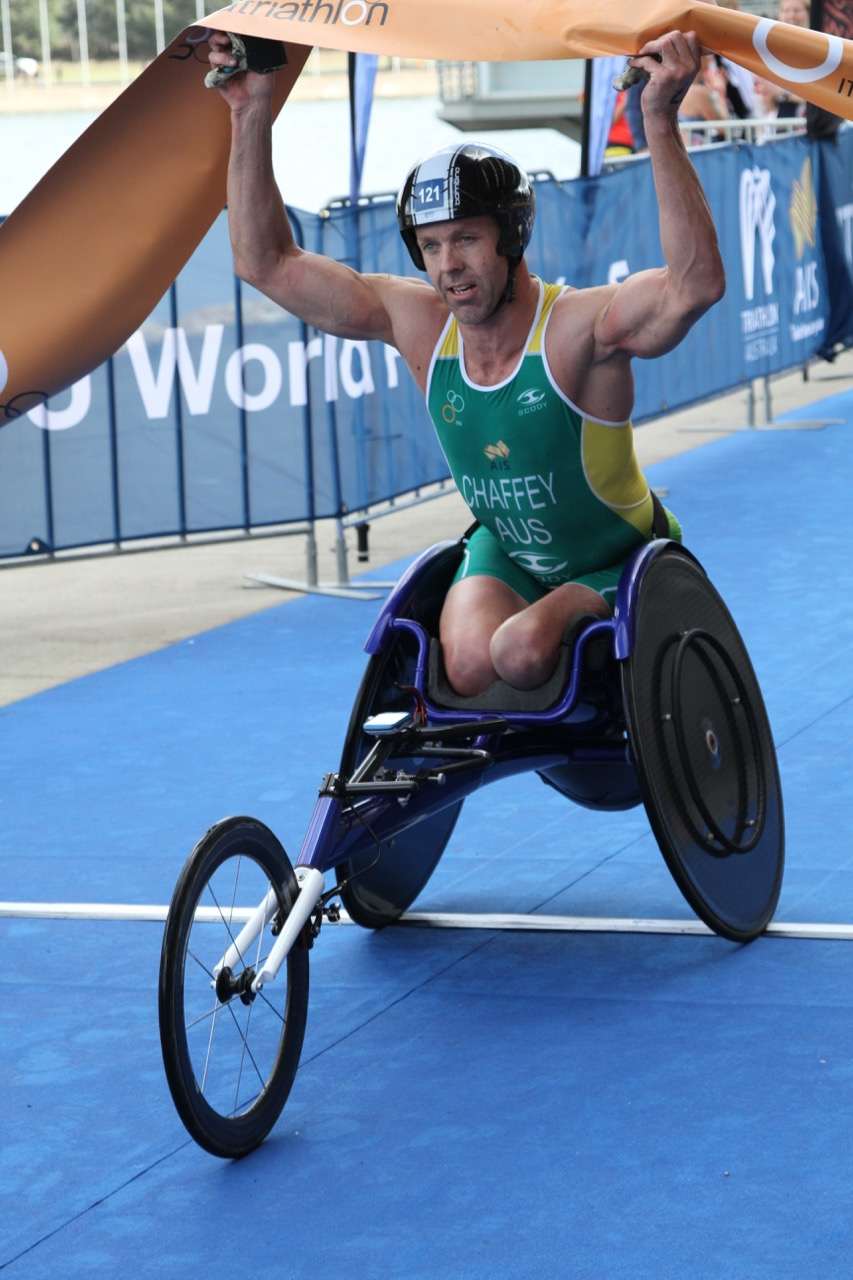 Doughty, a former international Para-equestrian star faced one of the toughest fields, but on a day when she needed to just get on the podium, she dominated. After 24 years of trying in other sports to get to the Paralympics she will be nominated for Rio.

Despite her race not being without incident it was an even more pleasing result.

“The swim was rough, we had the biggest wave of 24 and I got pulled under the first 100m. It was a bit of an adjustment trying to find my rhythm and spot.

Once back on terra firma the troubles continued.

“I couldn’t get my good arm out of my wetsuit, I dropped my goggle’s and swim cap so couldn’t pick them because my good arm was stuck in my wetsuit. All the little minor things happened, so it was a good practice run," she said.

“The run today was about sitting in the hurt box and being comfortable staying there, and I think I executed that today,” said Doughty. 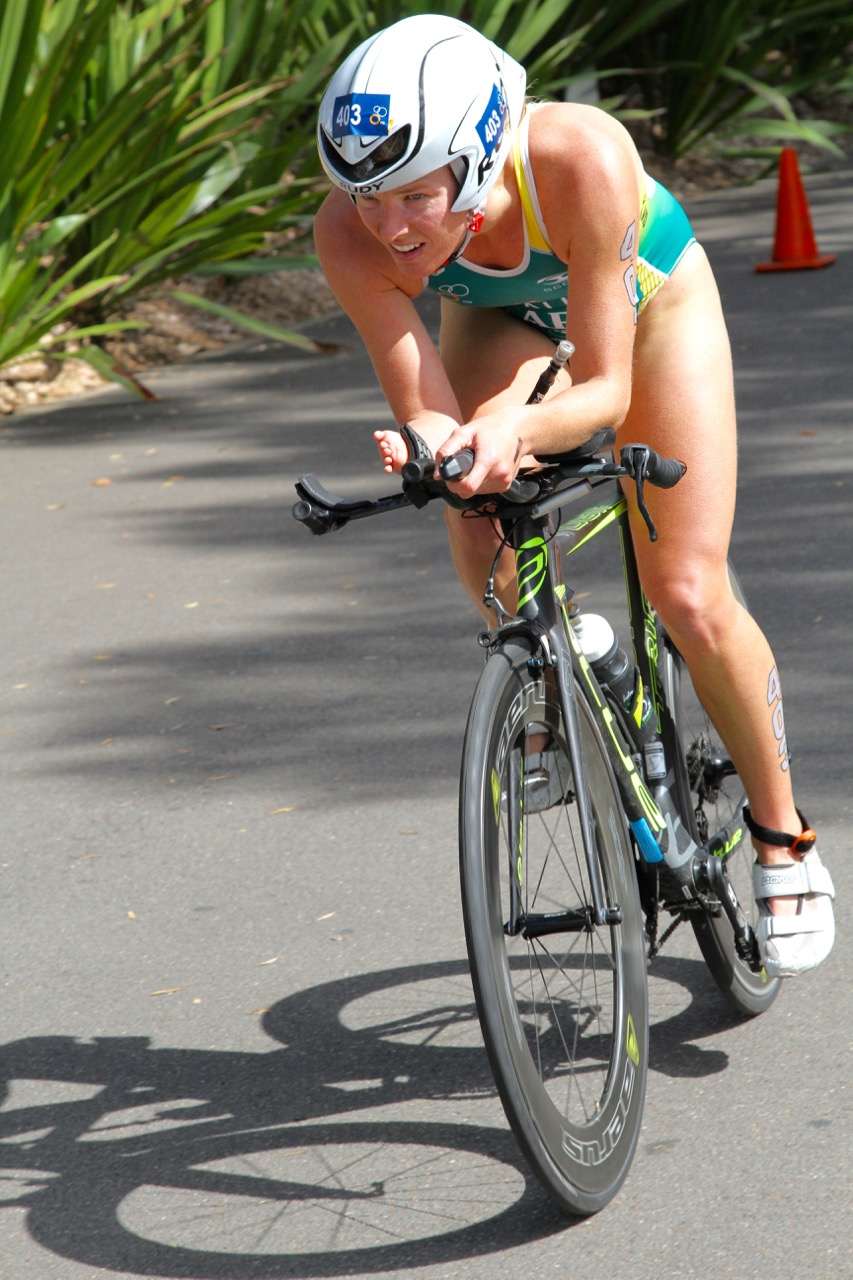 In the PT1 class it was and Australian double with Emily Tapp and Sara Tait grabbing gold and silver. 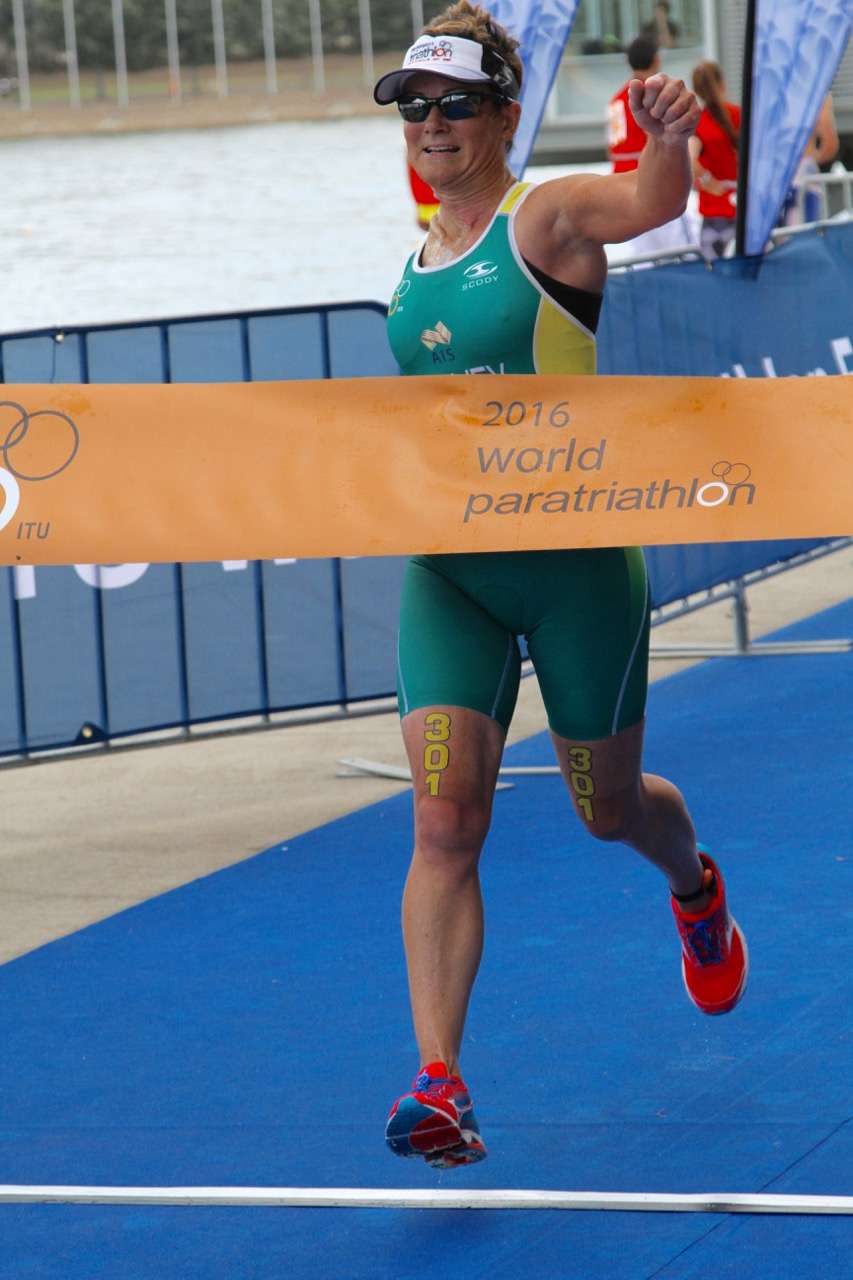 Chaffey was the standout in his class dominating today with some tough wind conditions to deal with and equipment issues.

“I knock the speedo off my bike so had to stop and pick it up, they’re expensive! 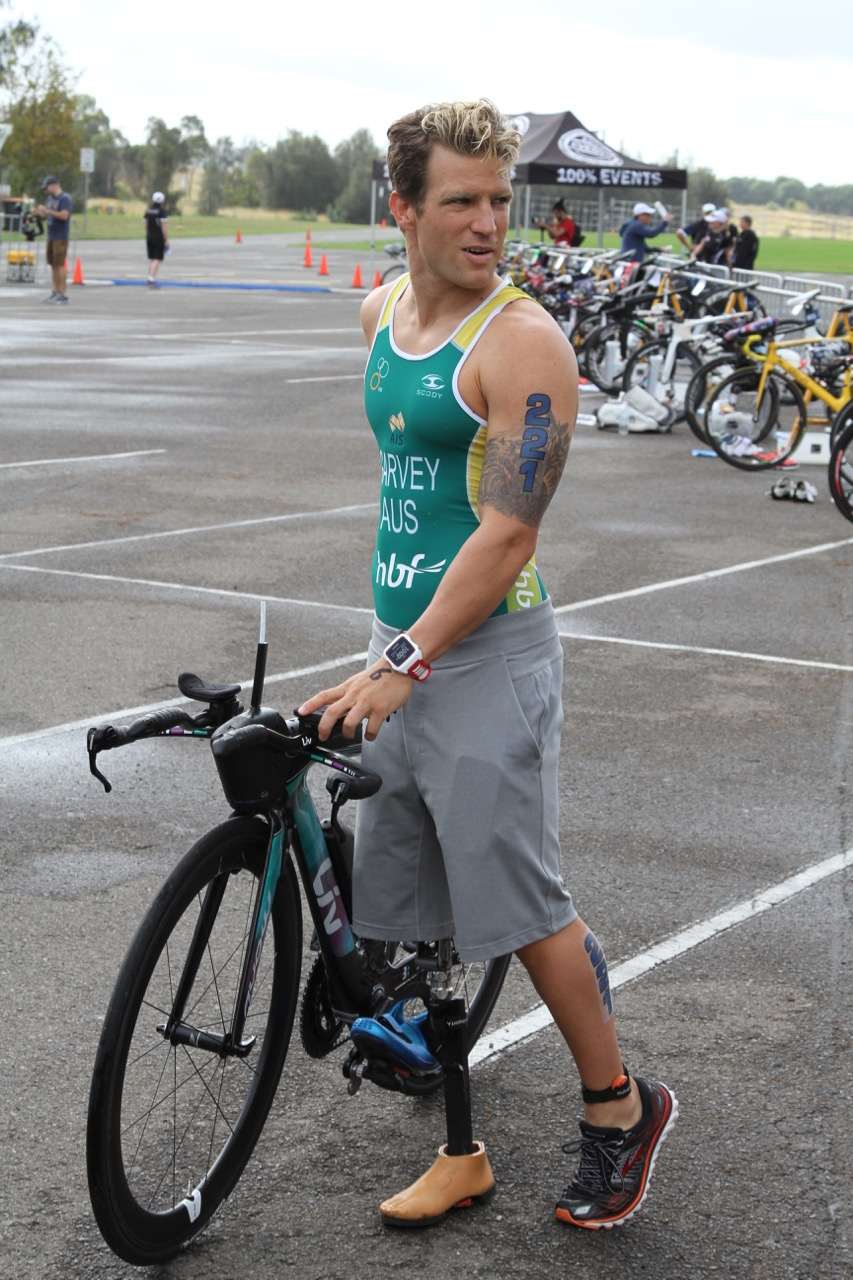 Jonathan Goerlach was another winner today; despite his PT5 category not a Paralympic category he will turn his attention to the World Championships.

There have been a few performances here today that have

Awesome day the team they performed exceptional, I couldn’t be happier.

“A few have cemented their spots for Rio. Obviously they will be nominated and put forward to the APC.

There’s still going to be a few that have made us look at them a little bit more, but otherwise it’s a good day for Aussie Paratriathlon.

The WPE will have races in all PT1 to PT5 ITU classes with a total of 10 ‘medal’ events. Athletes are classified according to their activity limitation and impairment.

PT1 - Wheelchair users. Athletes must use a recumbent handcycle on the bike course and a racing wheelchair on the run segment.
PT2/ PT3 /PT4/ - Includes athletes with comparable activity limitation and an impairment of, but not limited to, limb deficiency, hypertonia, ataxia and or athetosis, impaired muscle power or range of movement assessed through classification process. In both bike and run segments, amputee athletes may use approved prosthesis or other supportive devices.
PT5 - Total or partial visual Impairment (sub-classes B1, B2, and B3). A guide from the same nationality and gender is mandatory throughout the race. Must ride a tandem during the bike segment.
Although their classification wont be included in Rio, Australian World Championships medallists Kerryn Harvey and Justin Godfrey, both PT3, will also be racing as part of their preparation for the ITU World Championships in July.