(Sydney, Australia) – March 1, 2016 - Passes for Triathlonlive.TV, which broadcasts all of the ITU World Triathlon Series live and on demand, are now on sale for the 2016 season.

With nine races on the ITU World Triathlon Series calendar, both Olympic qualification and World Championship crowns are on the line. Triathlon advocates around the world can tune into every minute of action as it happens or at their own convenience on Triathlonlive.TV. Furthermore, every person who purchases a pass before March 5 will be entered to win a pair of Jabra sport Pulse headsets. 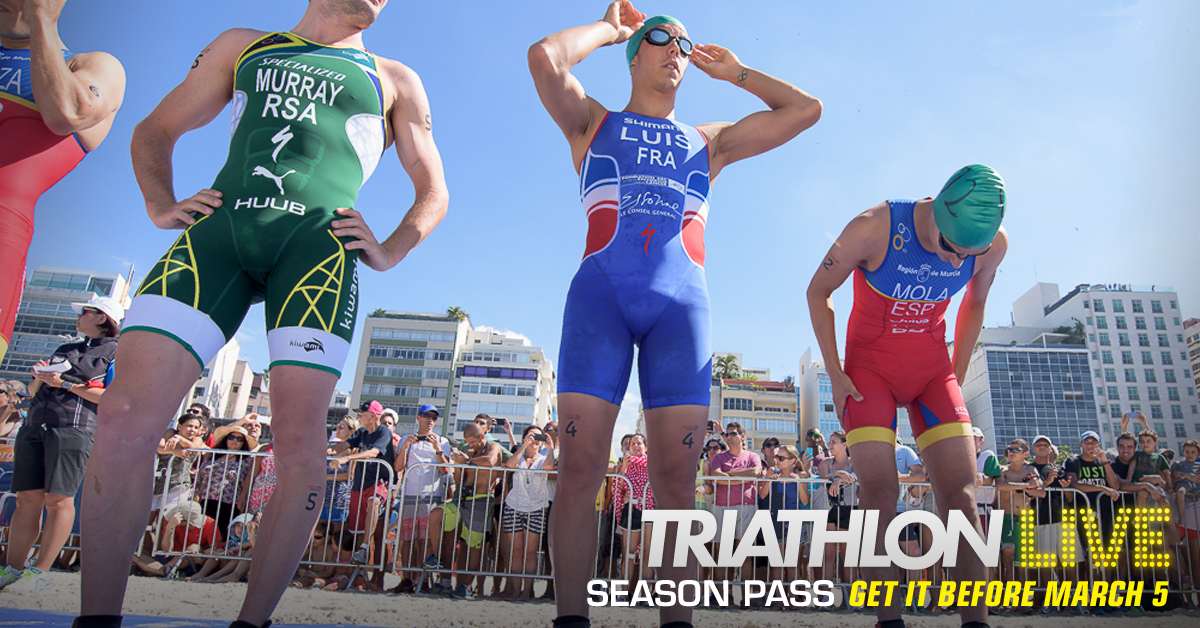 The season pass is a great value at the same low price of €19.99 (approx. $22.20) for over 46 hours of live HD racing and over 230 hours of classic racing dating back to 1989 (perfect for motivation or indoor training). For best value, fans can get their pass before March 5 to enjoy the entire World Triathlon Series.

The 2016 All-Access Season Pass includes:
- All 9 World Triathlon Series events (18 individual races) live and on demand
- The ITU Mixed Relay World Championships live and on demand
- Over 46 hours of HD TV footage
- 6 Bonus magazine shows, featuring every ITU World Cup plus an Olympic preview show
- Over 230 hours of archive footage dating back to 1989

The ITU World Triathlon Series kicks off with the elite men scheduled to start at 1 p.m. local time on March 5 in Abu Dhabi, and the women set to start at 4 p.m. local time. The Series will then stop in an additional eight continents, with six races featuring Olympic distance races, while three events will offer sprints.

Yokohama remains the last WTS event to score Olympic Qualification Points, while Hamburg will serve as the final WTS event ahead of the Rio de Janeiro Olympics. The German city will also host the Mixed Relay World Championships. 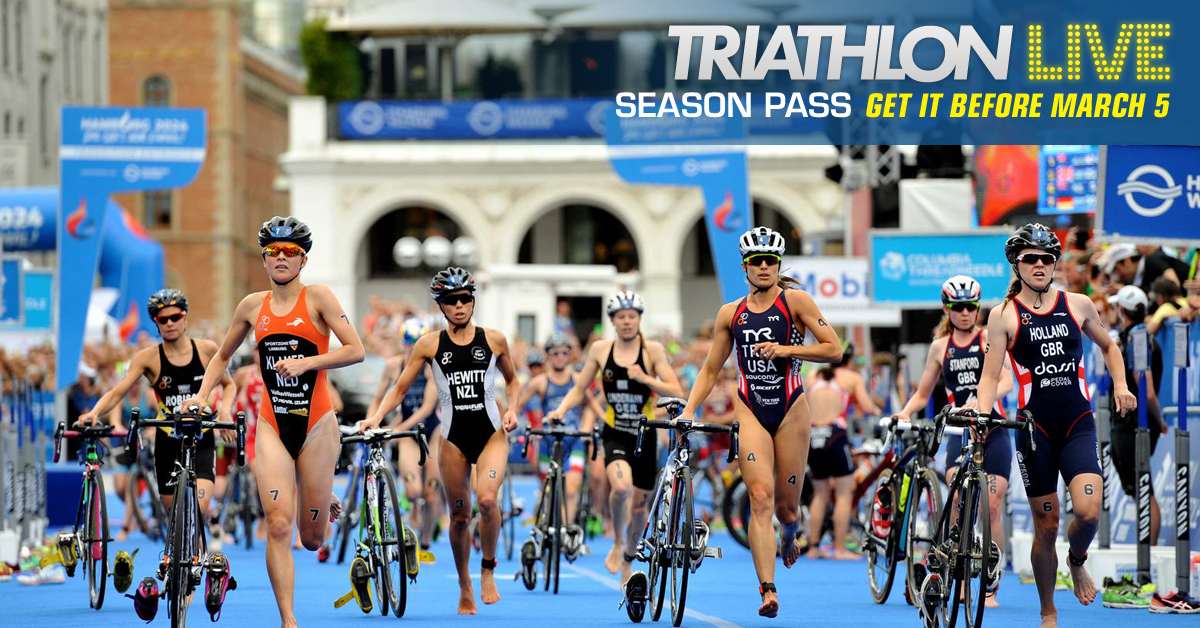