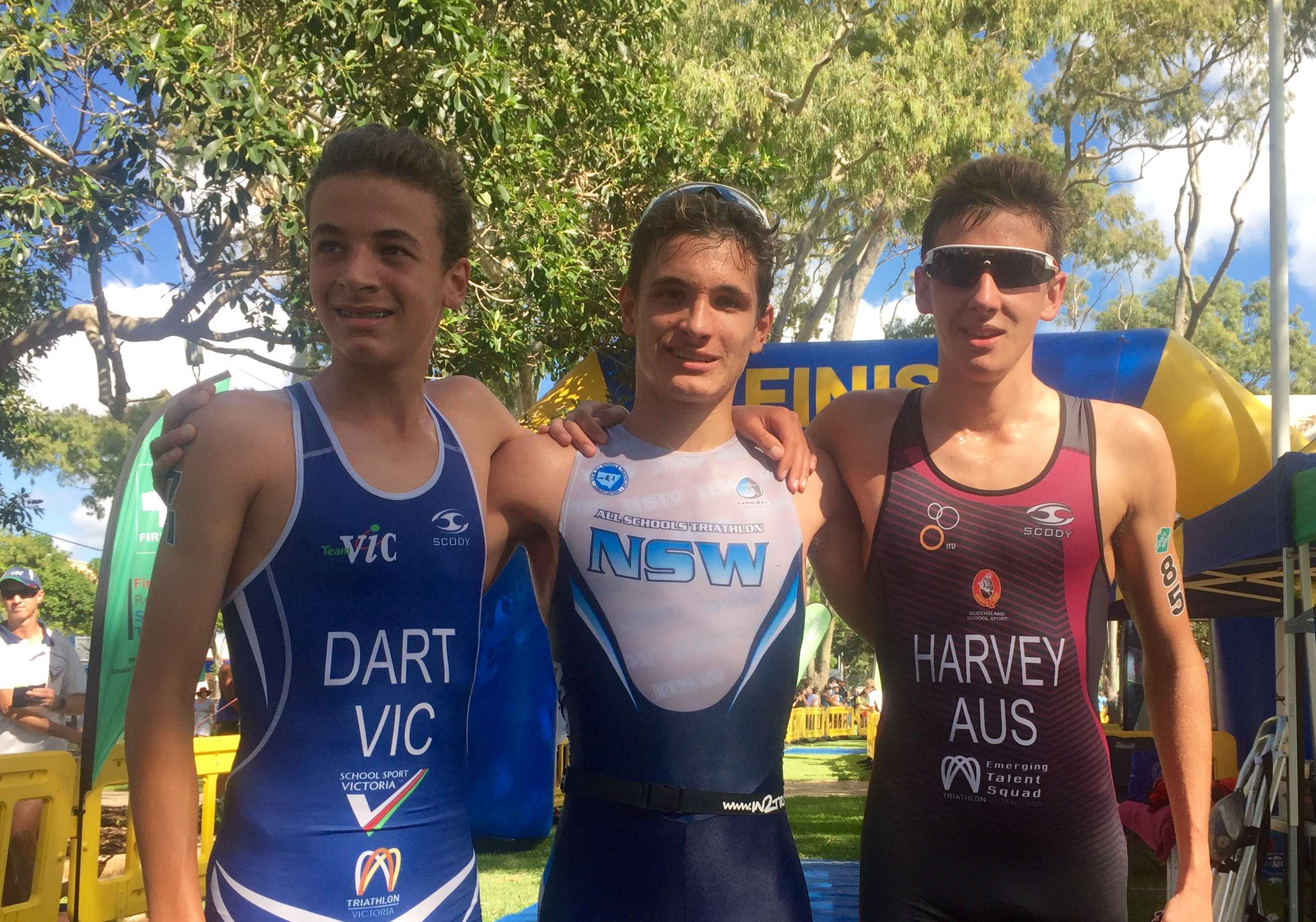 As the eyes of the world have been focussed on the Rio Olympic games and inspired by extraordinary performances and witnessing great sportsmanship through sport, this provides the ideal opportunity to launch an innovative new triathlon programme to school sport. 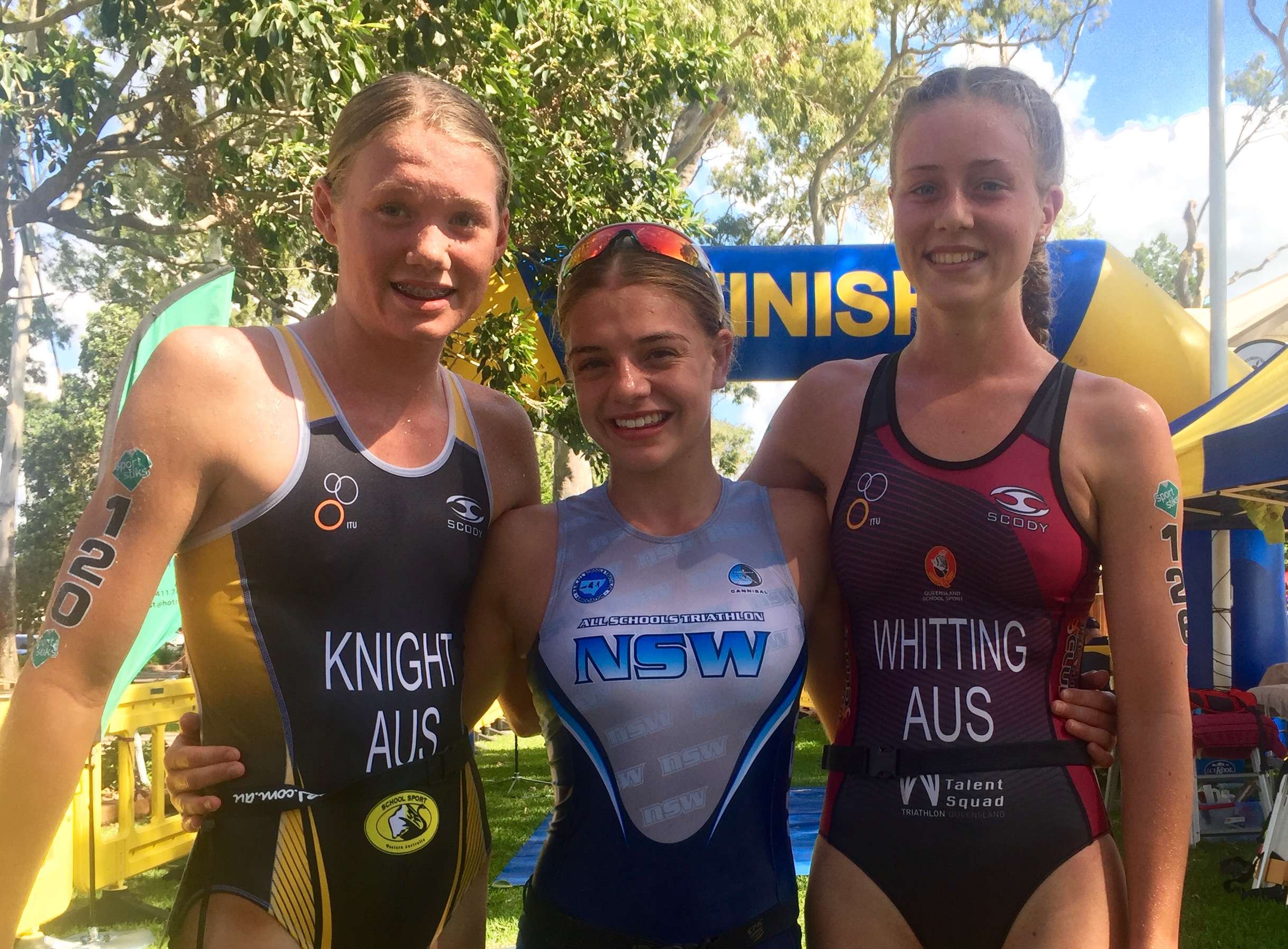